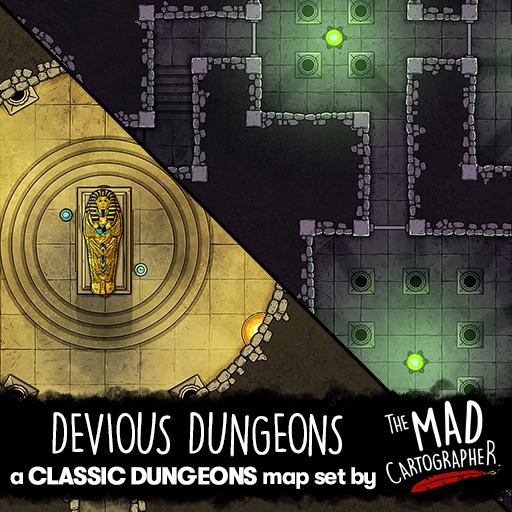 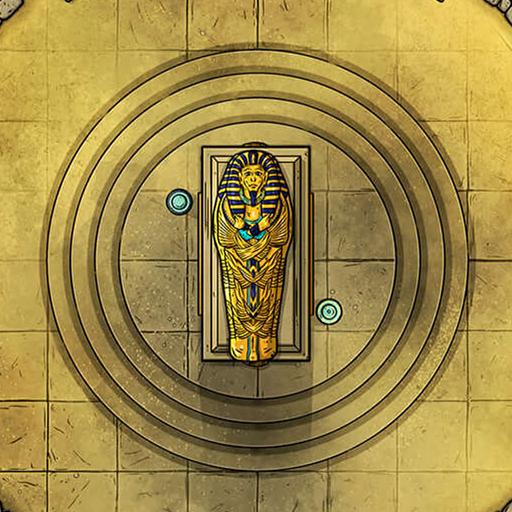 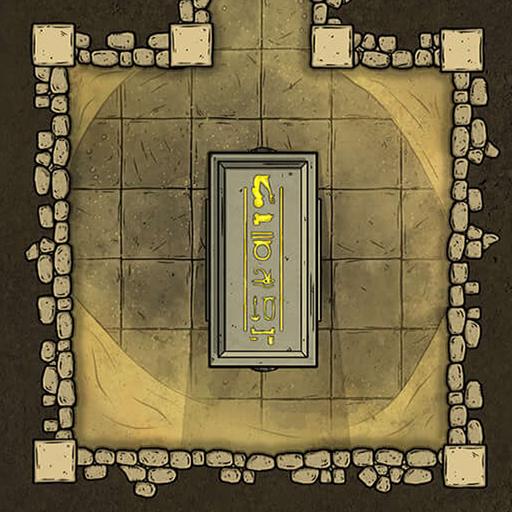 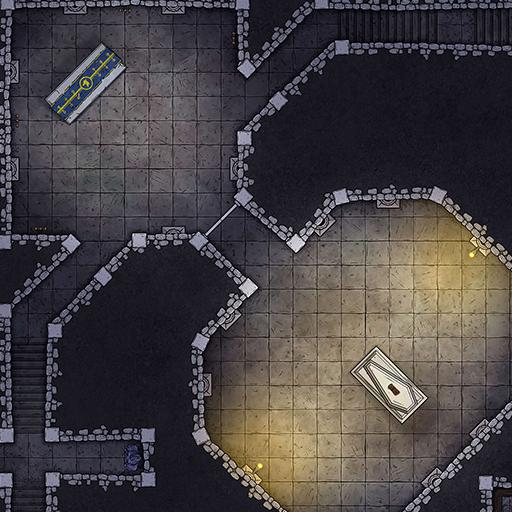 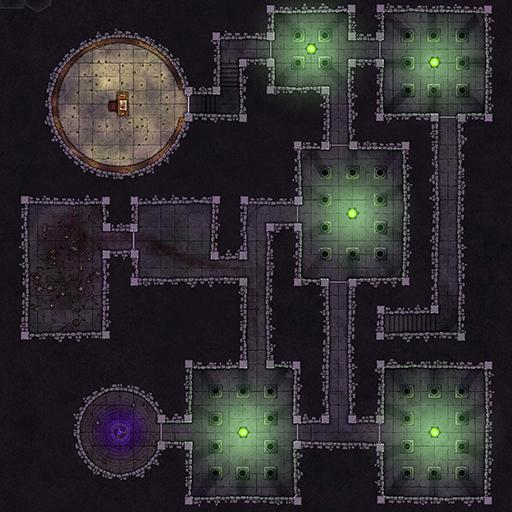 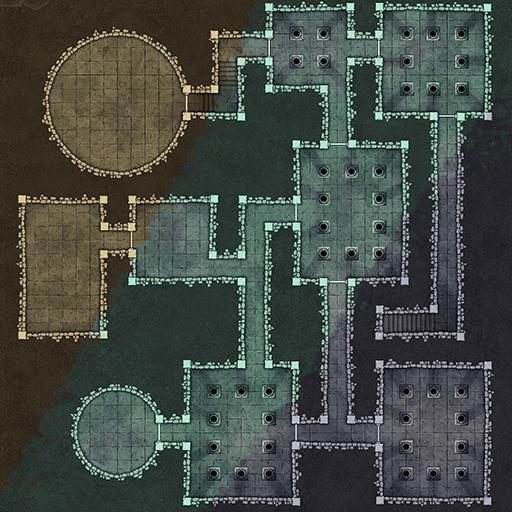 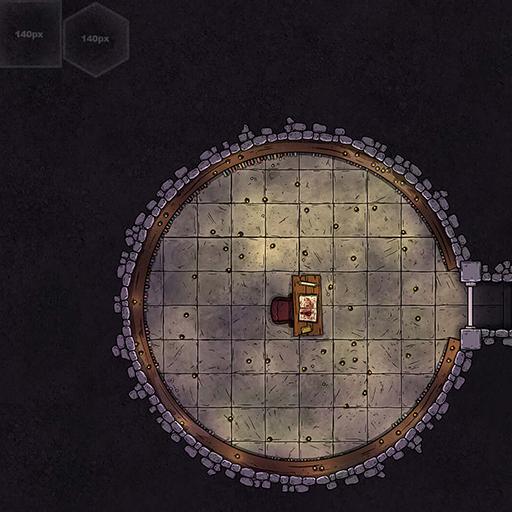 Dungeons, crypts, tombs and more in this new Devious Dungeons map pack as part of my Classic Dungeons theme; traditional 5-room dungeon style underground crawls for players to seek out monsters and magic items. This pack comes with three unique dungeons and the blank coloured variants of each map: Sand, Jungle and Classic. All my maps are under 5mb for free Roll20 users and come with a grid watermark in the top corner to align your grids by hand.

Pharaoh's Burial - A claustrophobic tomb deep beneath the desert, buried here are a number of royal figures, laid to rest... until someone disturbs them. Seek out different tomb chambers, a hidden treasure room, and unlock the secrets of the pharaoh's sarcophagus!

Necromancer's Catacombs - A lich in the making, this necromancer has made their lair in a forgotten under croft; in their personal study they pour over countless books seeking out knowledge and power, through their twisted catacomb maze stands a protected chamber that holds their phylactery!

Beneath Surestone Abbey - An uncovered cellar long undiscovered send the Party in to investigate it for dangers; an old study hall where brothers of the abbey would learn the healing arts and watch over gruesome surgeries. At the centre an age old stone tomb of a fallen hero. 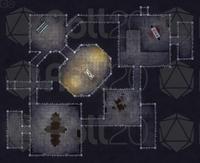 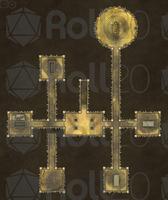 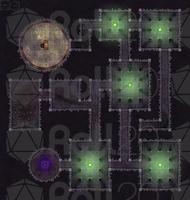 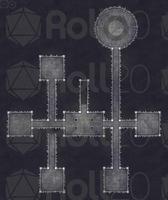 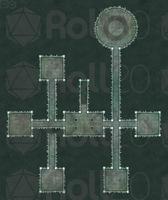 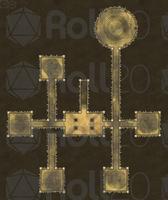 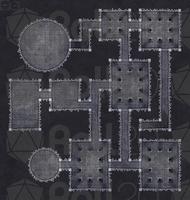 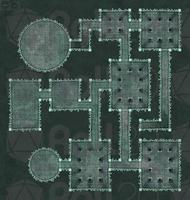 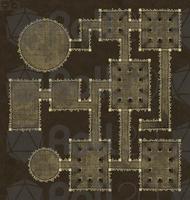 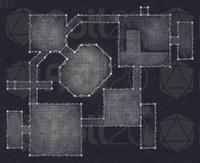 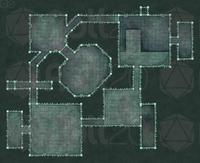 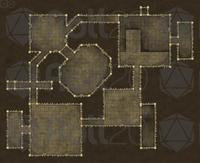