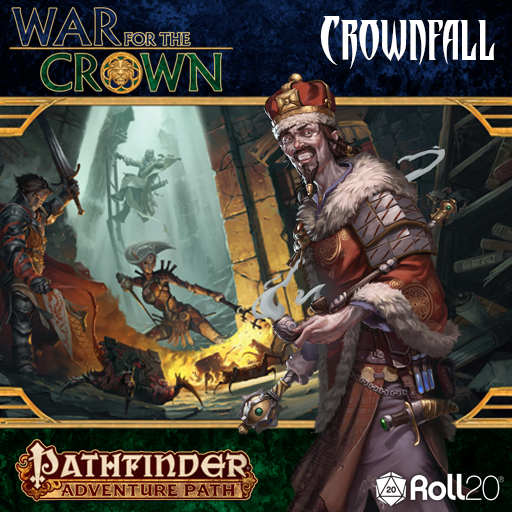 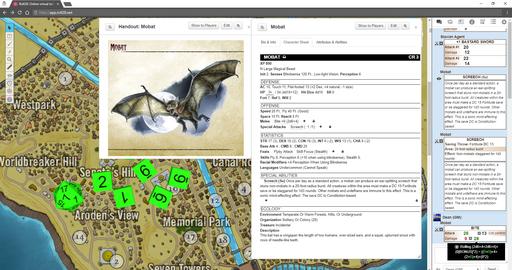 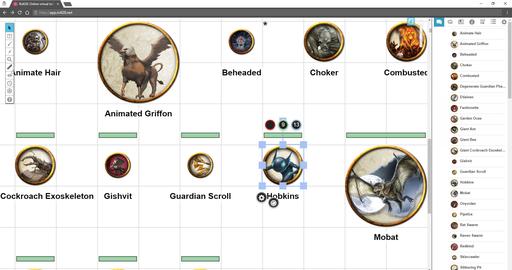 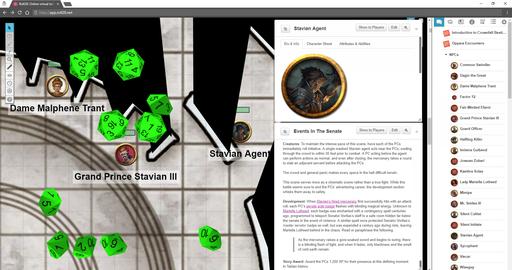 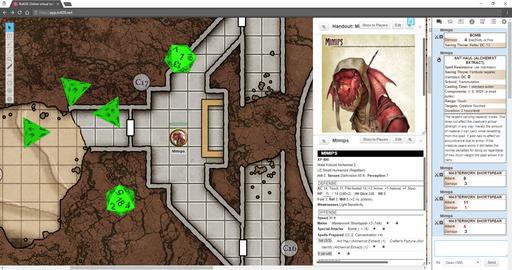 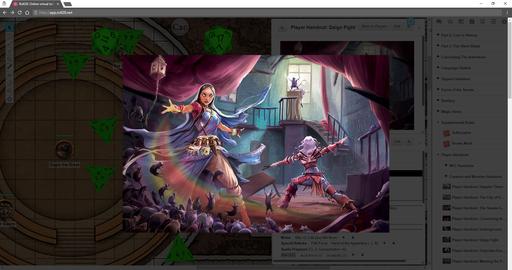 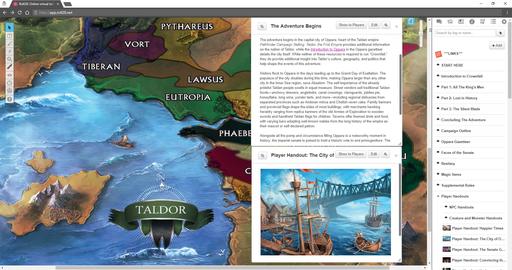 Crownfall (War for the Crown 1)

Tensions rise. An emperor falls. Your party is the only thing standing between the heir to Taldor and an assassin's blade - and a looming civil war. Unique creatures, political movers-and-shakers, underhanded dealings, and a lush city await!

Paizo Inc. and Roll20 celebrate their new partnership by diving into the War for the Crown adventure path. Each installment is fully converted in-house, making it simple for anyone to run and play with minimal setup. Included in this Roll20 conversion:

I purchased the adventure module, now what?

Once purchased, you can create a new game based off of the module by clicking on the Start New Game option from the site menu. The column on the right hand side of the page is titled Optional: Choose a Module. Underneath this are thumbnail tiles for all the various Roll20 modules that are available. For the ones you have purchased, mousing over the thumbnail will make a check mark icon appear over the thumbnail tile. Clicking on the Crownfall module will select this module to be used as the base for this new game. Make sure to choose the Official Pathfinder Character Sheet in the Character Sheet options on the left.

How will I add the other parts of the War for the Crown adventure path to my game?

All subsequent parts of the War for the Crown adventure path will be released as addons that you can add directly into the Crownfall core game.

I'm having other issues. What do I do?

Please report any bugs or issues on the Help Center.

© 2018. Pathfinder, their respective logos, the Paizo golem, all Paizo titles, the Pathfinder Roleplaying Game rules, and Paizo’s character names and distinctive likenesses are property and copyright of Paizo, Inc. in the United States and other countries. 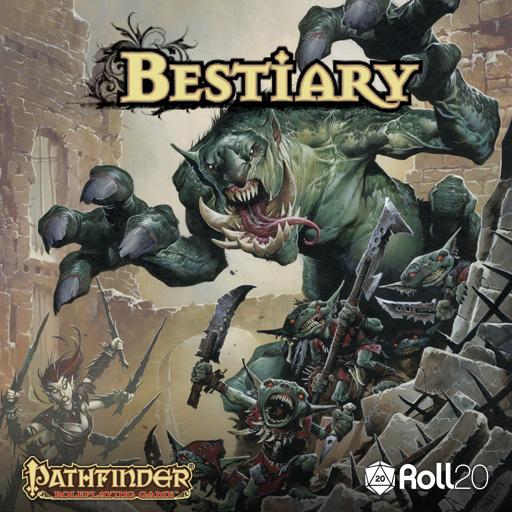 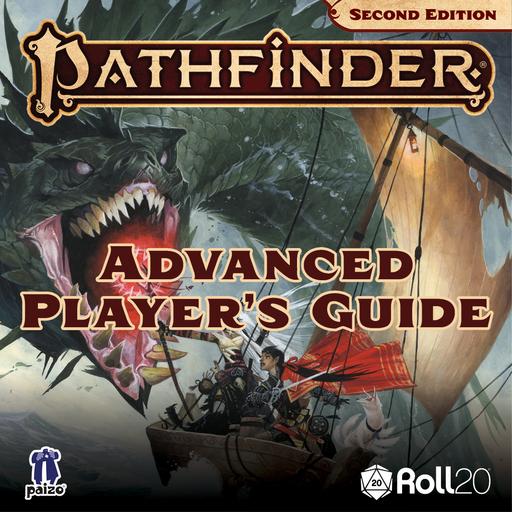 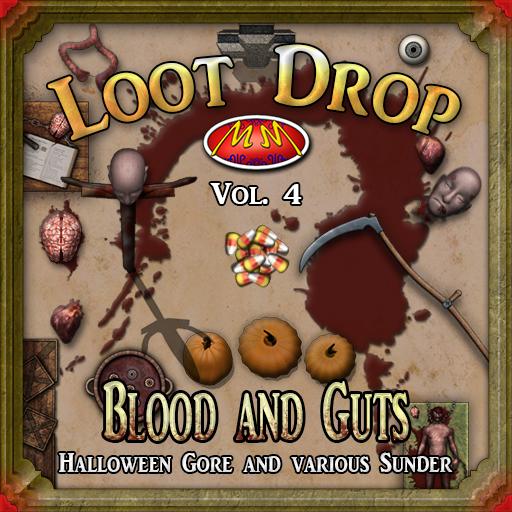