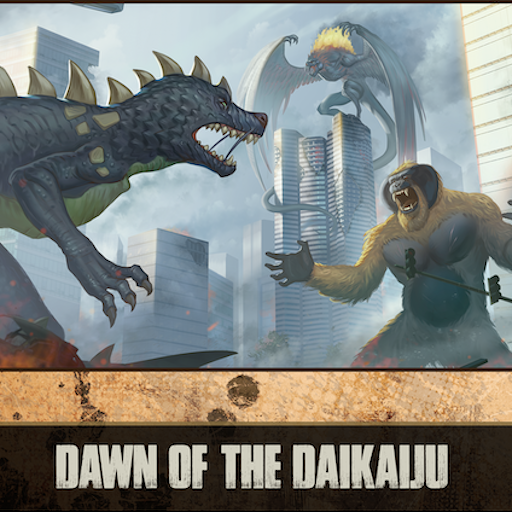 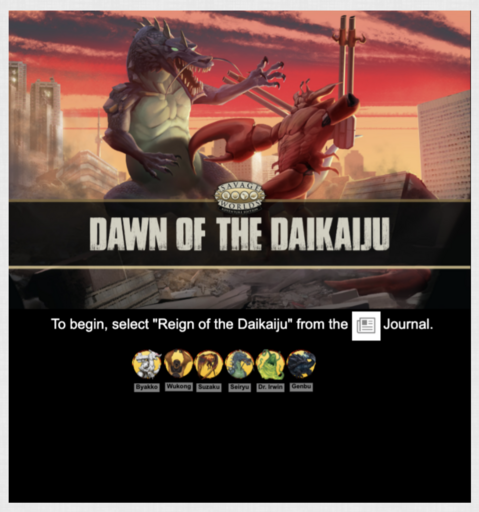 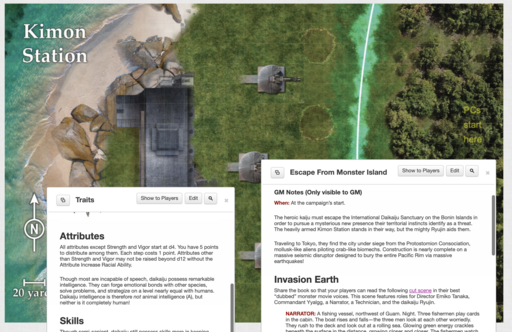 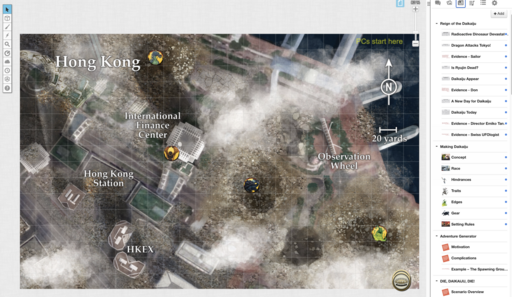 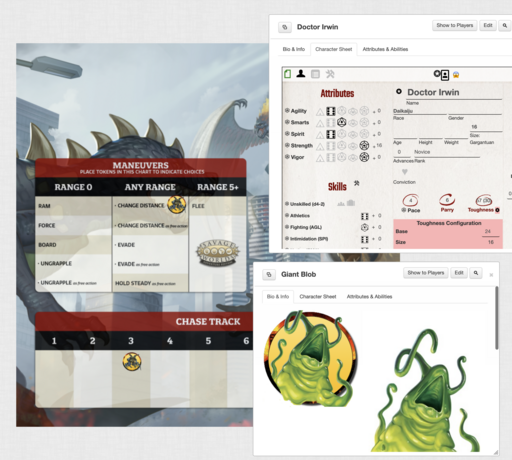 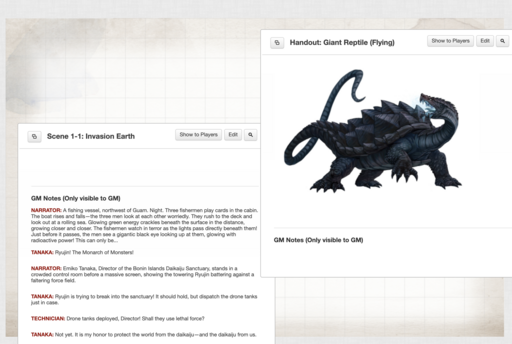 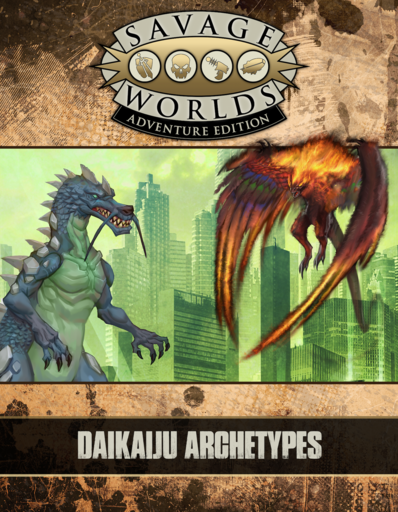 Dawn of the Daikaiju

Description
In Dawn of the Daikaiju, players take on the roles of giant monsters called kaiju or daikaiju (the terms are used interchangeably and both mean “giant monster”). Though daikaiju range in origin from oversized insects and dinosaurs to bio-engineered alien weapons, they somehow recognize in each other a single species. Even daikaiju from different worlds work together in packs.