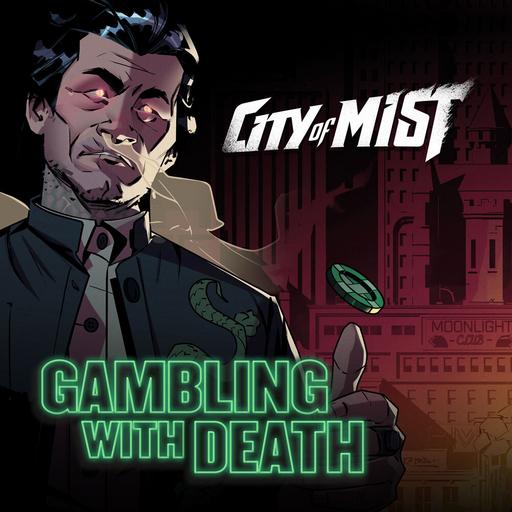 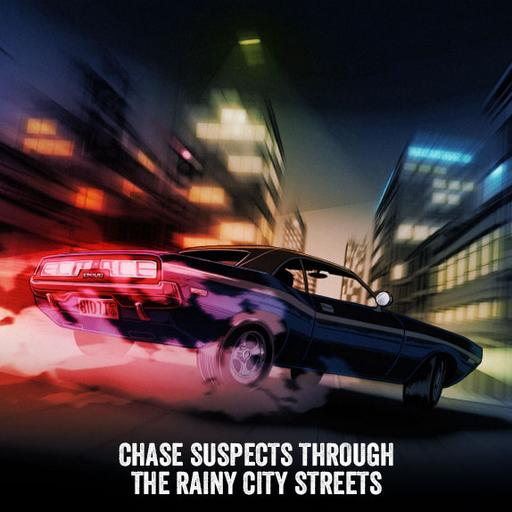 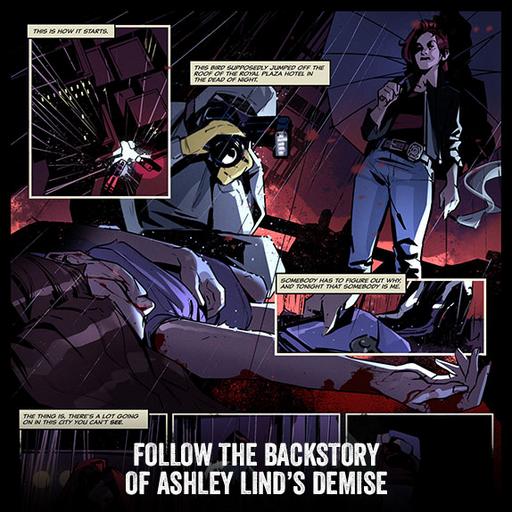 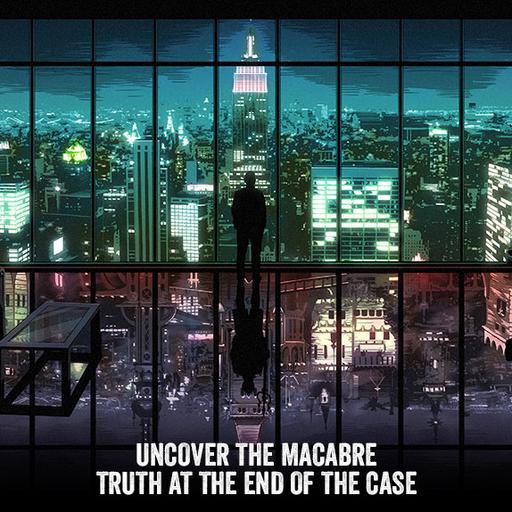 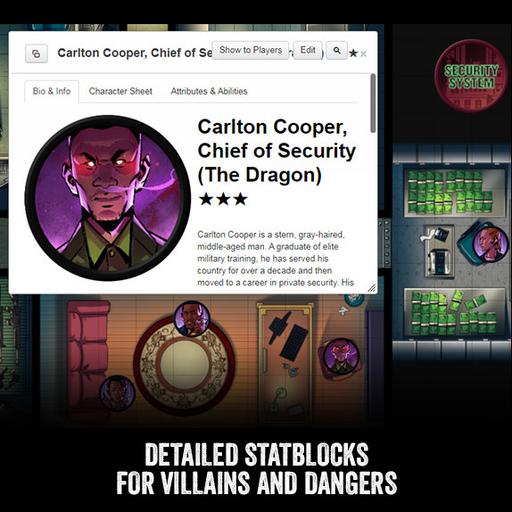 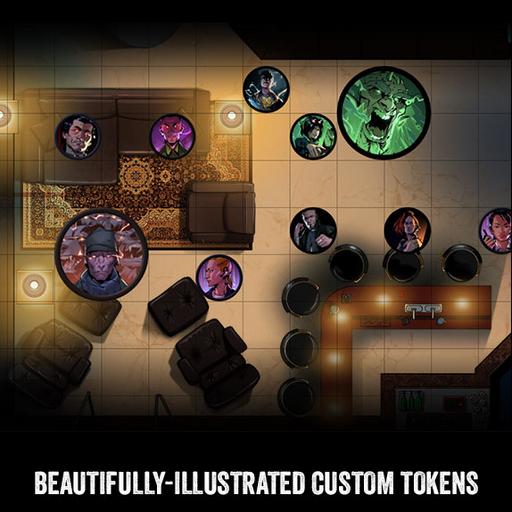 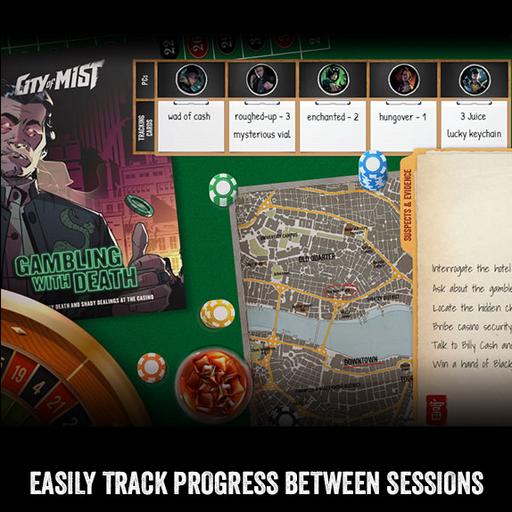 A CASE OF UNTIMELY DEATH AND SHADY DEALINGS AT THE CASINO

On a stormy night, an unfortunate young soul falls to her death from the roof of the prestigious Royal Plaza Hotel, her gold sequin dress soaking with rain and blood. Did she take her own life, or was her death guided by some malign force?

When the Crew arrives at the crime scene of the lavish casino hotel, it becomes clear that there is more to poor Ashley Lind’s story than first meets the eye, and that they’ll have to muster all of their wits to not be swayed in the wrong direction.

Gambling with Death is a murder investigation that takes place in and around a casino teeming with hustlers, con artists, and people of less savory ilk, all trying to win big where the house always wins, and where Death itself might be the dealer...

City of Mist is a cinematic detective role playing game inspired by gritty urban fantasy streaming TV shows. This module can be played either as a one-time scenario, or to continue the storyline introduced in the Shark Tank case (found in the City of Mist Starter Set), as either a sequel or a prequel episode.

This module includes a complete case: 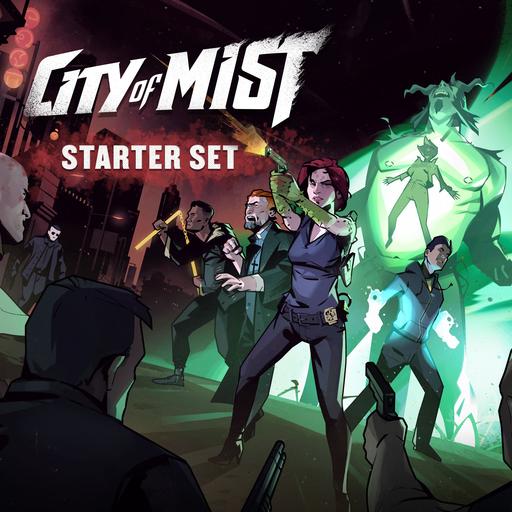 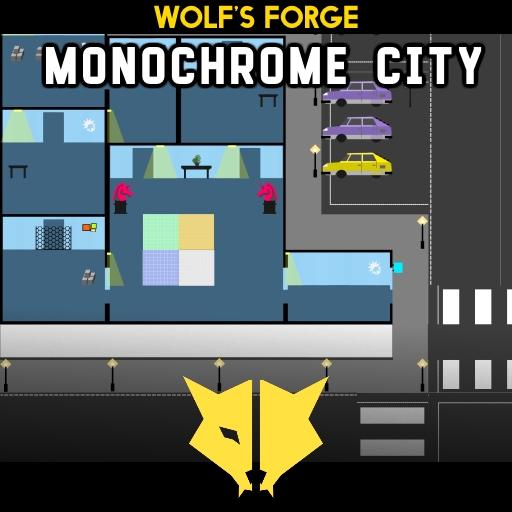 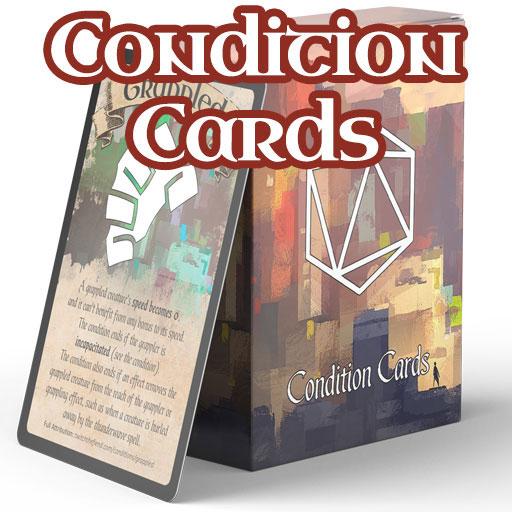