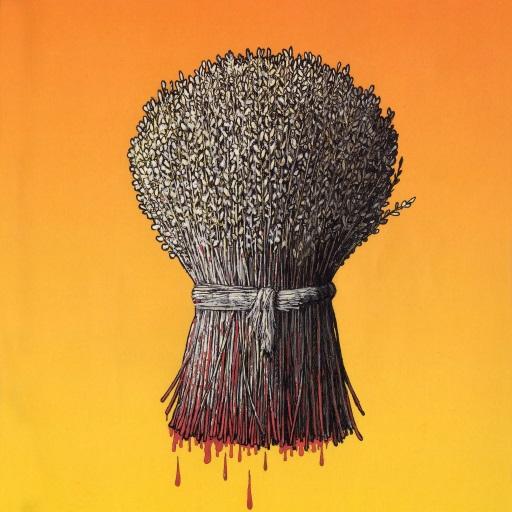 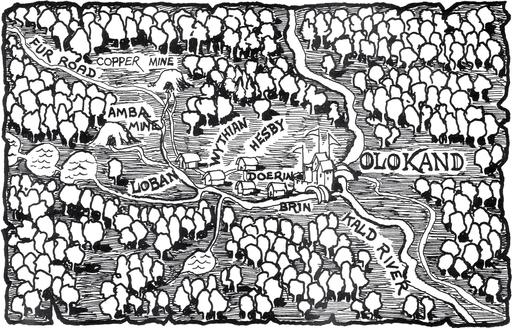 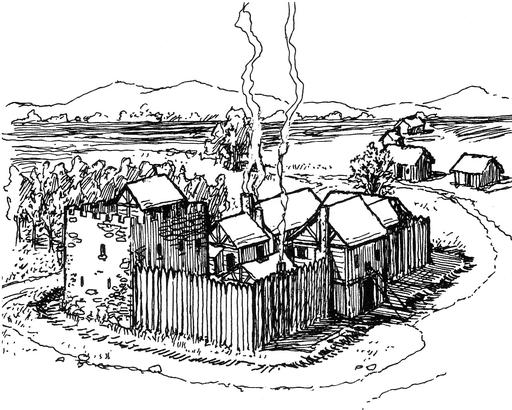 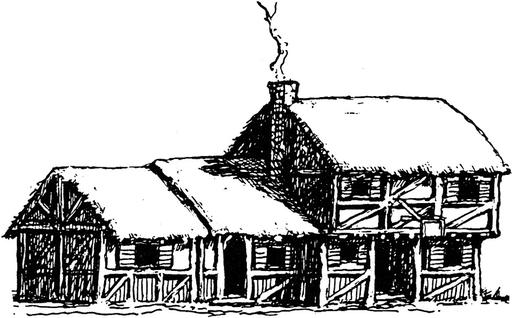 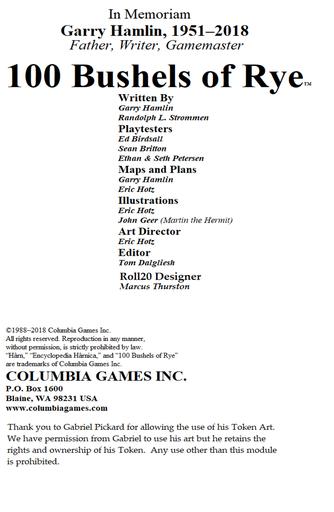 100 Bushels of Rye is an adventure module for Hârnmaster, but it is sufficiently generic to be adapted to most other rule systems. The adventure is set in Kaldor, a feudal kingdom in eastern Hârn.

It’s a gloomy, overcast, autumn day in Olokand,shire moot of Meselyneshire in the Kingdom of Kaldor. Sir Maldan Harabor, Sheriff of Meselyne and constable of Olokand Castle, has recently been informed by the local chapter of the Miners’ Guild that the Amba Mine located near the village of Loban has been temporarily closed due to a mysterious outbreak of violence. Several murders have occurred and, to make matters worse, unconfirmed rumors from merchants using the Fur Road indicate the violence has spread to the village of Loban itself. A written request for information from Sir Kathel Dezaller, lord of the manor, was sent almost a month ago but has not been answered.

Sir Maldan is concerned about these events but is also anxious to see that the mine is re-opened before his own lord, the King of Kaldor, starts asking some embarrassing questions. He is also worried that Loban’s annual feudal obligation, namely 100 bushels of rye, has not yet been delivered. Harvest time has passed, and this debt has always been delivered by this time in past years.