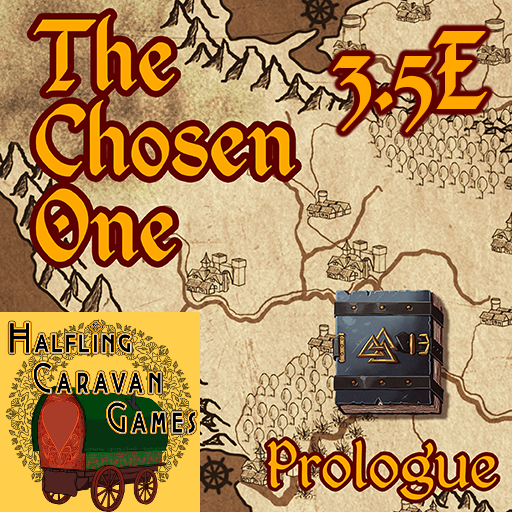 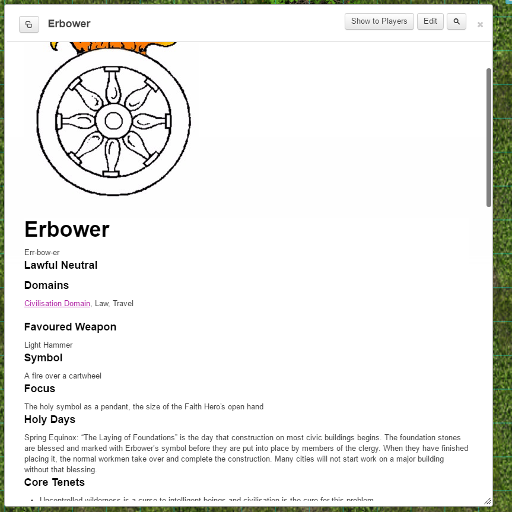 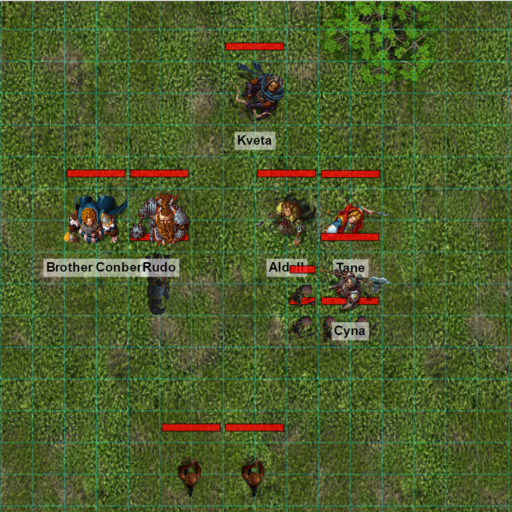 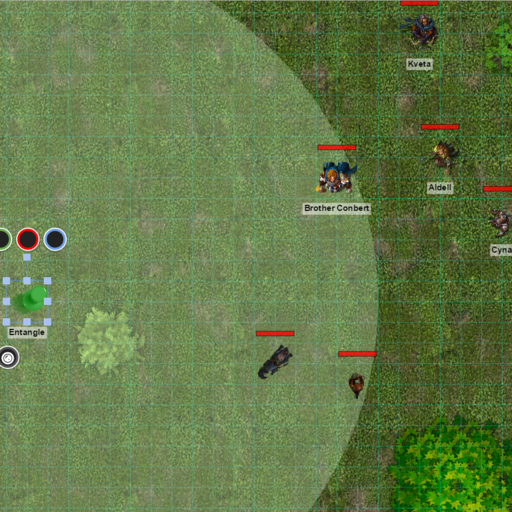 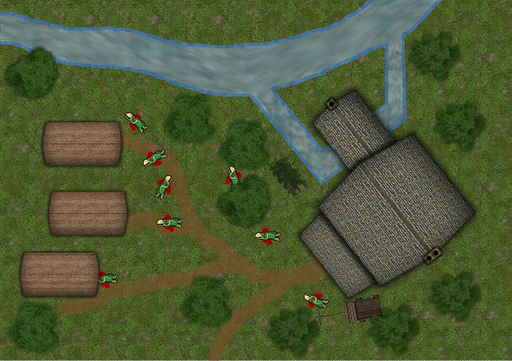 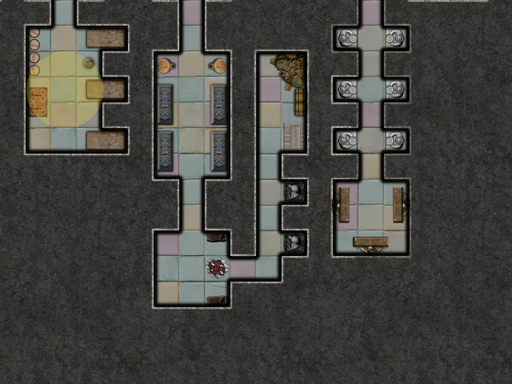 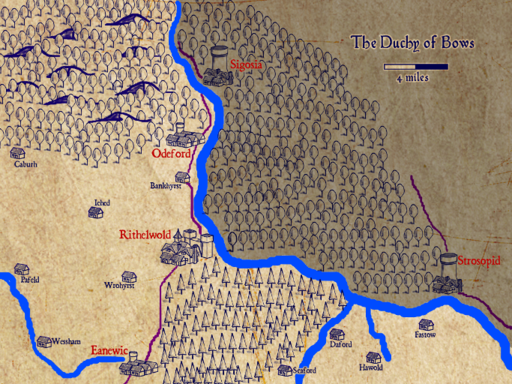 Neoseilthir - The Chosen One Prologue

The Six Duchies is a place always expecting some level of tension; the annual raids out of the deserts by goblins and hobgoblins, and a neighbouring nation devoted to warlike gods and a history of bloody war. Into the mix of this tension, the players arrive in a city far from where the goblins usually raid, but close to the warlike Parlassia. All arrived for their own reasons, some plagued by nightmares from childhood, and others filled with wanderlust, they unite for reasons only they know about to potentially make lives as mercenaries. Until they get sent on that particular job, and it leaves them on a precipice of a much bigger problem than a village or two needing to be rebuilt or a few hundred livestock stolen. And that problem seems to be wrapped up in a book, written in the Goblin language, wrapped in cured wolf pelts, and found amongst piles of strange loot in a raider’s tent.

This is a set of missions, with some background information and resources of the world for GMs who want to do their own creations, intended to take a party of four players from Level 1 to approximately Level 3 across a variety of situations in urban and wilderness environments. From uncovering the real murderer, to shady espionage work, and sometimes working for the Guildmistress of the Bowyers and Fletchers, the players end up with a diverse experience of what can be found within the Six Duchies but left on something of a cliff-hanger with a strange book in their hands.

This is the Prologue of a longer campaign, so expect more releases! The full campaign will eventually take players to about Level 18.
This module uses Dungeons & Dragons 3.5 Edition. 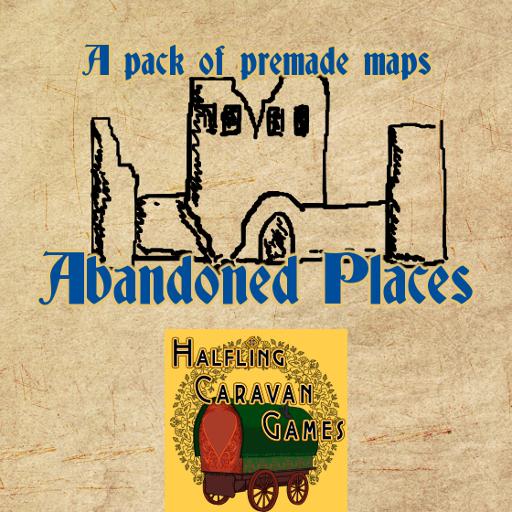 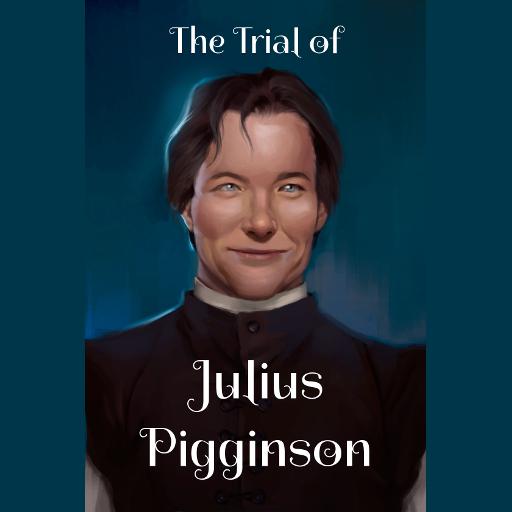 The Trial of Julius Pigginson 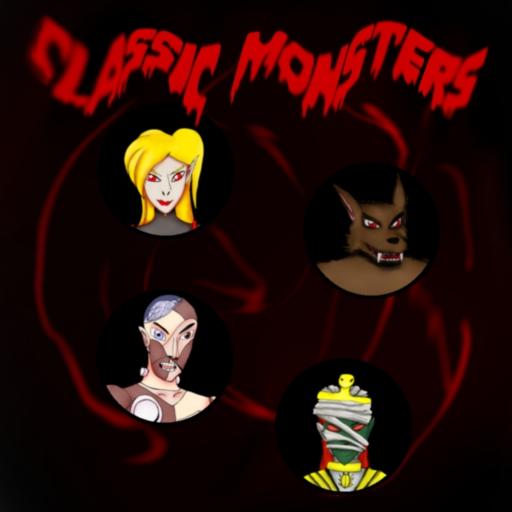