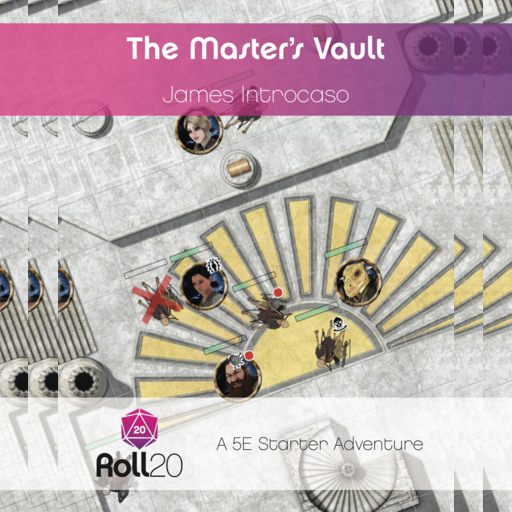 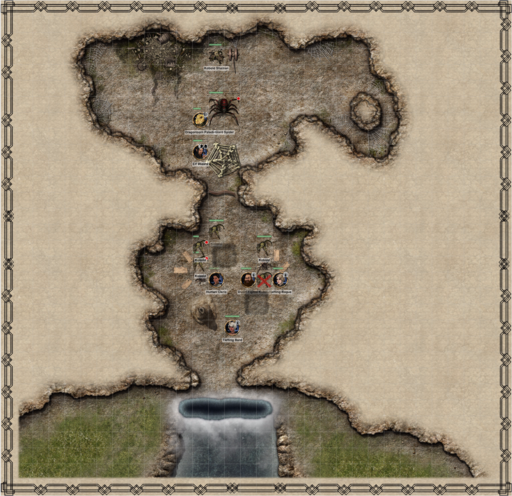 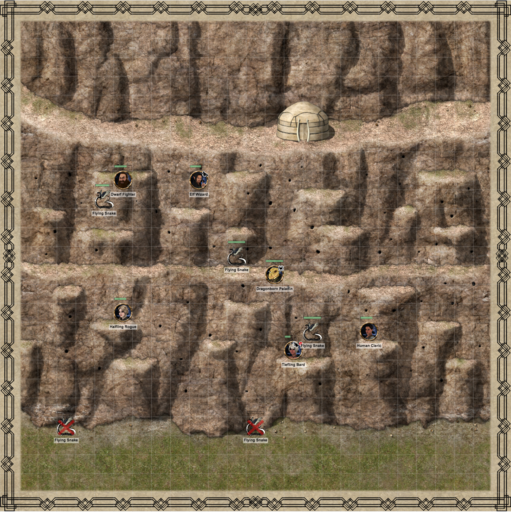 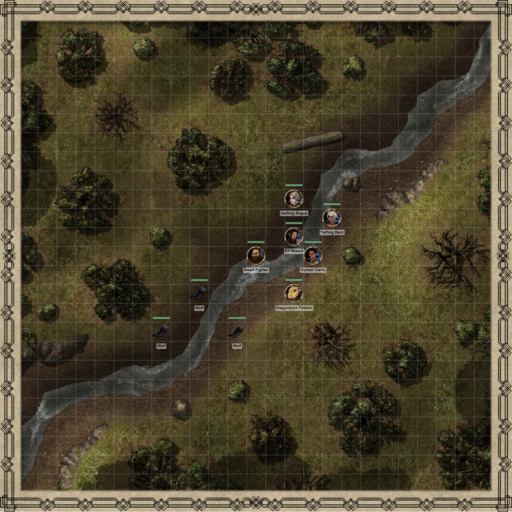 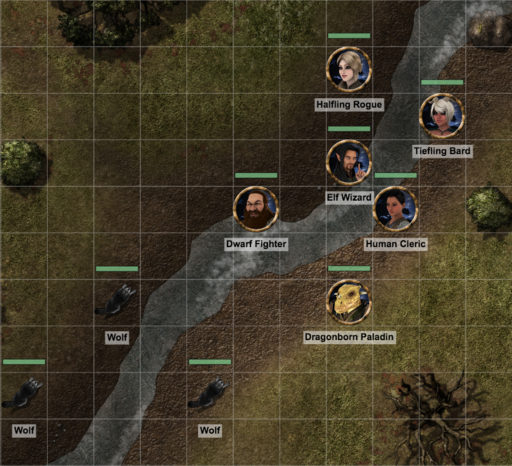 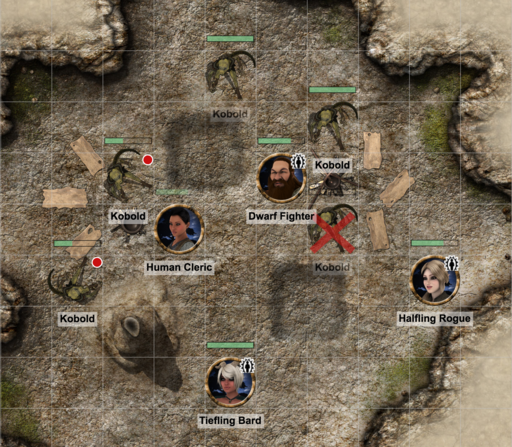 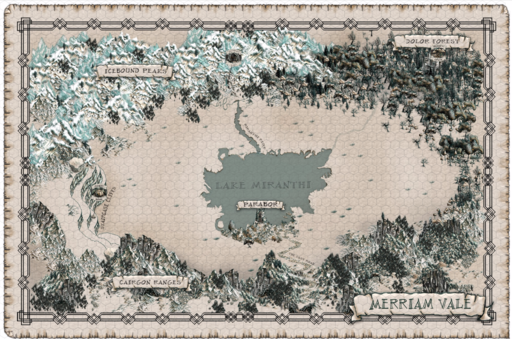 "The Master's Vault" is a fantasy adventure utilizing the SRD5 Open Gaming License for the world's most popular tabletop roleplaying game, complete with six level one characters.

For more than a century Elaria Feywing, known to many as The Master, mentored young adventurers in combat, exploration, and magic. Little is known about the elf woman’s past and her days as a wandering wizard, but her status as a teacher is legendary. Many young fortune-seekers made the trek out to the small village of Parabor on the frontier of the Merriam Vale to seek Elaria’s expertise. She took only a handful of these pupils every year. Her favorite group of disciples was also her last and most recent... YOU.

"The Master's Vault" serves as a detailed introduction to both Roll20 and tabletop roleplaying-- perfect for new Game Masters trying to establish their first adventures. 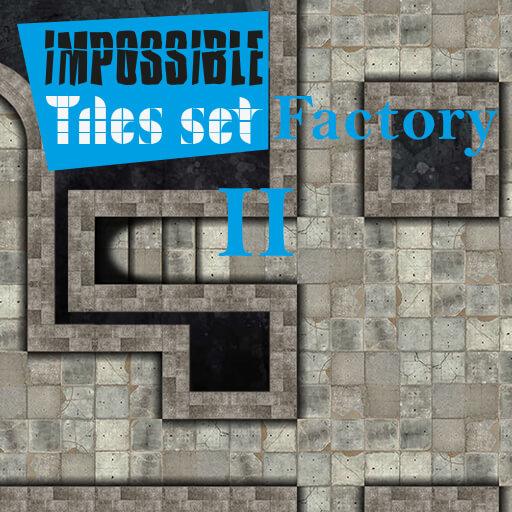