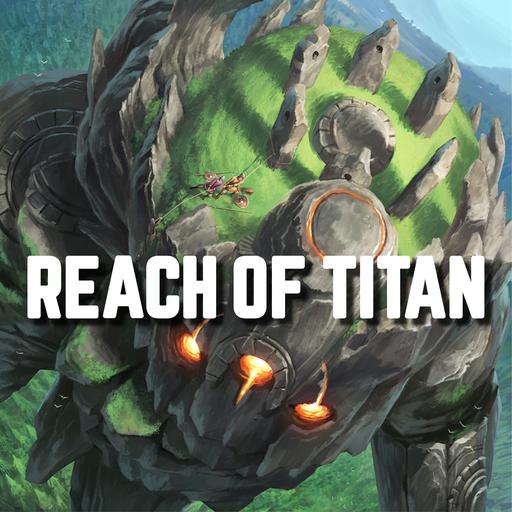 This is a playtest pack for Reach of Titan, successfully funded on Kickstarter and coming soon to Roll20!

Humanity has been scattered across the land, isolated in small villages that cling to existence. Giant creatures called Titan’s roam the world destroying everything in their path. The only way for mankind to survive is by fighting against these behemoths, defending against the ones that pose a threat, and hunting others for food. That is the role of a Titan Hunter.

Reach of Titan is a game that uses an original system designed to emulate fantasy style fights with giant creatures. The game will have a familiar feel for those that have played Shadow of the Colossus, Monster Hunter, or watched the Attack on Titan anime. The battles are designed to be half-puzzle, half-combat where players must use more than their die rolls to bring down these behemoths. The encounters are challenging as you must solve the puzzle of killing the Titan, while working with the resource management system of combat. This combination of systems provides a very unique RPG experience.

While fighting giant creatures is a core part of the experience of Reach of Titan, and what is presented here in the playtest package, the final game will also incorporates settlement building and Titan hunting as key aspects of the game. You are members of a small village that is trying it eek out an existence. If you are successful, you will be able to watch your village grow and proper. Failures will result in watching your settlement dwindle. Every hunt you go on comes with risks and rewards that must be weighed, and the results of these hunts will shape your community.

This package is the playtest version of the game that has been formatted for Roll20. It provides the core rules, will teach GMs how to run the game, 3 unique Titan encounters, and uses the built in character sheet for the game. This document has everything you need to have a fun night of running Reach Of Titan on Roll20!

Find out more at https://thirdactpub.com/reach-of-titan. 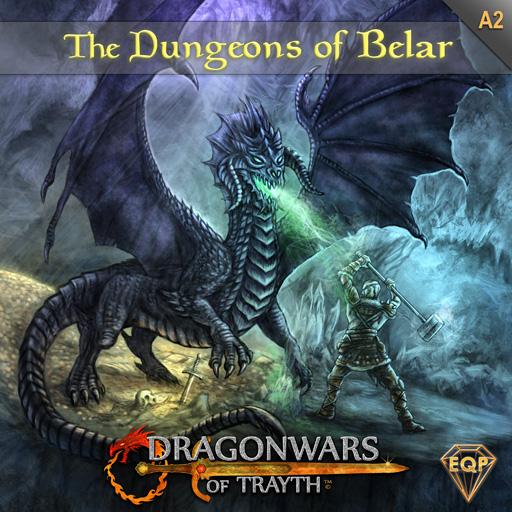