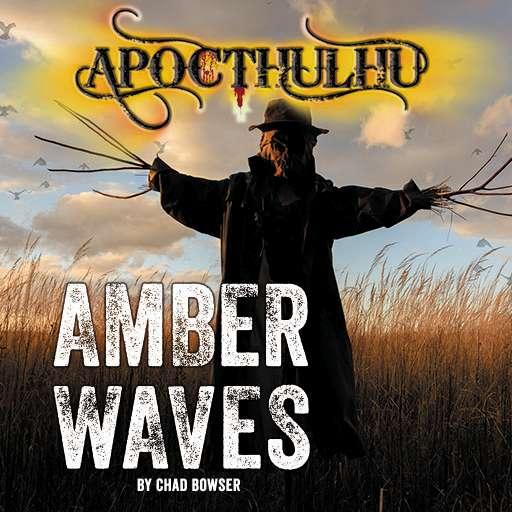 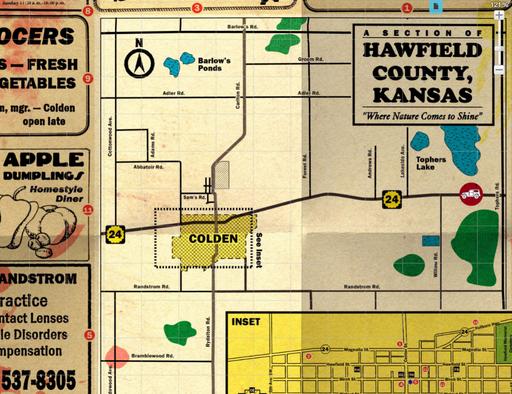 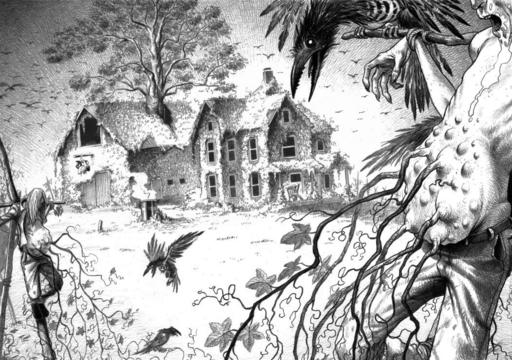 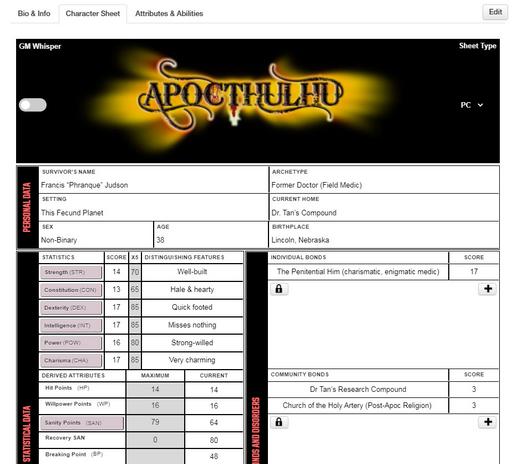 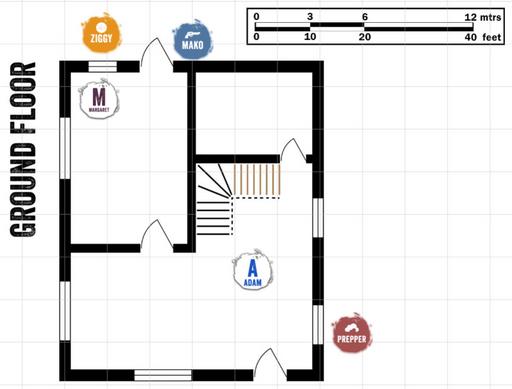 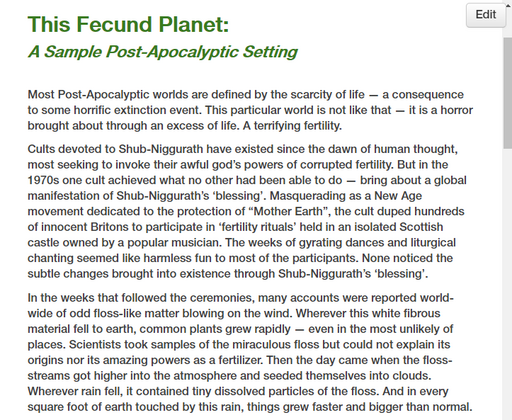 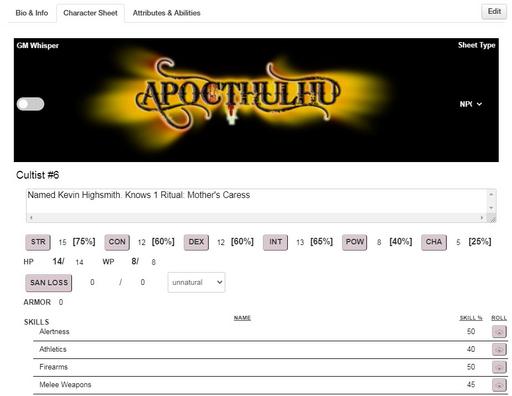 Amber Waves is an introductory adventure for the APOCTHULHU RPG -- a game of Lovecraftian Post-Apocalypses. In this particularly twisted alternate 1980s, the world has become choked with verdant greenery thanks to Shub-Niggurath's benevolent gift of "fecundity." Civilization may have fallen under this terrible blessing of fertility, but some hardy souls have survived and battle to find a way to destroy the terrifying plant-life that threatens humanity.

In Amber Waves the players take on the roles of Post-Apocalypse survivors who are sent on a simple mission: to rendezvous with a scientist from another survivor group who claims to have made a discovery that could change everything. The meeting is due to take place in the abandoned ruins of a town called Colden in the old farmlands of Kansas. When things don't go according to plan, they soon find themselves trapped in a high-stakes game where neither their survival -- or their sanity -- is guaranteed. 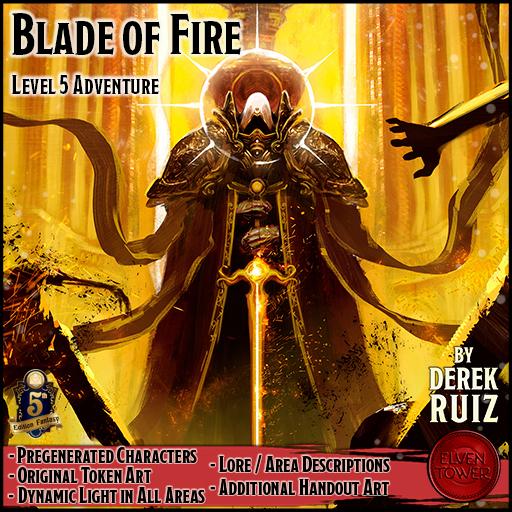 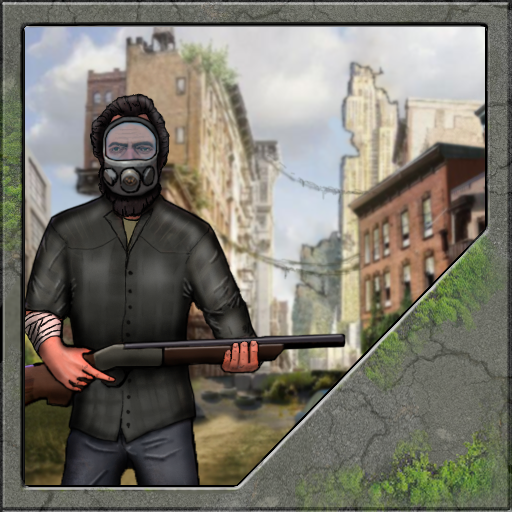 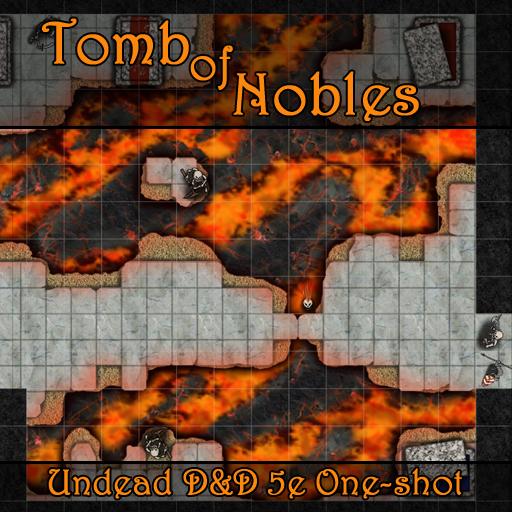