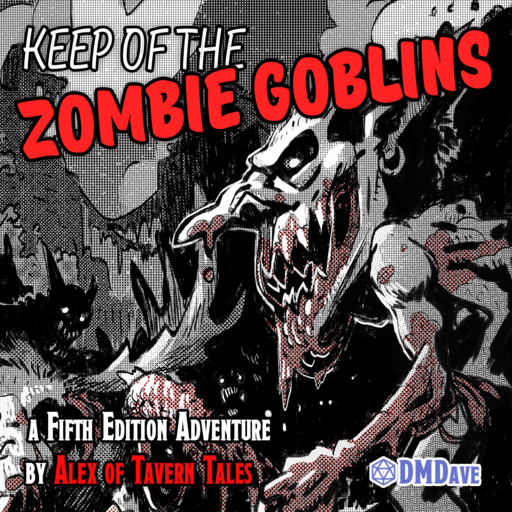 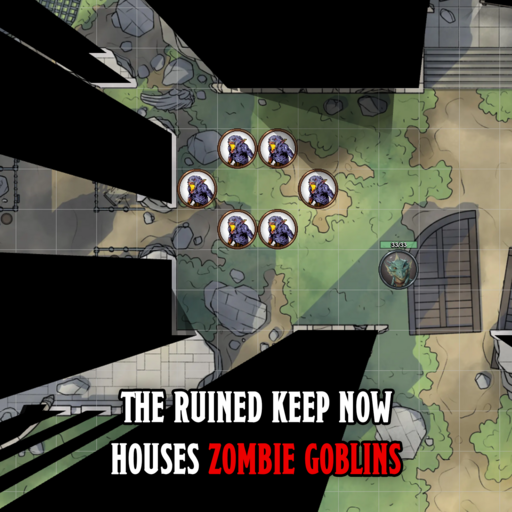 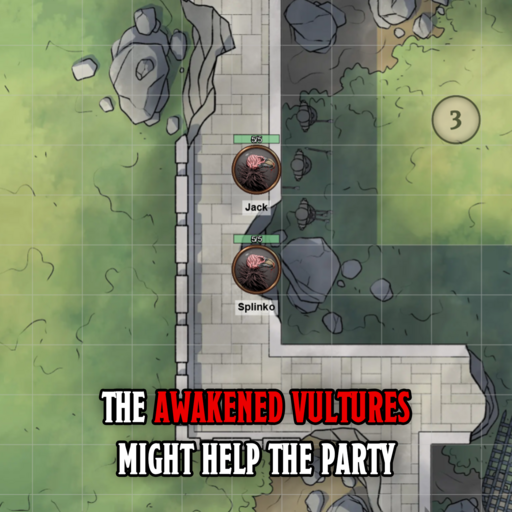 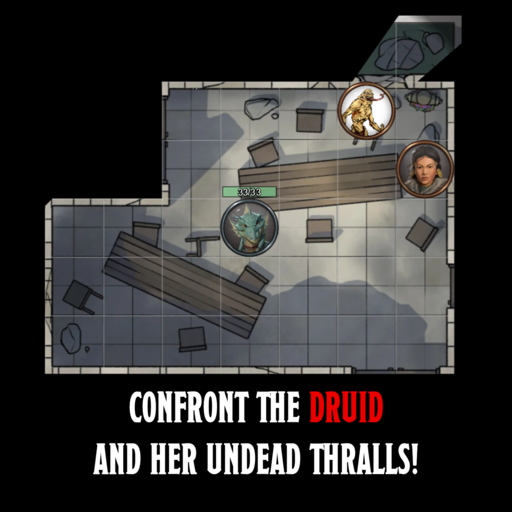 Keep of the Zombie Goblins

Keep of the Zombie Goblins

By: Alex of Tavern Tales

Purge the zombie goblins that haunt a ruined keep!

Keep of the Zombie Goblins is a Fifth Edition adventure designed for three to six characters of 2nd to 4th level, optimized for a party of four 3rd-level characters. A druid has taken it upon herself to retake an old keep that was built atop a goblin burial ground. Now, zombie goblins stream forth to attack travelers and settlements. Can the adventurers assault the keep and stem the tide of the goblinoid undead? Or will they see themselves rise as animated minions of the angry druid?

Many years ago, a keep was constructed near the border of two feuding duchies, intended to be used as a rallying point for the imminent war. Despite a successful build, it wasn't long before the men began to complain of suspicious happenings and ethereal disturbances. Despite clerical intervention and regular rotation of the men stationed there, the complaints continued, and the apparent haunting remained incessant. As the minor war sputtered to a stalemate, the keep was eventually abandoned, for people became convinced that it could not be rehabilitated given the obvious curse or ghost that it was afflicted with.

The keep was in fact haunted, having been built atop a goblin burial ground. Evidence of the site existed before construction but was disposed of without much thought by initial building crews. Angered by the disturbance, the restless dead made their presence known. Years have now passed since the keep was abandoned, but the druid Lulean Sporespeaker does not believe that its story is finished. Lulean considers herself something of a scholar of goblin history; as much as one can be considering goblins’ lack of propensity for keeping written records. She has taken it upon herself to seek revenge on their behalf, considering herself a champion of their cause. After occupying the keep, she began to animate the bodies buried below and has been sending them out into civilization to wreak havoc and exact revenge.

Install this Add-On via the dropdown menu in the Game Addons section of the Game Details Page. Select Keep of the Zombie Goblins and click on the blue Add to Game button beside the drop down menu.