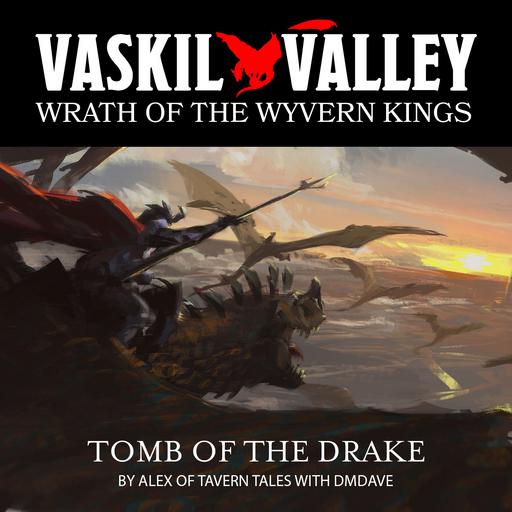 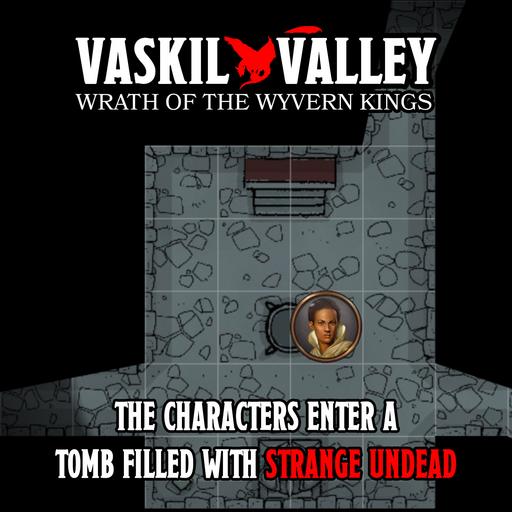 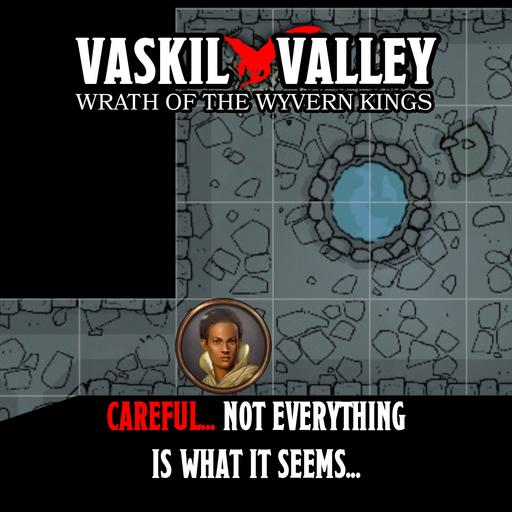 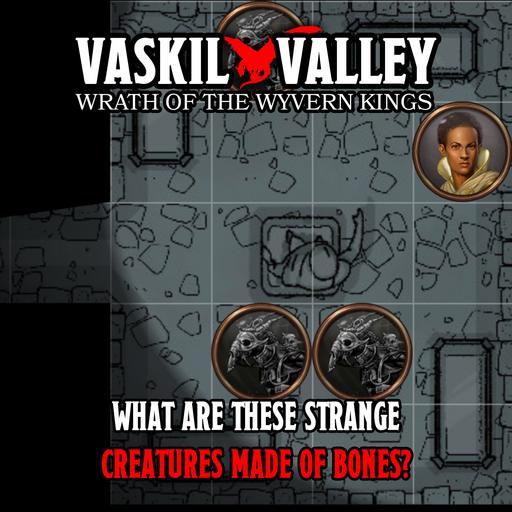 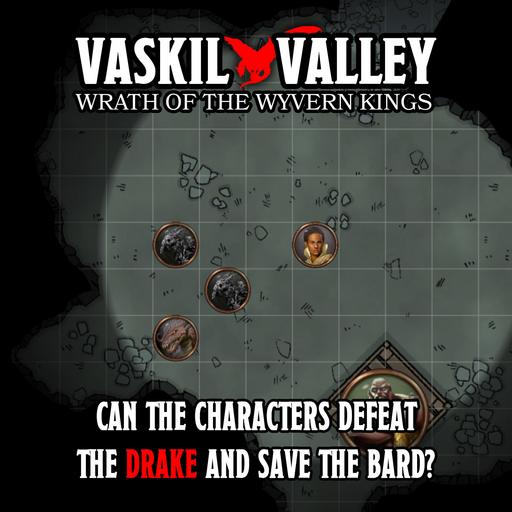 Tomb of the Drake

Tomb of the Drake

Rescue a missing bard in this Vaskil Valley quest!

Tomb of the Drake is a Fifth Edition adventure designed for three to six 2nd to 4th level characters and is optimized for four characters with an average party level (APL) of 3. Can the adventurers brave the undead oddities which lurk below and rescue a four-armed musician in dire straights? This adventure takes place near the village of Steeproost in the Vaskil Valley in the DMDave Worlds’ Omeria setting but can easily be placed in any setting or campaign that might have abandoned tombs and catacombs near a fledgling frontier village. This adventure can be played as a one-shot adventure or placed into a longer-running campaign.

The small but growing village of Steeproost hopes to secure its safety and prosperity in the Vaskil Valley, home to a number of different creatures and cultures. One of these are the Brasuga giants: small clans of four-armed, reasonably intelligent giants fond of anecdotes and adventure. Though small in number, their strength is considerable, and therefore the village of Steeproost would much rather forge alliances with the Brasuga than become enemies. Recently, an opportunity to forge such an alliance has become apparent: a wandering Brasuga bard, looking for adventure, has gotten itself captured by a group of Inaks, the mysterious faction of undead that lurk in the tunnels below the Basilisk’s Spine Mountains. Though the inaks are often happy to ignore the surface dwellers if left unbothered, they will not hesitate to take advantage of opportunities that present themselves in the form of wandering travellers who have ventured too deep into their territory. Unbeknownst to the surface dwellers, the inaks are forcing the Brasuga to perform for one of their juvenile subterranean drakes after he was overpowered by an inak scouting party, as they believe the drake is soothed by the melody of song. If the Brasuga can be rescued by adventurers on behalf of the village of Steeproost and returned safely to his clan, it would go a long way towards positive diplomatic relations between the two groups.

Install this Add-On via the dropdown menu in the Game Addons section of the Game Details Page. Select Tomb of the Drake and click on the blue Add to Game button beside the drop down menu.