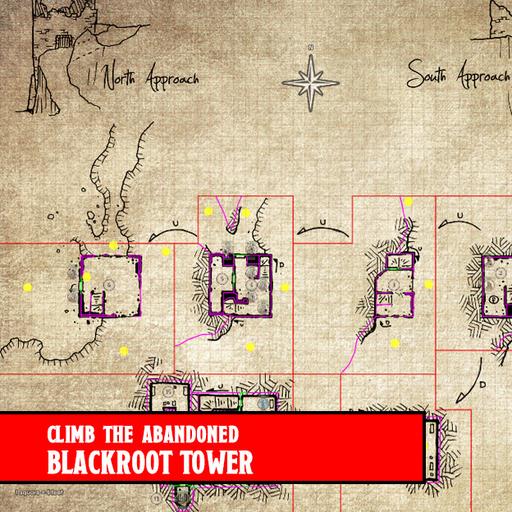 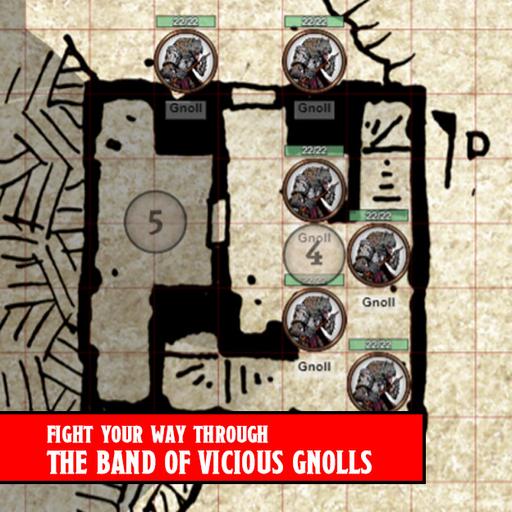 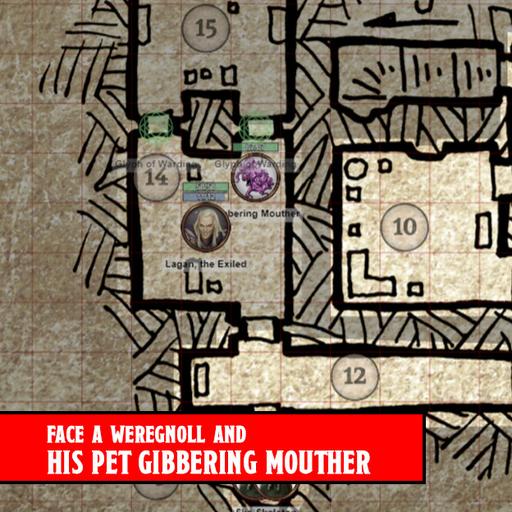 Clear gnolls from an abandoned tower in this fast-paced adventure!

Tower of Gnolls is a Fifth Edition adventure designed for three to six 2nd to 4th level characters, and is optimized for a party of four characters with an average party level (APL) of 3. This adventure takes place in and on the outskirts of the dark gothic city of Blutstrom, but can easily be placed in any setting that might have an abandoned tower near a city. This adventure can be played as a one-shot adventure or placed into a longer-running campaign.

Gnoll warbands have been attacking Blutstrom and its outskirts in increasing numbers over the past weeks. Many expected that the gnolls would soon move on to new targets, as they often do, but that has not been the case. The raids continue, and the people of Blutstrom have grown terrified to venture beyond its walls. An expedition party was sent out into the wetlands east of the city to try to determine where the gnolls were coming from, and though they succeeded in their mission, it cost them heavily. Only one surviving member of the expedition returned to Blutstrom to report that they traced the gnolls to Blackroot Tower before most of their group was chased down and slaughtered in the mud by the feral horrors.

Blackroot Tower has been crumbling and abandoned for decades after the angry citizens of Blutstrom, with the help of witch hunters, assaulted it and executed its inhabitant, the wizard Ferrous Blackroot, on charges of witchcraft. Since then, rumors of its haunting and the dangers that lurk within have persisted. Now, it serves the Abyss.

Lagan the Exiled, a weregnoll, has heard the call of the Demon King of Gnolls and has arrived at Blackroot Tower to use its magics in service to his master. He protects a portal to the Abyss within the tower from which the gnolls stream forth, threatening to overtake the city if left undisturbed.

Install this Add-On via the dropdown menu in the Game Addons section of the Game Details Page. Select Tower of Gnolls and click on the blue Add to Game button beside the drop down menu.