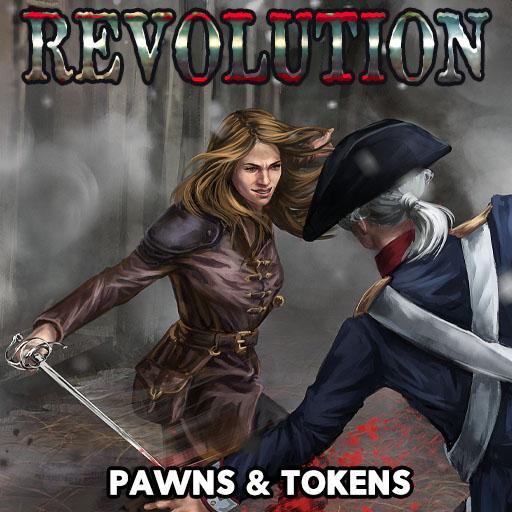 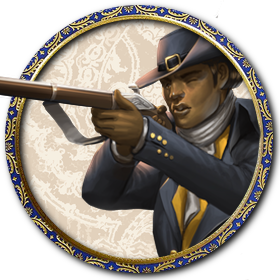 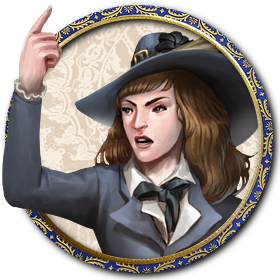 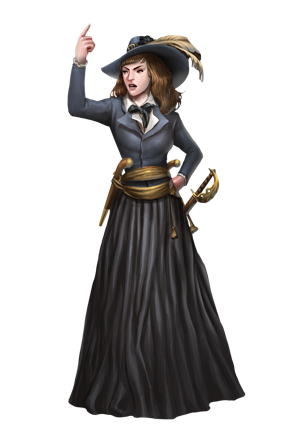 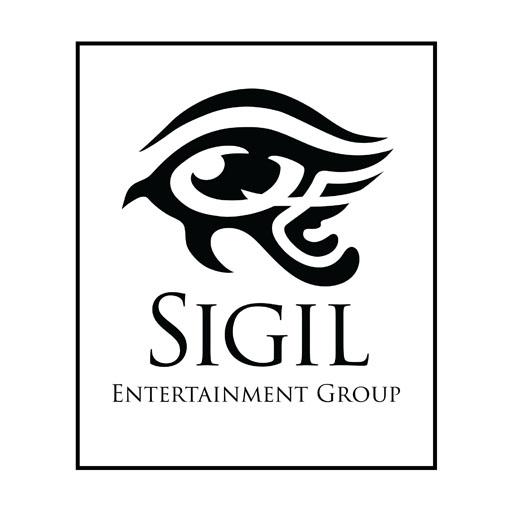 In this game add-on you'll find a dozen character figures and 12 matching tokens for Revolution, a historical fantasy game set in Paris, 1789, on the eve of the French Revolution. They depict revolutionaries rising up to oppose the cruel and decadent monarchy. Among them are alchemists, spies, philosophes, inquisitors, rosicrucians, mesmerists, spiritualists, musketeers, and common people who have simply had enough. Guide these heroes through historic Paris filled with courtly intrigue, enlightenment salons, secret magical societies, and the coming revolution, facing off against the agents of the Ancien Régime, or your own adventures. 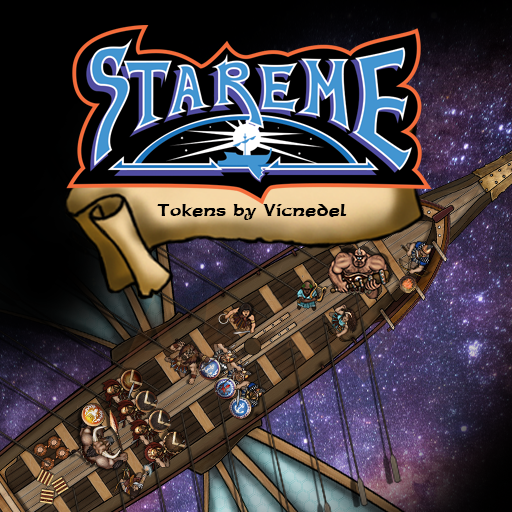 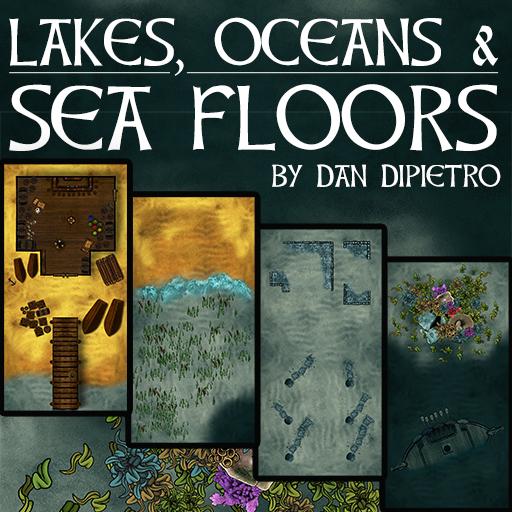