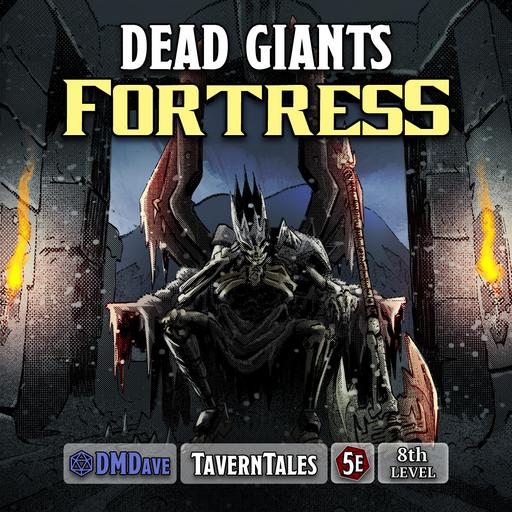 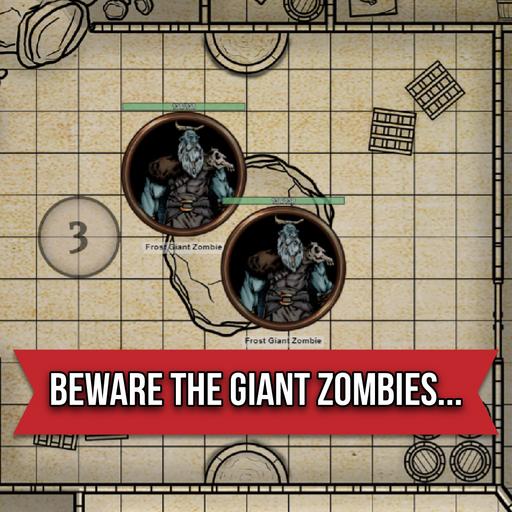 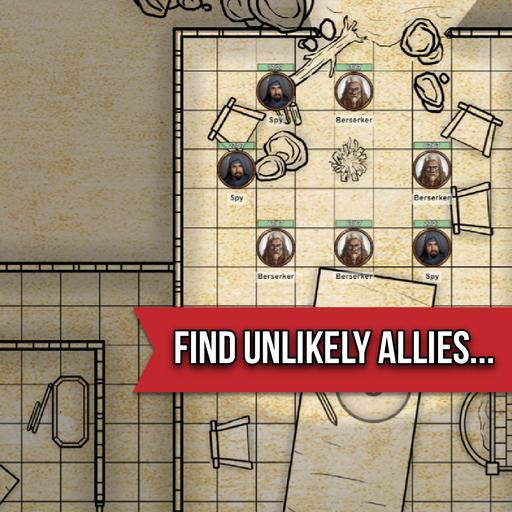 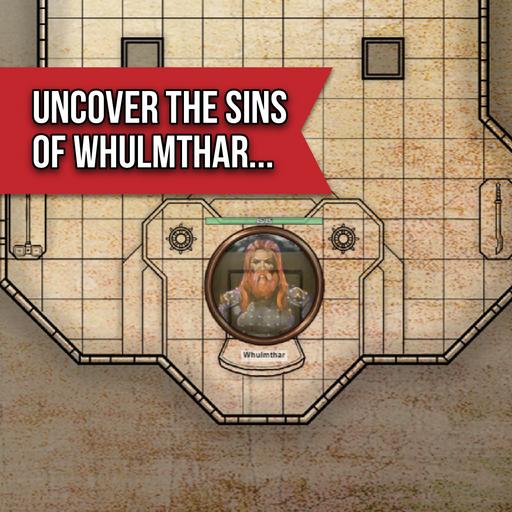 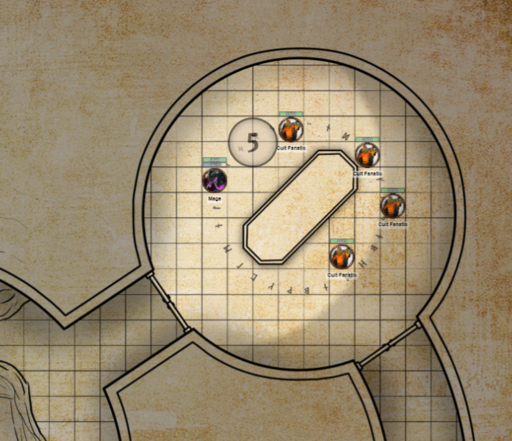 Survive the undead horrors and stop a dark ritual in this abandoned fortress...

Dead Giants Fortress is a Fifth Edition adventure about the curse of a frost giant king for three to seven characters of 7th to 9th level, and is optimized for 4 characters with an average party level (APL) of 8. In this dungeon adventure, the party is appealed to by a court of cloud giants to retrieve an ancient magical artifact of great power - the Crown of Whulmthar, crafted from never-melting ice and imbued with noble energies. After travelling to the ruined keep, the adventurers will find that it remains inhabited; by the wrathful spirits of those Whulmthar had wronged, the zombified frost giant remains of Whulmthar’s loyal guard, and mysterious third parties. Underneath Whulmthar’s keep remains the royal crypt, where Sydyr, Whulmthar’s traitorous brother, has been sentenced to toil for eternity. If they can avoid or defeat Sydyr, the adventurers may uncover additional treasures and secrets that have been long lost in the snow.

There is seldom a faster road to damnation than hubris. Such is the case of the ancient frost giant king, Whulmthar the Ruthless. His rise to power was savage and bloody, his fall precipitous and agonizing. The Steel Council he slew to claim his throne cursed him in their undeath. They sentenced him to madness, and decreed that none of giant blood would ever be permitted to step foot in the keep for the rest of eternity. The crown of never-melting ice he had crafted to designate his rule became his undoing — slowly digging itself into his cranial bone and degrading his mental faculties. Consumed by madness, he drove out his subjects and eventually died alone, slumped on the throne he had made for himself and so coveted in life. His skeletal remains still wear the cursed crown, its foul magic preventing his spirit from leaving the Material Plane. The crumbling throne room is filled with the whispers of those he had wronged: "May you never be separated from that which you paid for in blood."

Install this Add-On via the dropdown menu in the Game Addons section of the Game Details Page. Select Dead Giants Fortress and click on the blue Add to Game button beside the drop down menu.