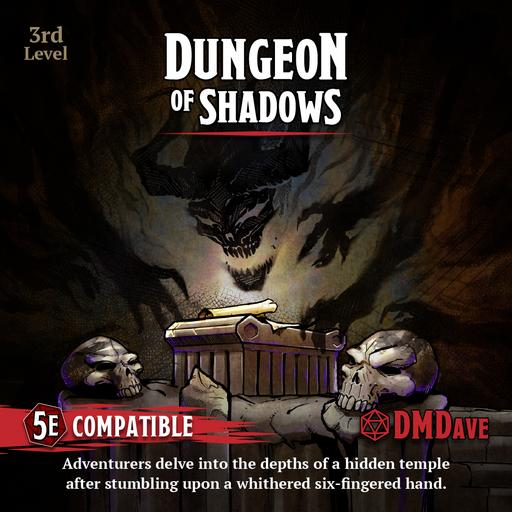 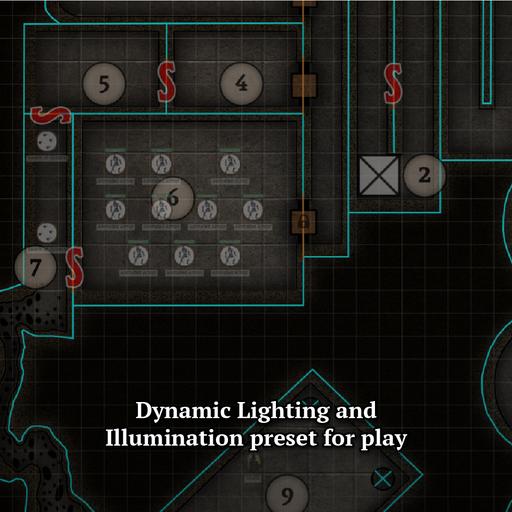 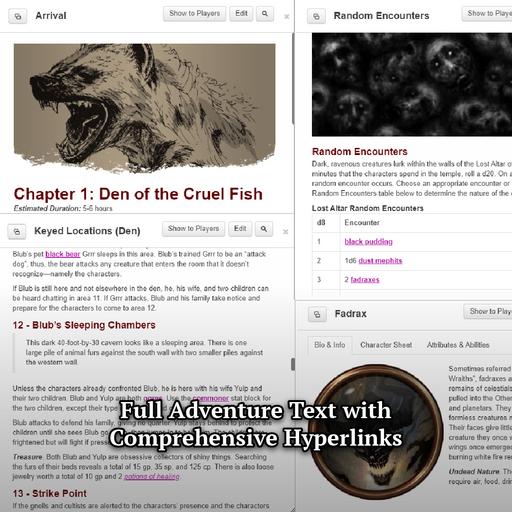 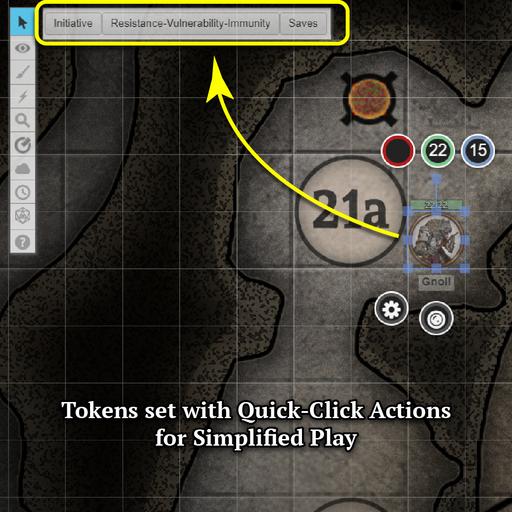 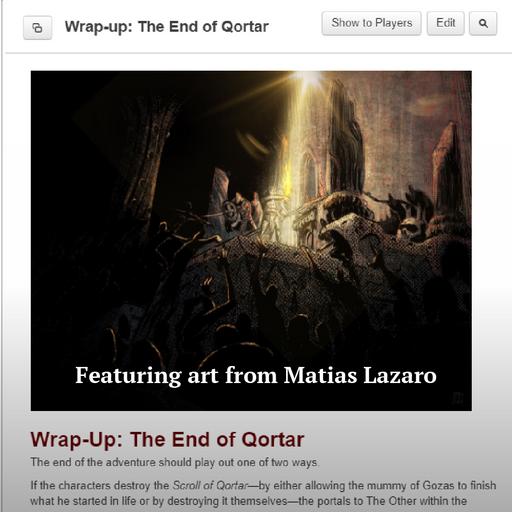 Two centuries ago, a religious group known as The Hand of Qortar fled their temples in The Summer Land and retreated to the Basilisk’s Spine Mountains. Actively pursued by Pressonian Abjurers, the persecuted Qortarians constructed a new temple devoted to their maligned demigod. Led by their high priest, Gozas the Six-Fingered, the Hand toiled for over century in their covert lair until a mysterious plague pushed them from their homes. Four generations later, no one remembers the lost altar’s true location.

In the years since their exodus the lost altar has become home to all manner of horrendous creatures. Fortunately, the secret entrance through which the Qortarians escaped has since been buried in a landslide.

Recently, a strange trinket appeared in a market: a severed, mummified hand with six fingers rumored to be the left hand of Gozas the Six-Fingered. The strange, milky-eyed vendor claims that if left alone at sunrise, it points in the direction of the Lost Altar of Qortar and the treasures hidden within.

Dungeon of Shadows is set in the delve and hidden temple which bears its name. The adventure is optimized for a party of five characters with an average party level (APL) of 3. Characters who fully explore the Lost Altar will likely advance to the 4th level by the adventure’s conclusion. The adventure is divided into two parts, each part taking approximately five to six hours to play. The adventure begins with an adventure hook, which can be one of the ones detailed on this page or one of your own inventions.

Install this Add-On via the dropdown menu in the Game Addons section of the Game Details Page. Select Dungeon of Shadows and click on the blue Add to Game button beside the drop down menu.