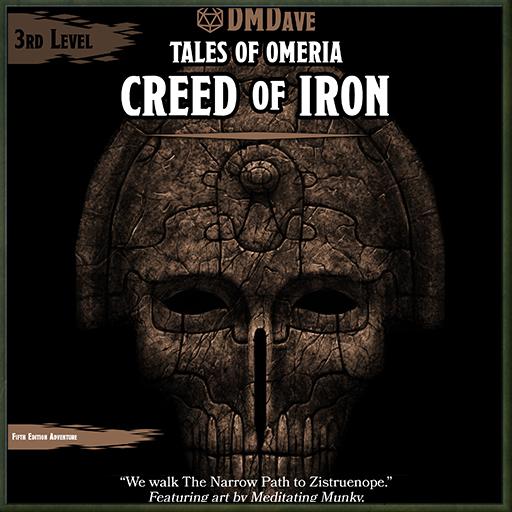 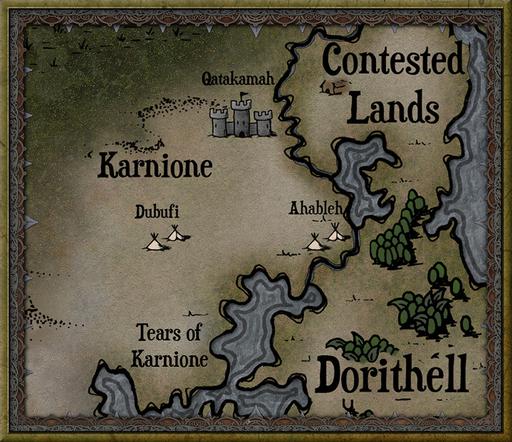 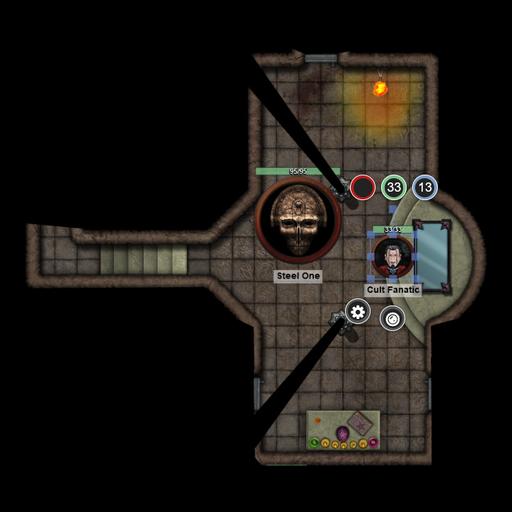 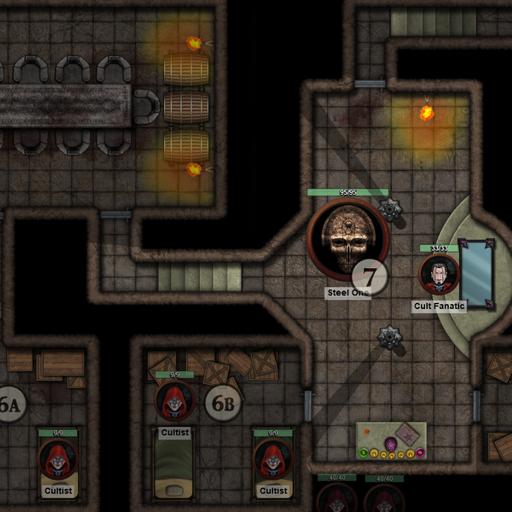 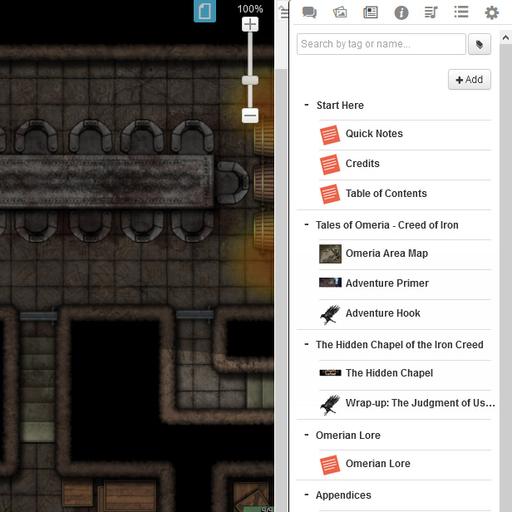 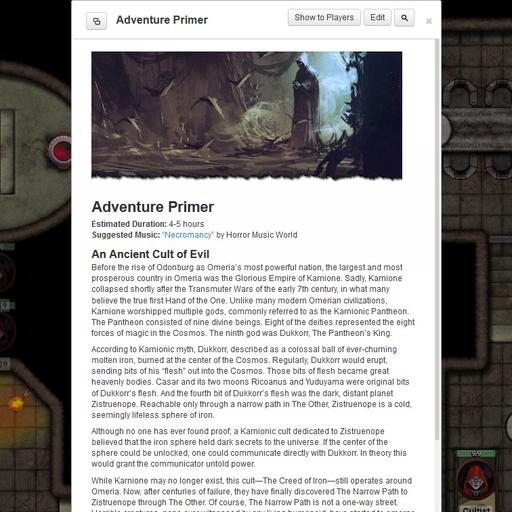 Tales of Omeria - Creed of Iron

Before the rise of Odonburg as Omeria’s most powerful nation, the largest and most prosperous country in Omeria was the Glorious Empire of Karnione. Sadly, Karnione collapsed shortly after the Transmuter Wars of the early 7th century, in what many believe the true first Hand of the One. Unlike many modern Omerian civilizations, Karnione worshipped multiple gods, commonly referred to as the Karnionic Pantheon. The Pantheon consisted of nine divine beings. Eight of the deities represented the eight forces of magic in the Cosmos. The ninth god was Dukkorr, The Pantheon’s King.

According to Karnionic myth, Dukkorr, described as a colossal ball of ever-churning molten iron, burned at the center of the Cosmos. Regularly, Dukkorr would erupt, sending bits of his “flesh” out into the Cosmos. Those bits of flesh became great heavenly bodies. Casar and its two moons Ricoanus and Yuduyama were original bits of Dukkorr’s flesh. And the fourth bit of Dukkorr’s flesh was the dark, distant planet Zistruenope. Reachable only through a narrow path in The Other, Zistruenope is a cold, seemingly lifeless sphere of iron.

Although no one has ever found proof, a Karnionic cult dedicated to Zistruenope believed that the iron sphere held dark secrets to the universe. If the center of the sphere could be unlocked, one could communicate directly with Dukkorr. In theory, this would grant the communicator untold power.

While Karnione may no longer exist, this cult—The Creed of Iron—still operates around Omeria. Now, after centuries of failure, they have finally discovered The Narrow Path to Zistruenope through The Other. Of course, The Narrow Path is not a one-way street. Horrible creatures, none ever witnessed by any living humanoid, have started to emerge from The Narrow Path. Currently, The Creed of Iron’s leader, Ozrolos, has a tenuous control on these monstrosities. However,their grasp is slipping, and unless the adventurers stop the cult, the Zistruenopaen horrors could invade The Real and bring doom to all of Casar.

Where to Add This Adventure

The adventure starts when a strange creature enters a village and kidnaps an important noble. Tracking the creature leads to the ruins of a Karnionic stronghold, where the Creed of Iron operates. The adventurers must stop Ozrolos and his cult, rescue the prisoners, and close The Narrow Path.

Although the adventure takes place in a village near The Contested Lands in Omeria, it can just as easily be set in any other campaign world where an evil cult operates from a hidden wilderness stronghold near a small village.

Install this Add-On via the dropdown menu in the Game Addons section of the Game Details Page. Select Creed of Iron and click on the blue Add to Game button beside the drop down menu.

Made with the Dungeons & Dragons by Roll20 sheet.