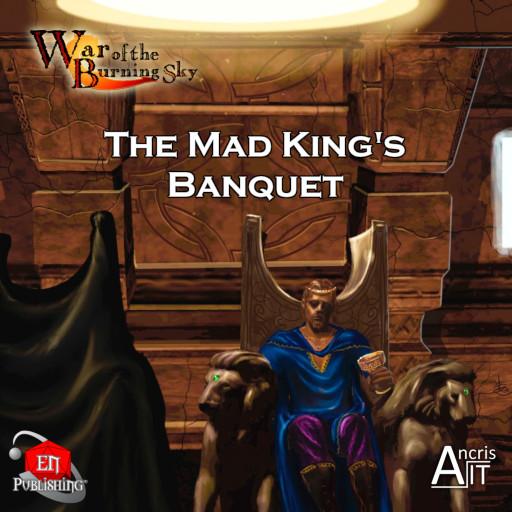 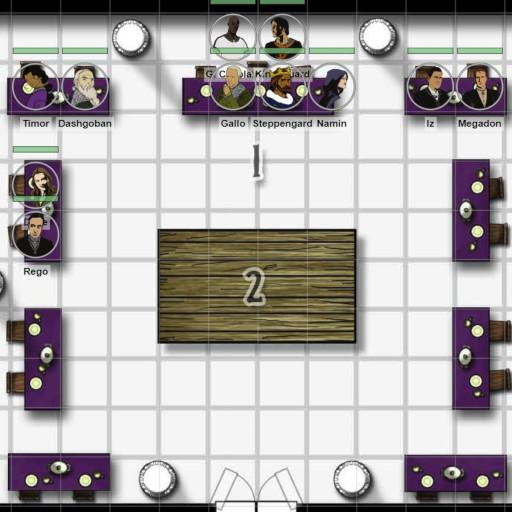 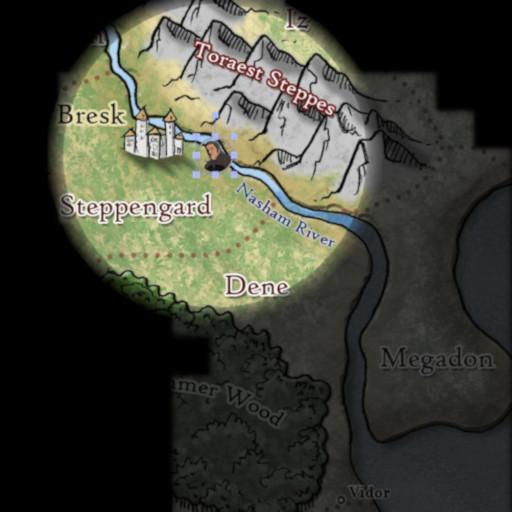 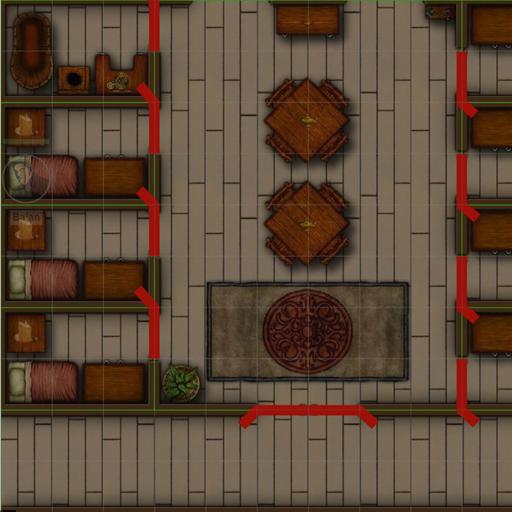 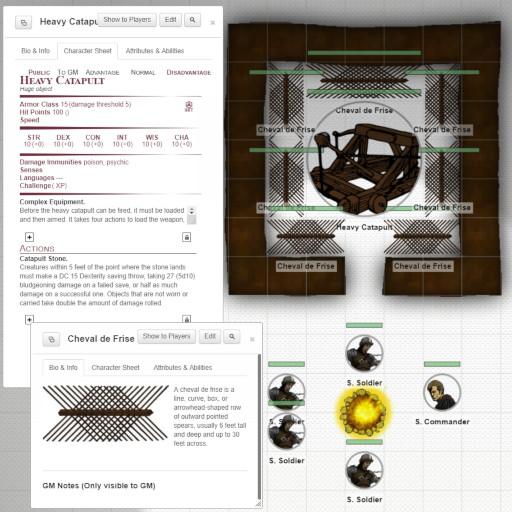 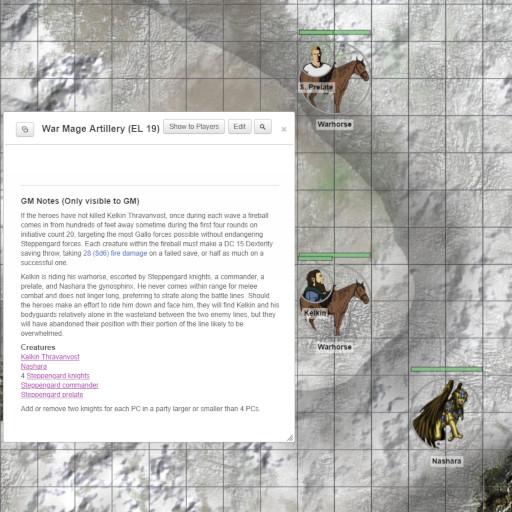 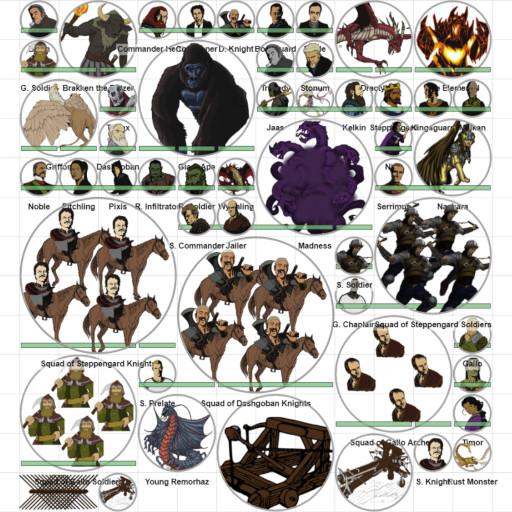 While Seaquen recovers from an unnatural natural disaster, the heroes undertake a quest to find allies in the nearby nation of Dassen before Ragesia's army arrives.

But the heroes discover strange tidings surrounding Dassen's King Steppengard. What afflicts the king, and is Duke Gallo truly conspiring against him? Seaquen's survival depends on unraveling the mystery.

Just what kind of feast can the heroes expect when they sit down to the mad king's banquet?

Welcome to the fourth adventure in the War of the Burning Sky campaign saga. The troubled city of Seaquen is rallying other nations in the region in an effort to stand against the fiery might of the Ragesian Empire, and more urgently to stop the Scourge, a drive by the new Ragesian empress Leska to capture or kill all spellcasters hostile to her rule.

The heroes have already saved Seaquen from one destructive plot that would have annihilated the fledgling resistance with a magically conjured hurricane. Now they face a more conventional threat: as winter's end nears, the mountain passes will thaw, and Ragesia will be able to march an army to destroy Seaquen.

But not if King Steppengard will help.

Looking for the adventures in the War of the Burning Sky campaign saga that lead to this point?
1. The Scouring of Gate Pass
2. The Indomitable Fire Forest of Innenotdar
3. Shelter from the Storm 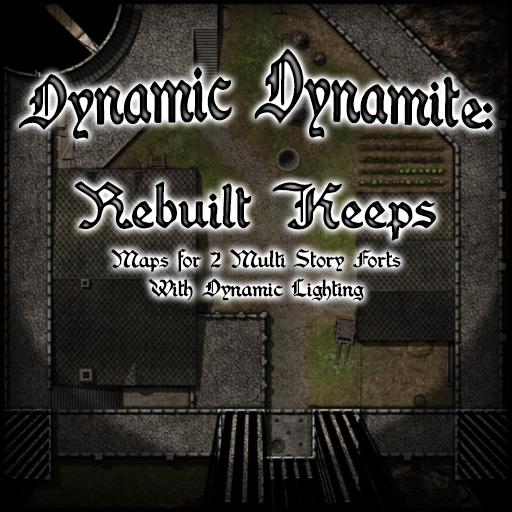