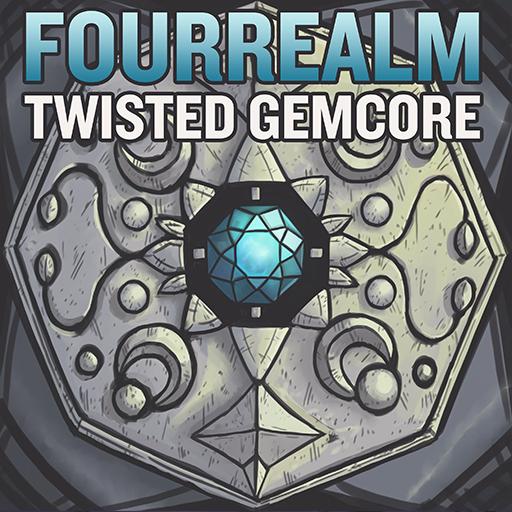 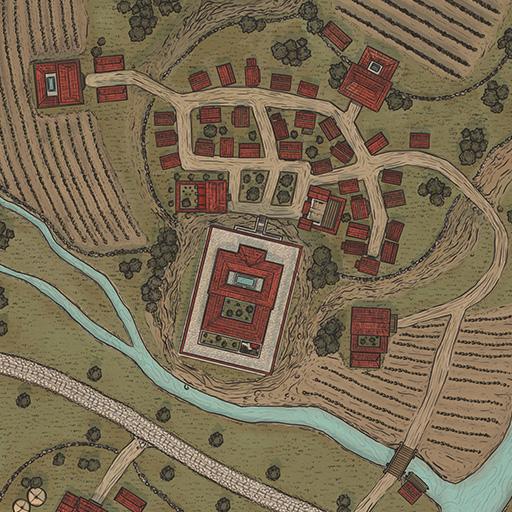 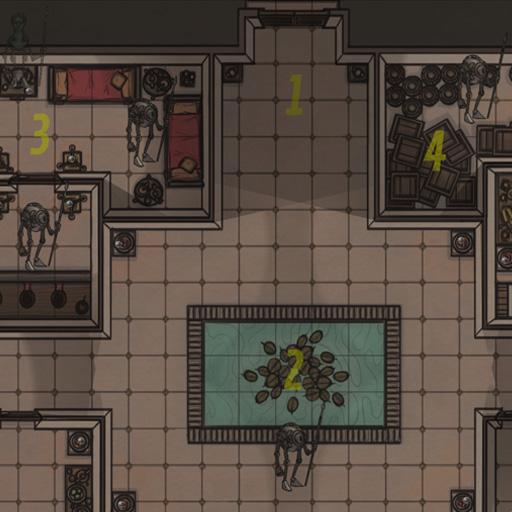 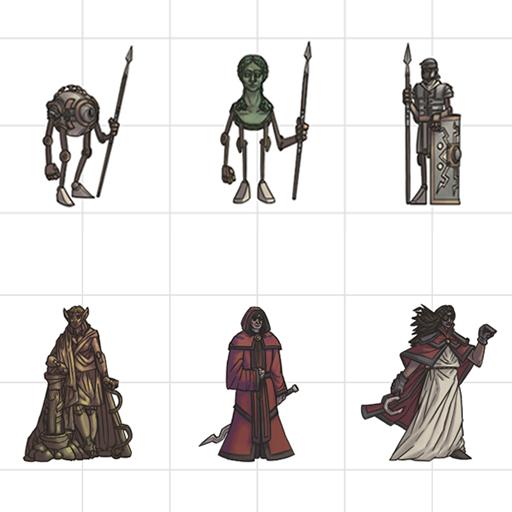 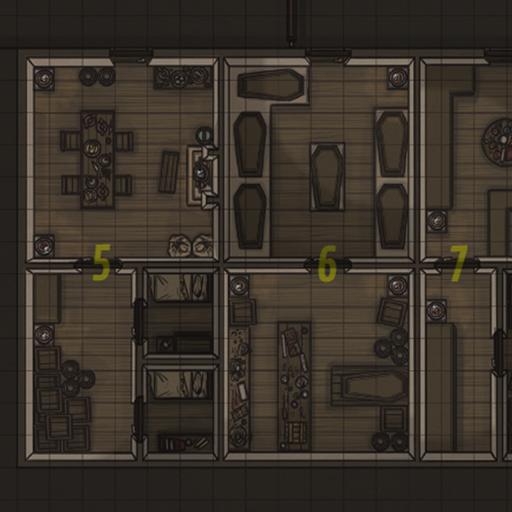 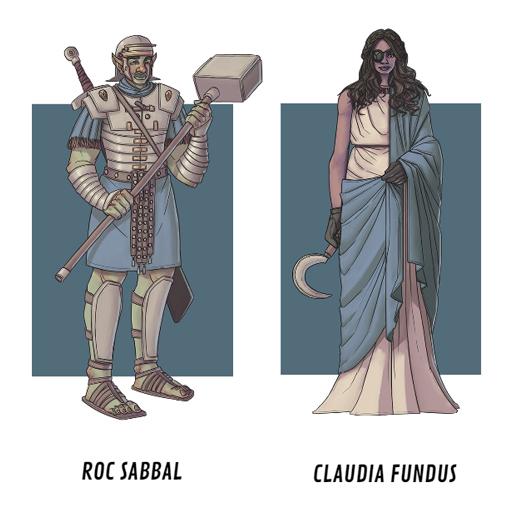 A Lord gone missing. A village gone silent. As our adventurers arrive upon the Romanesque village of Pravas, the place will appear to have been abandoned at first glance. Upon further inspection though they will notice metal orbs lying all over the streets and hushed voices calling them from inside the barricaded houses. When it looks like a trap and feel like a trap, it might already be to late.

In this, possible, first part of a two part adventure, players will find themselves smack dab in the middle of a launch of an outer-world invasion. A group of Modron forces has taken command of the sleepy town of Pravas and locked in all of its inhabitants. Is there a way for the party to shut down this overwhelming force of magical constructs? Who can they trust inside of the village? Find out in: "The Twisted Gemcore".

This adventure can either be played as a standalone adventure, or a two part adventure, where the players are tasked to stop a large scale invasion from taking place. 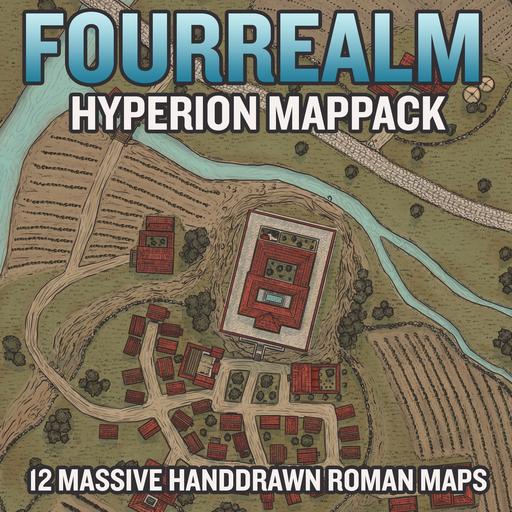 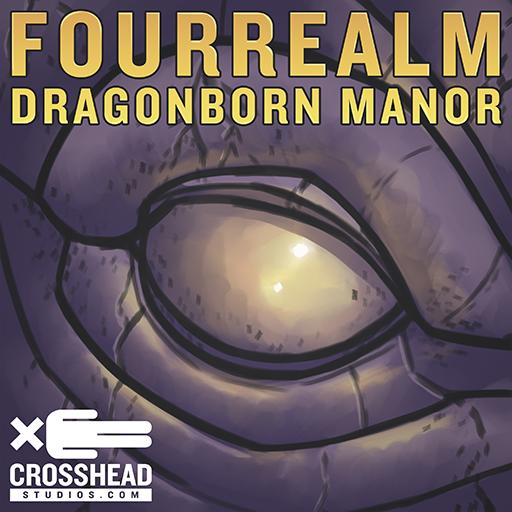 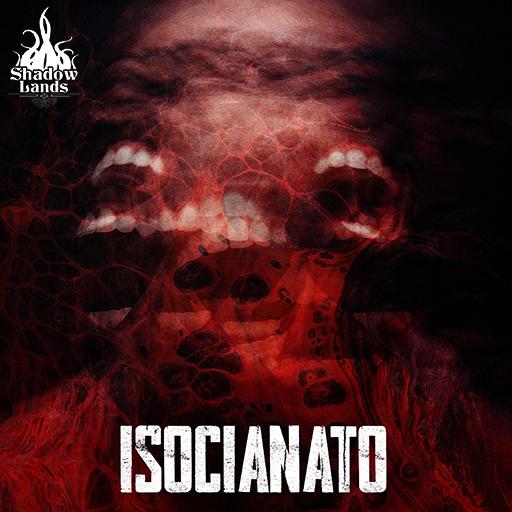