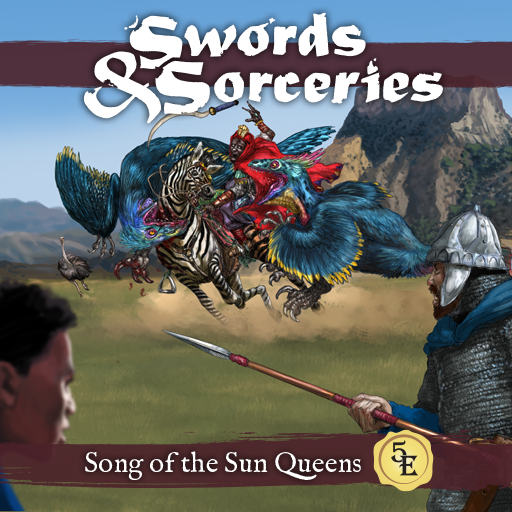 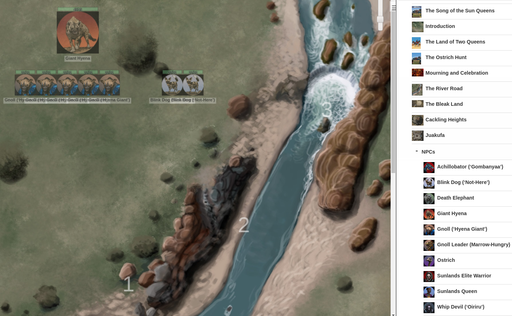 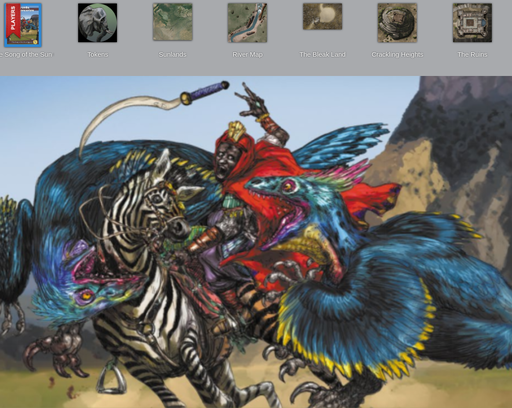 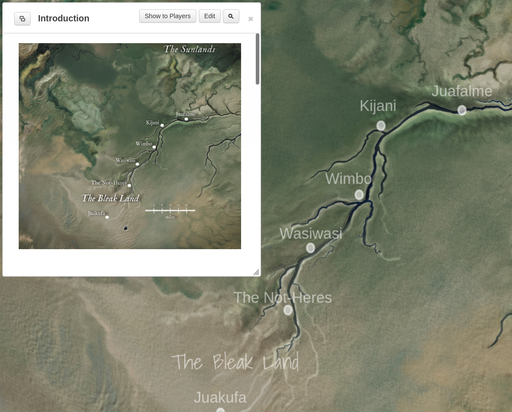 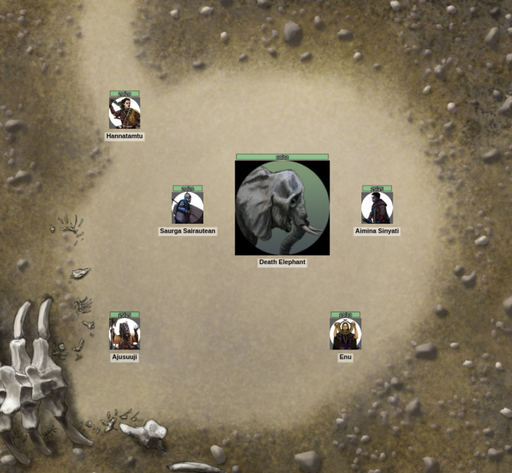 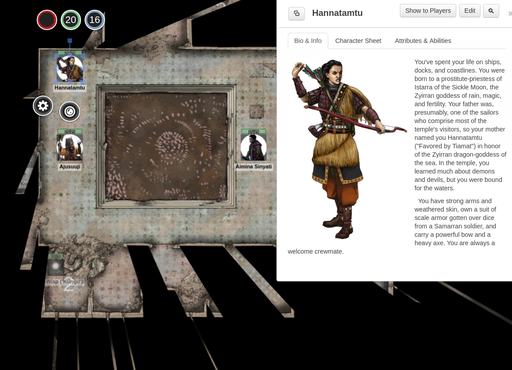 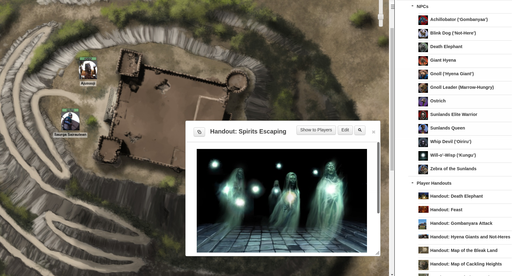 Song of the Sun Queens

Song of the Sun Queens

The adventurers have journeyed uncounted miles to the vast plains of the Sunlands. A merchant in a faraway city told them that a great treasure rests in an ancient, cursed ruin, called Juakufa. Where can the ruin be found? What is the nature of the supposed curse? What dangers lurk along the way? What are the Hyena Giants? And what were the mysterious Not Heres? The adventurers may learn all that from the people who abandoned Juakufa long ago.

But first, they must survive being guests of the Sun Queens.

Written by Shane Ivey and illustrated by Kurt Komoda, The Song of the Sun Queens is a 2nd-level adventure for the Fifth Edition of the world's most popular roleplaying game. It can be played in any fantasy world you choose. It also fits perfectly in the Broken Empire, a world of ancient mysteries, perils, power, and corruption feature in the Swords & Sorceries adventure by Arc Dream Publishing.

This is an Addon which can be installed into any game. To add this adventure to your game after purchase follow these directions: