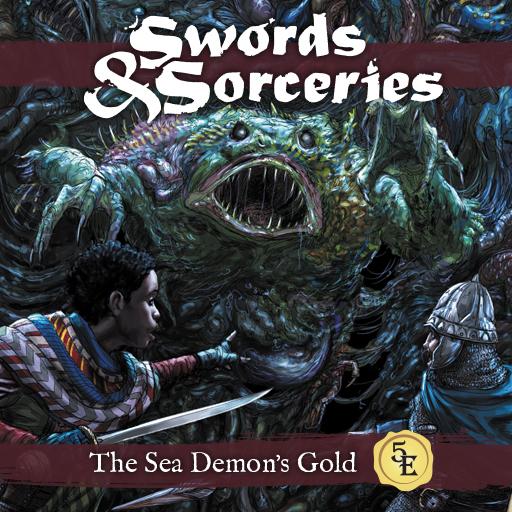 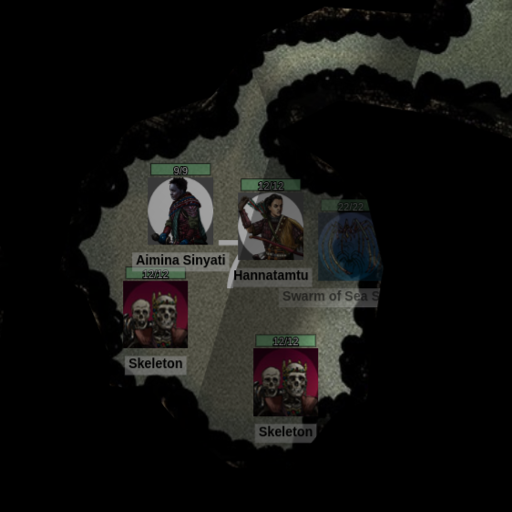 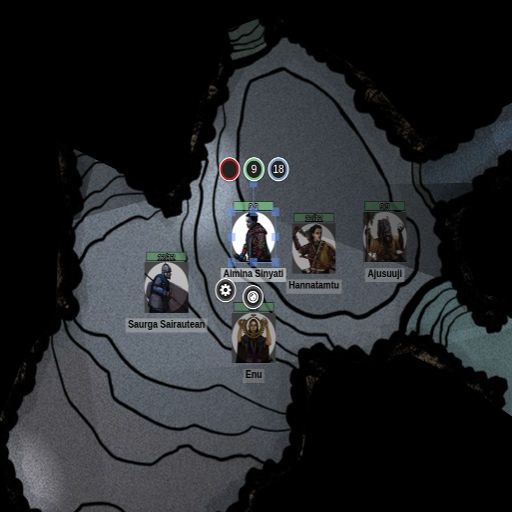 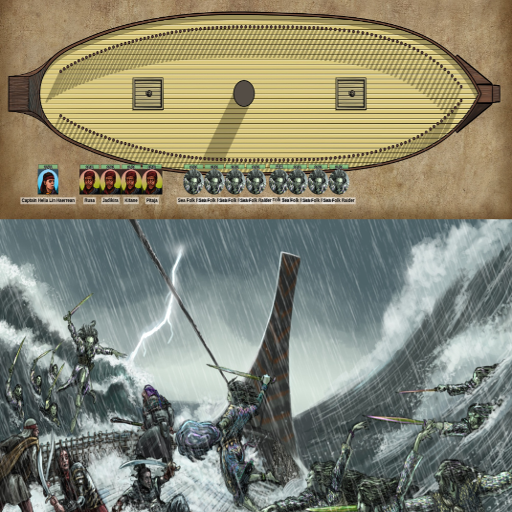 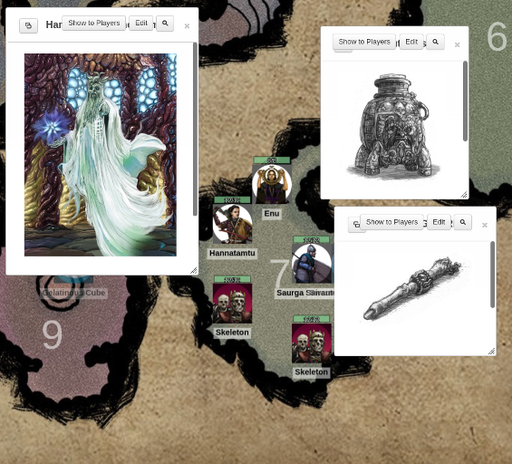 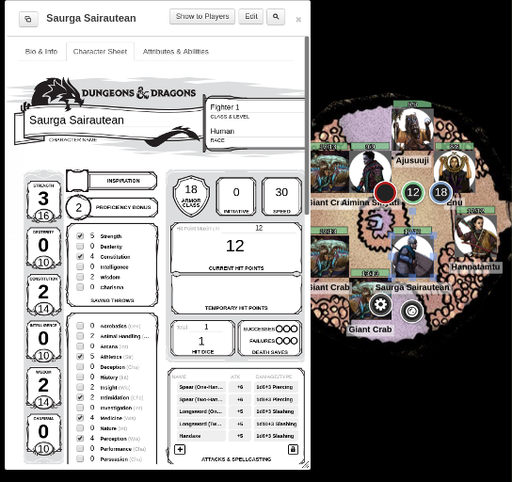 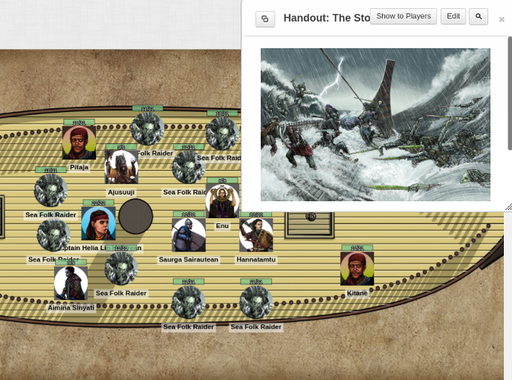 The adventurers are on a storm-wracked ship, seeking the island of a long-forgotten, abandoned temple to the Sea Demon. In the temple, an extinct people sacrificed their wealth, their criminals, and their kings to quell the demon’s wrath. Untold treasure is said to just be lying there. Are your heroes bold or ruthless enough to claim it?

Written by Shane Ivey and illustrated by Kurt Komoda, “The Sea Demon’s Gold” is an adventure for the Fifth Edition of the world’s most popular fantasy role-playing game. It can be played in any fantasy world you choose. It also makes the perfect introduction to the Broken Empire, a world of ancient mysteries, perils, power, and corruption featured in the Swords & Sorceries adventure line by Arc Dream Publishing.

This is an Addon which can be installed into any game. To add this adventure to your game after purchase follow these directions: