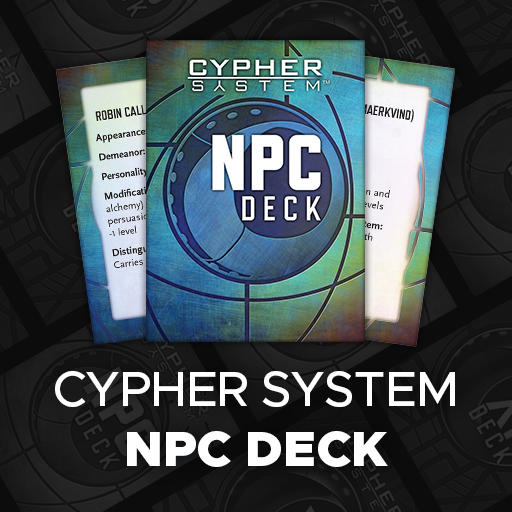 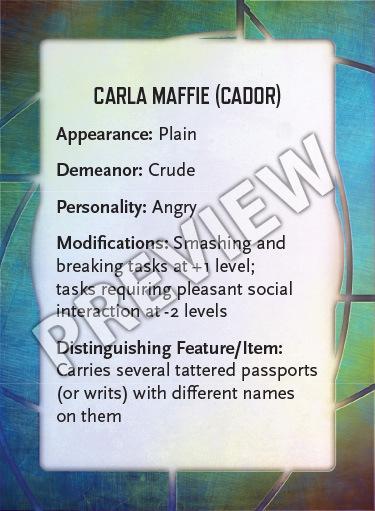 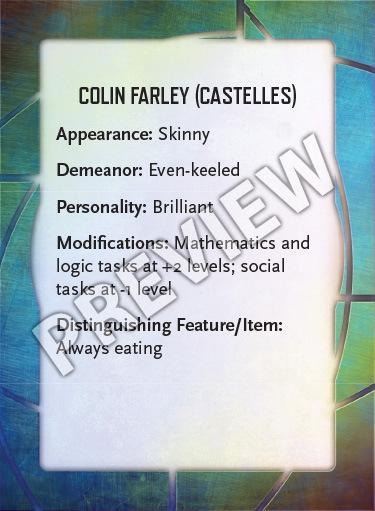 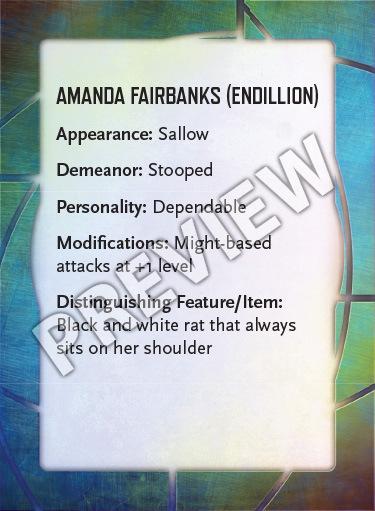 This product is also available in the Cypher System Deck Bundle

Breathe life into an infinite variety of NPCs—for any campaign!

Putting together a new adventure or campaign? GMing an impromptu encounter? Got a game session that’s gone in an entirely unexpected direction? In almost any gamemastering situation, one of the greatest challenges is coming up with nonplayer characters (NPCs) that are interesting, unique, and fleshed out—particularly when time is short. The 100-card NPC Deck helps you breathe life into your NPCs with details of their appearance, personality, abilities, and possessions—even their names.

Just create a role to fill—shopkeeper, mobster, duke’s seneschal, street urchin, ship captain—and assign the NPC a level. Then use this deck to fill in details and inspire you in one of three ways:

Best of all, the NPC Deck is setting-neutral—even game-system-neutral! The details provided will work in virtually any campaign setting.

Stop struggling to breathe life into your NPCs, and never get caught flat-footed for a character’s name or details again. Get the NPC Deck! 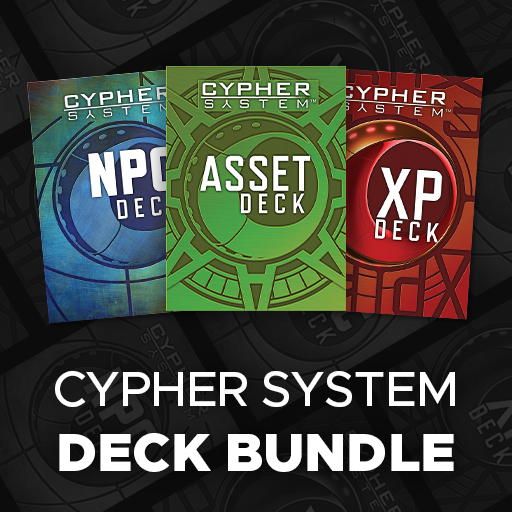 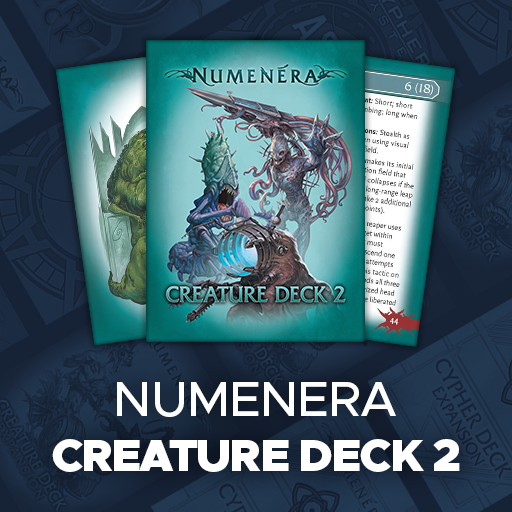 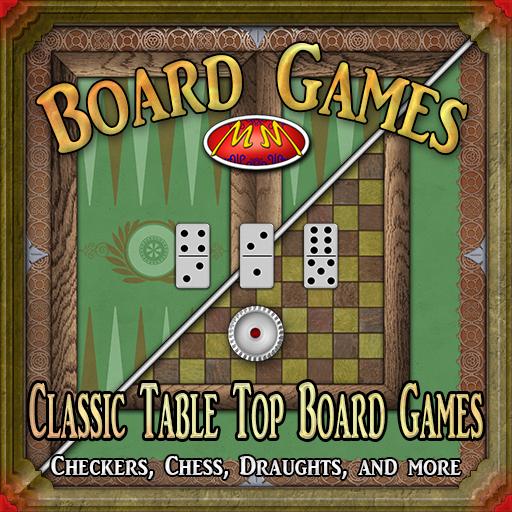