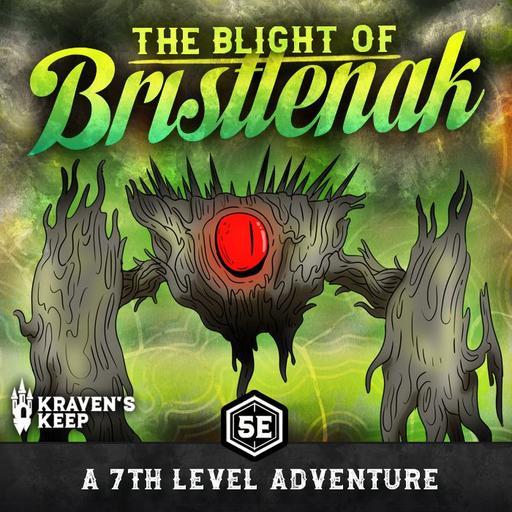 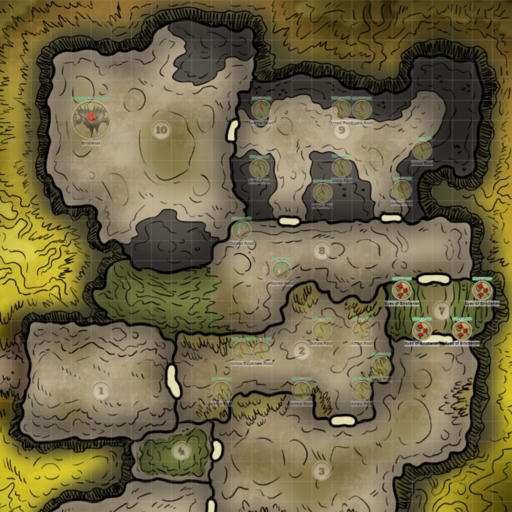 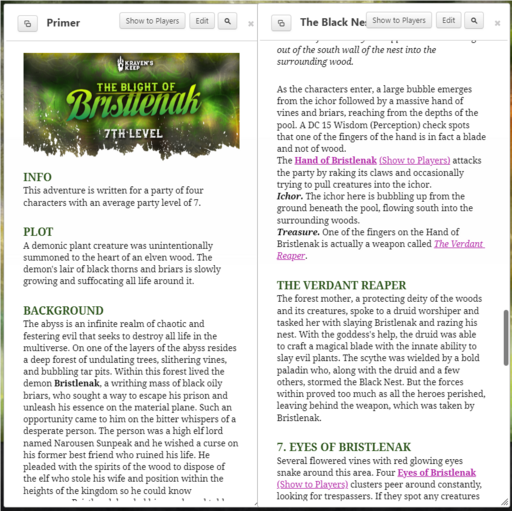 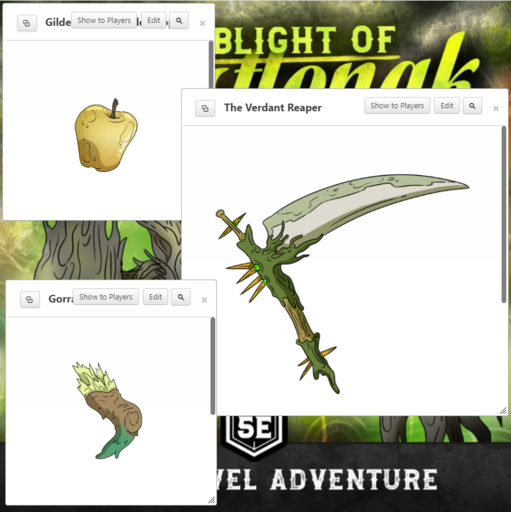 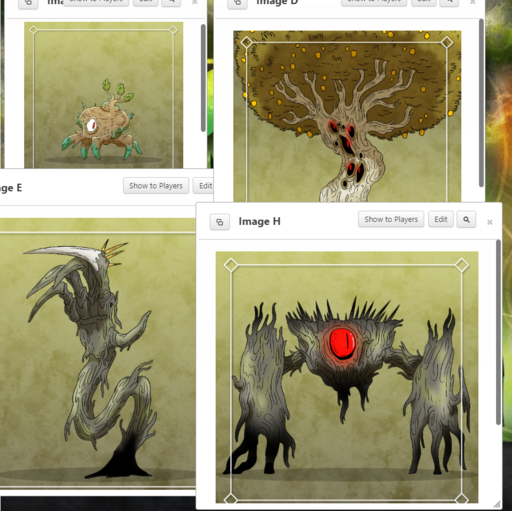 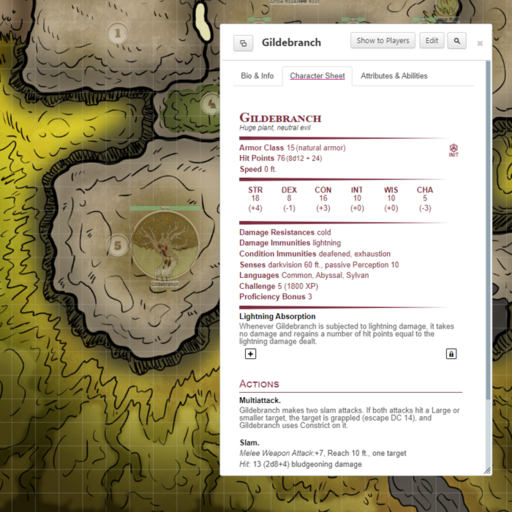 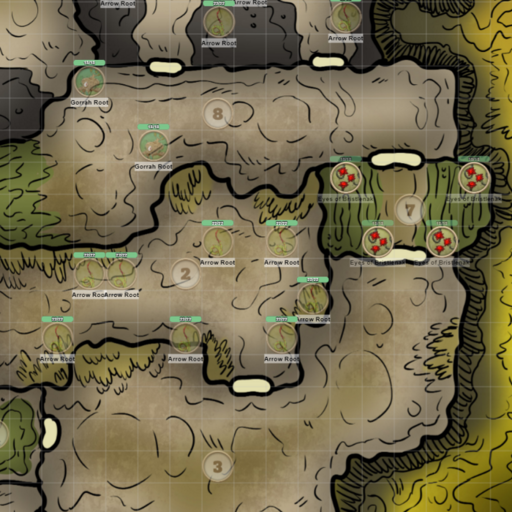 Rumble at the Wounded Stag is a Fifth Edition adventure designed and optimized for four players of 7th level. This adventure works well set in a city or small town near a large forest. It can also be set in a forest known to be haunted or cursed.

The abyss is an infinite realm of chaotic and festering evil that seeks to destroy all life in the multiverse. On one of the layers of the abyss resides a deep forest of undulating trees, slithering vines, and bubbling tar pits. Within this forest lived the demon Bristlenak, a writhing mass of black oily briars, who sought a way to escape his prison and unleash his essence on the material plane. Such an opportunity came to him on the bitter whispers of a desperate person. The person was a high elf lord named Narousen Sunpeak and he wished a curse on his former best friend who ruined his life. He pleaded with the spirits of the wood to dispose of the elf who stole his wife and position within the heights of the kingdom so he could know vengeance. Bristlenak heeded his words and told Narousen all his desires would come true if he planted a magic seed and gave the flower to the one he hated. After these words, a black thorny pip, no bigger than an inch, appeared in the elf's hand which he planted in a private spot of the forest. Narousen waited a week before a blood-red rose blossomed in the soil. As he picked it a thorn on the rose pricked his finger and blood trickled down its stem. Suddenly a violent miasma of black vines burst from the blossom consuming Naursoen and the entire glen in which he stood. Bristlenak had been summoned to the material plane from hatred and he now seeks to devour the entire forest and those who dwell within.

Install this Add-On via the dropdown menu in the Game Addons section of the Game Details Page. Select The Blight of Bristlenak below and click on the blue Add to Game button beside the drop down menu.
For more adventures from Kraven’s Keep head over to our Roll20 Marketplace