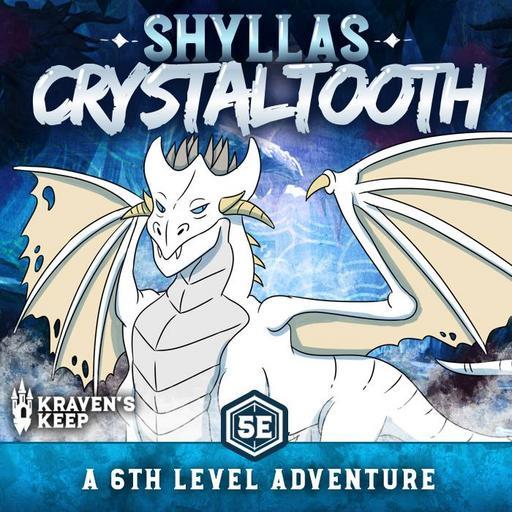 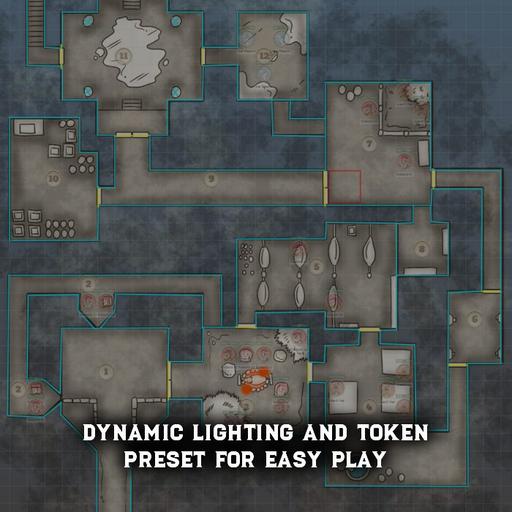 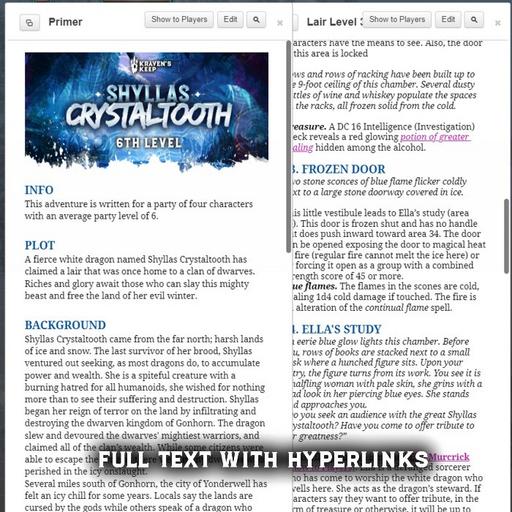 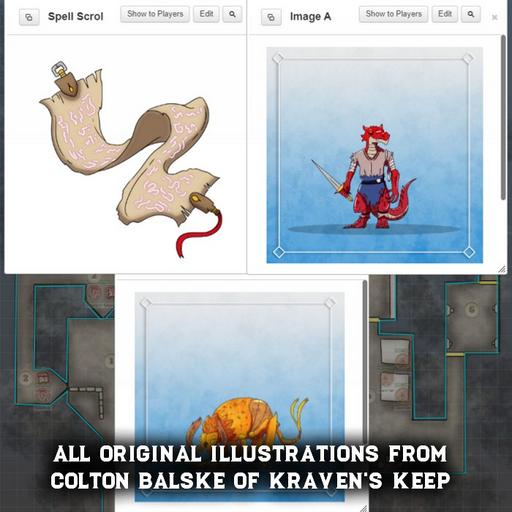 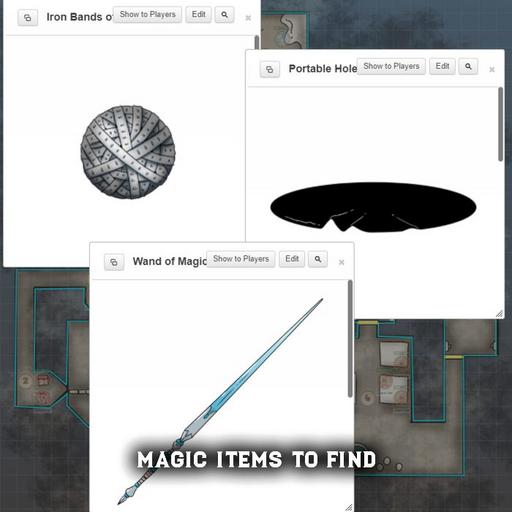 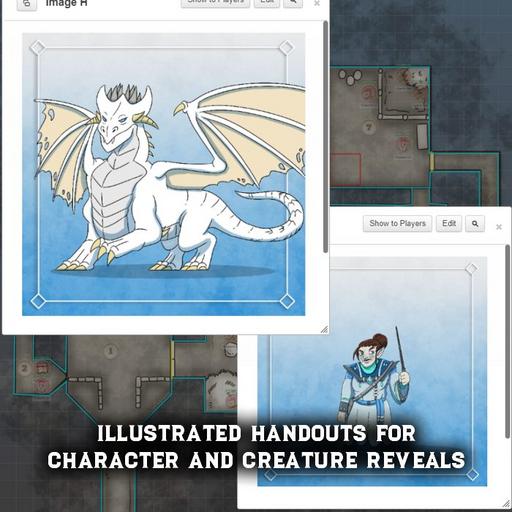 Shyllas Crystaltooth is a Fifth Edition adventure designed and optimized for four players of 6th level. This adventure works well set in a town or city the PC’s know well, or near a place that has been plagued by unseasonal cold spells. In the end the characters will be pitted against a dragon, a task that will hopefully gain them much renown.

Shyllas Crystaltooth came from the far north; harsh lands of ice and snow. The last survivor of her brood, Shyllas ventured out seeking, as most dragons do, to accumulate power and wealth. She is a spiteful creature with a burning hatred for all humanoids, she wished for nothing more than to see their suffering and destruction. Shyllas began her reign of terror on the land by infiltrating and destroying the dwarven kingdom of Gonhorn. The dragon slew and devoured the dwarves' mightiest warriors, and claimed all of the clan’s wealth. While some citizens were able to escape the dragon, there were many dwarves who perished in the icy onslaught.
Several miles south of Gonhorn, the city of Yonderwell has felt an icy chill for some years. Locals say the lands are cursed by the gods while others speak of a dragon who has taken residence in the northlands. There are few who claim to have seen the white terror flying up towards Mount Dreyfang for a brief moment. Regardless of what one believes, a sinister cold has settled on the lands under the mountain. Will any brave the bitter chill of Mount Dreyfang and free the land from its sinister winter?

Install this Add-On via the dropdown menu in the Game Addons section of the Game Details Page. Select Shyllas Crystaltooth below and click on the blue Add to Game button beside the drop down menu.
For more adventures from Kraven’s Keep head over to our Roll20 Marketplace