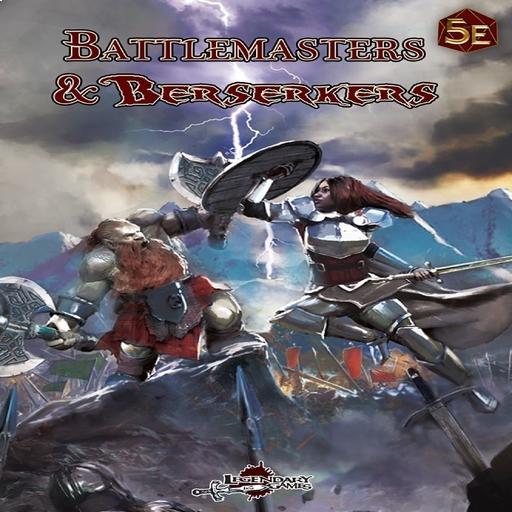 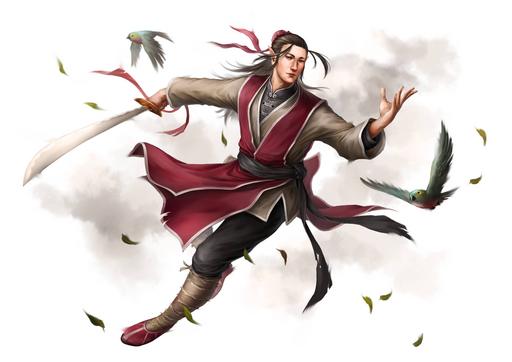 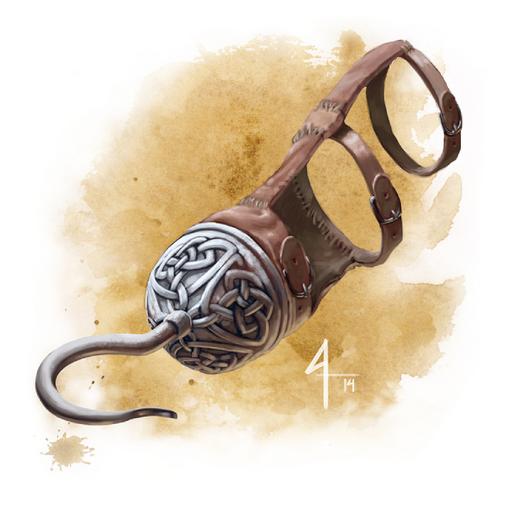 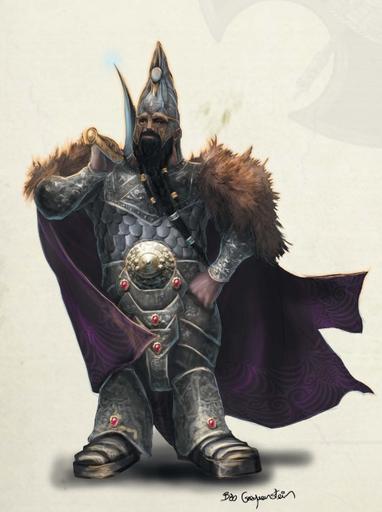 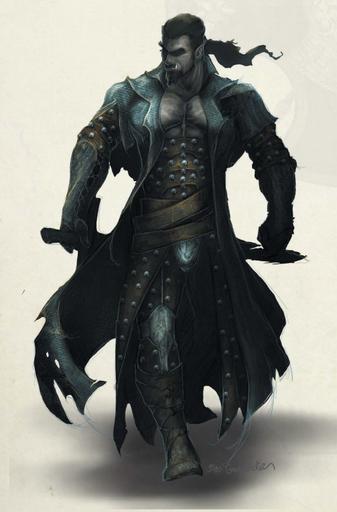 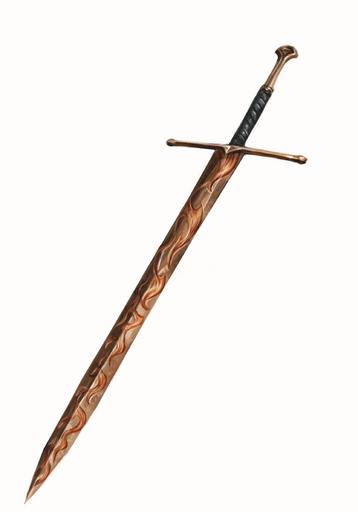 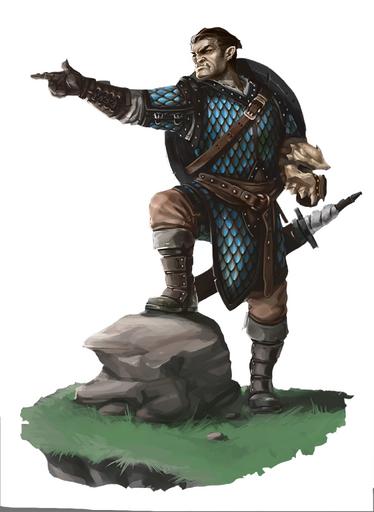 You've Got to Fight!

Battlemasters & Berserkers is an incredible class expansion for 5th Edition DnD, bringing you a ton of character options for the fighter and barbarian classes, including new archetypes, backgrounds, primal paths, class-specific magic items, alternate class features, and more. Playing a lord of the battlefield isn’t all about rules, though, so you’ll also find essays on different ways to role-play your characters for each class, as well as explorations of how these classes might play or feel differently in different genres. 5E is at its heart a fantasy RPG, but its system is amply flexible enough to allow for adventures and even entire campaigns in a variety of milieus, and you’ll find a ton of terrific options here for both classes. Inside this amazing class compendium you’ll find a wealth of rules expansions for the two fightin’-est classes in the game.

Whether you want to focus on savagery or skill, careful martial training or the power of sheer unbridled rage, you’ll find a ton of terrific options in Battlemasters & Berserkers! Buckle up your shield, put on your war face, choose your weapons, and let the battle begin!

Features
- 14 Martial Archetypes and Barbarian Paths like the Chainmaster, Elemental Blade, Ballistic Barbarian, Arcanagoth, and Path of the Destroyer!
- 10 New Backgrounds from High Plains Drifter and Desert Nomad to Arena Fighter and Sea Reaver!
- 35 Feats for Offense and Defense! Use False Opening and Broken Wing Gambit to trick your enemies, Cartwheel Dodge or Disengaging Flourish to get out of trouble, attack from surprise with Moonlight Stalker and Death from Above, or grab on and use Body Shield and Toss Enemy to rule the battlefield!
- 45 New Alternate Class Features and Rage Powers including barbarian brands, rage powers, and special rules for severing limbs!
- 45 New Weapons like the greatbow, widowmaker axe, and butterfly sword, as well as armor and equipment like the gorget, morbius mail, locked gauntlet, and aeroglass plate!
- 24 New Magic Items perfect for fighters and barbarians like the belt of the grizzly, ironstretch buckler, sadistic pauldrons, prismatic plate, and mask of echoing screams!

Add-On
Install this Add-On via the dropdown menu in the Game Addons section of the Game Details Page. Select Battlemasters & Berserkers 5e and click on the Add to Game button beside the drop down menu.