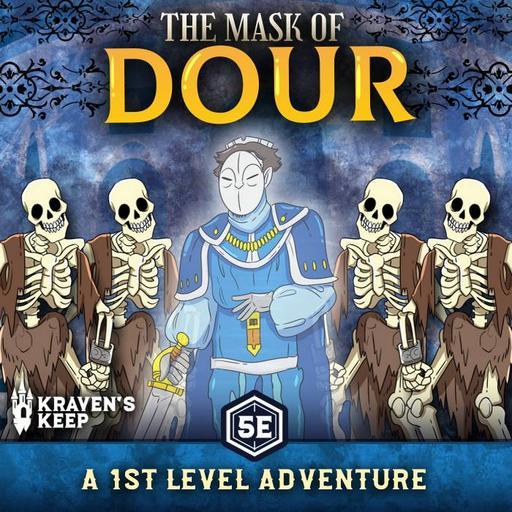 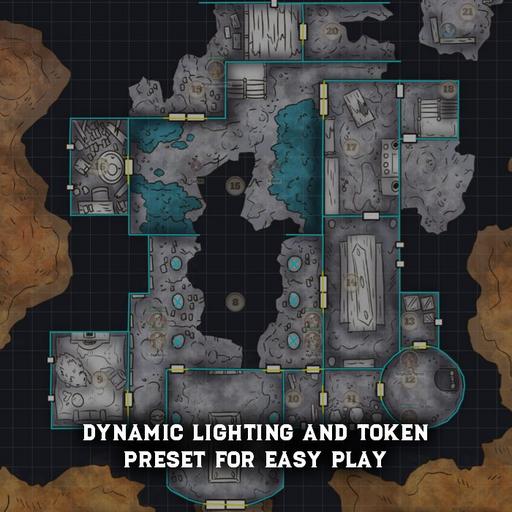 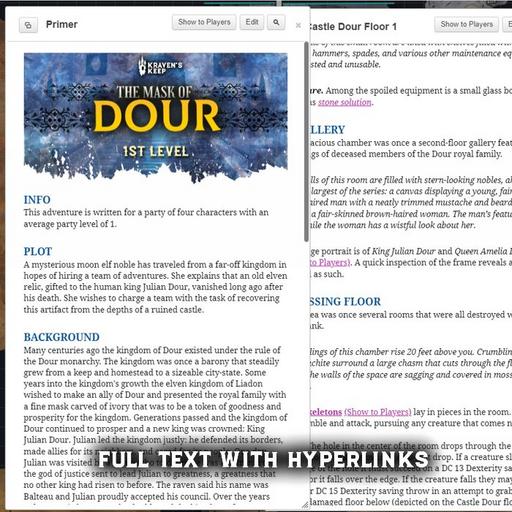 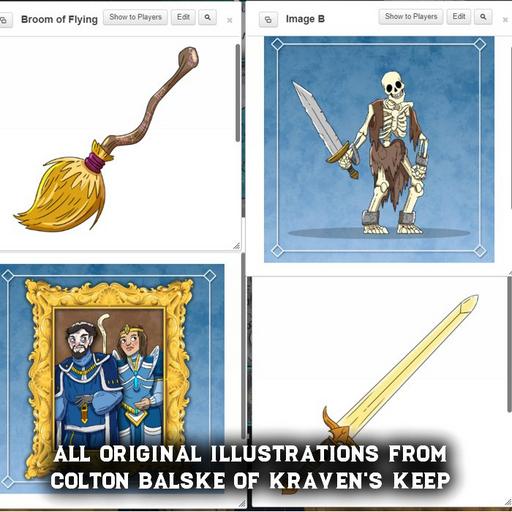 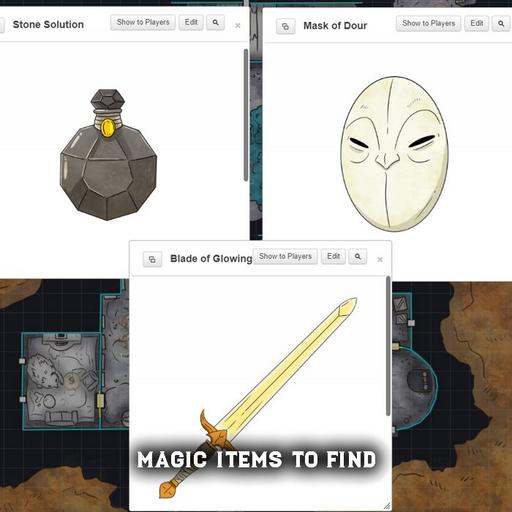 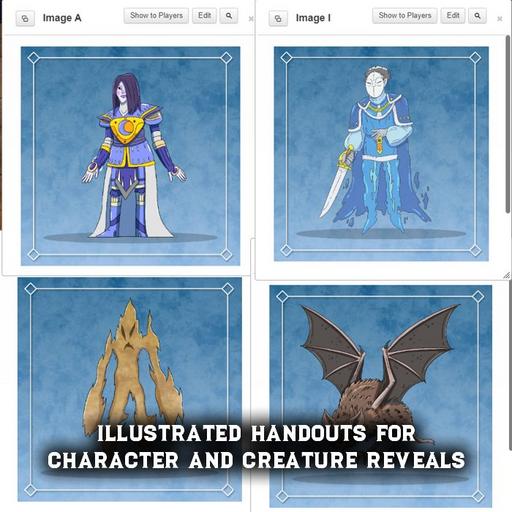 The Mask of Dour

The Mask of Dour is a Fifth Edition adventure designed and optimized for four players of 1st level. This adventure works well as an epic starting quest to hook players into a campaign. It works well set in a secluded wilderness or a site of ancient ruins close to a village or city.

Many centuries ago the kingdom of Dour existed under the rule of the Dour monarchy. The kingdom was once a barony that steadily grew from a keep and homestead to a sizeable city-state. Some years into the kingdom's growth the elven kingdom of Liadon wished to make an ally of Dour and presented the royal family with a fine mask carved of ivory that was to be a token of goodness and prosperity for the kingdom. Generations passed and the kingdom of Dour continued to prosper and a new king was crowned: King Julian Dour. Julian led the kingdom justly: he defended its borders, made allies for its neighbors, and cared for its people. One day Julian was visited by a raven who told him he was a patron from the god of justice sent to lead Julian to greatness, a greatness that no other king had risen to before. The raven said his name was Balteau and Julian proudly accepted his council. Over the years Balteau's wisdom proved valuable and the kingdom of Dour became strong. Despite his success by the words of his patron, Julian kept his bird companion a secret from everyone, even his wife Queen Amelia. Little did Julian know, Balteau was literally a devil in disguise or rather a demon in disguise. Balteau was a quasit bent on twisting Julian's heart to darkness. A decade after their meeting, Balteau had Julian's complete and total trust, his soft and comforting voice merged with Julian’s own will and desires. Eventually, Julian's deeds as king began to darken: executions for minor infractions, invasions to secure new wealth, and no help for the kingdom's sick and poor. It wasn’t long before a coup was plotted against King Julian and his cruelty. But Balteau warned the king of this plot and so Julian delivered swift and merciless retribution to the usurpers. He commanded his most loyal men to slaughter the soldiers who were trying to overthrow his kingdom. Fully in the grasp of the quasit, Julian began to roil in paranoia causing him to hastily strike down the rest of his guards and staff in an attempt to halt any more plots against him. The morning after this dark and bloody day began with a mighty quake that split the earth, swallowing up the king's castle. This quake was divine judgment enacted by the god of justice, in retribution against King Dour smearing his divine name. Thus sealing the fate of the wicked king and putting an end to the kingdom of Dour.

Install this Add-On via the dropdown menu in the Game Addons section of the Game Details Page. Select The Mask of Dour below and click on the blue Add to Game button beside the drop down menu.
For more adventures from Kraven’s Keep head over to our Roll20 Marketplace