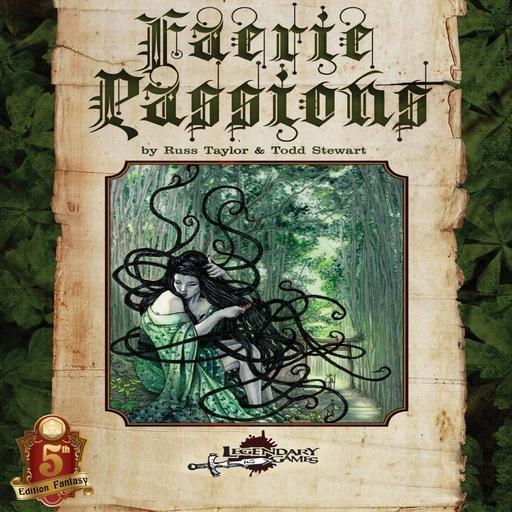 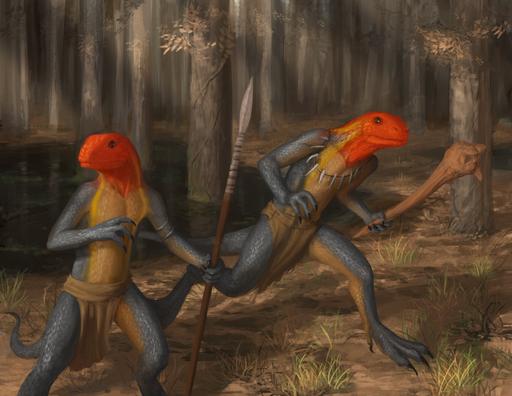 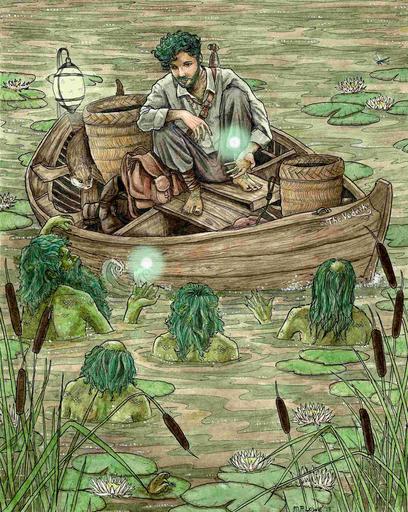 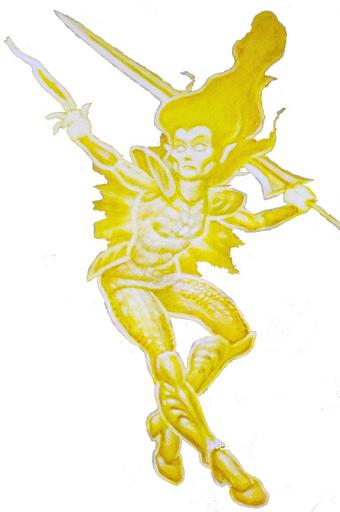 Where Fey and Mortals Meet

Adventures in the wild lands at the edge of civilization and beyond are often characterized by a specific type of creature, but one of the most adaptable creature types are faeries and fairy tale creatures of every kind. While most fantasy worlds have a faerie forest somewhere, creatures of the fey can live anywhere, since they are not really from the wilderness at all, but instead reside in a mystical realm just beyond ours, where colors are brighter, honor is dearer, and passions burn with a fire mortals can scarcely imagine. A campaign where the fey are featured can certainly include plenty of other creatures, from trolls to dragons, undead warlords to giant owlbears, as well as ordinary humans of rival kingdoms, but the touch of the fey is something that can become ubiquitous in a campaign, at times friendly and at other times decidedly not, but appearing often enough to make it feel like another fairy is always lurking around the next corner or under the next flower.

Faerie Passions is a fantastical resource for integrating the fey into 5th Edition campaigns whether you are a player or GM! When immortal infatuation breaks forth into the world of mortals, Faerie Passions brings you advice and optional rules for GMs, exploring the otherworldly mindset of the fey and their motivations when interacting with mortals and a world that is not their own. You’ll find brand-new creatures and detailed personalities for existing fey ready to introduce wonder and faerie glamour into any 5E campaign, but this book is not just for GMs, as players will also find several new fey-themed character archetypes and sorcerous origins tied to a faerie legacy. However you want to integrate fey themes and influence into your 5th Edition game, Faerie Passions has a ton of great material to help Make Your Game Legendary!

Add-On
Install this Add-On via the dropdown menu in the Game Addons section of the Game Details Page. Select Faerie Passions 5e and click on the Add to Game button beside the drop down menu.