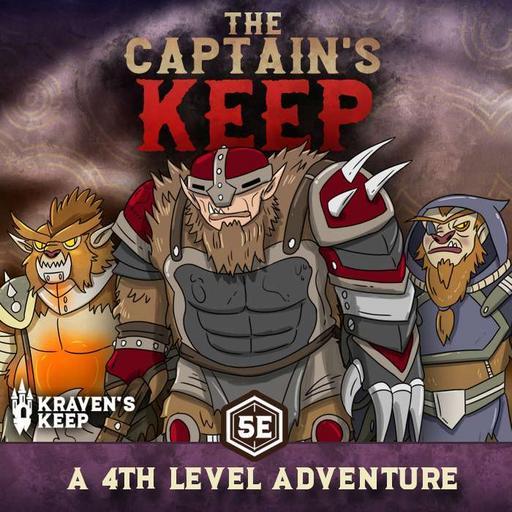 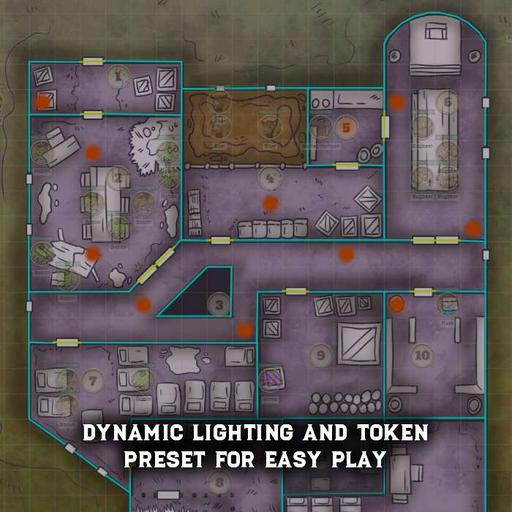 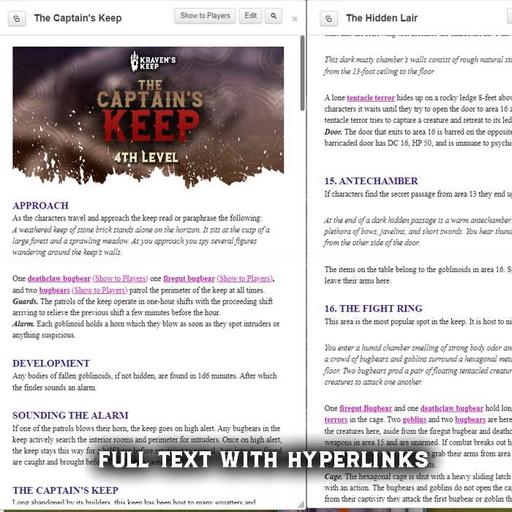 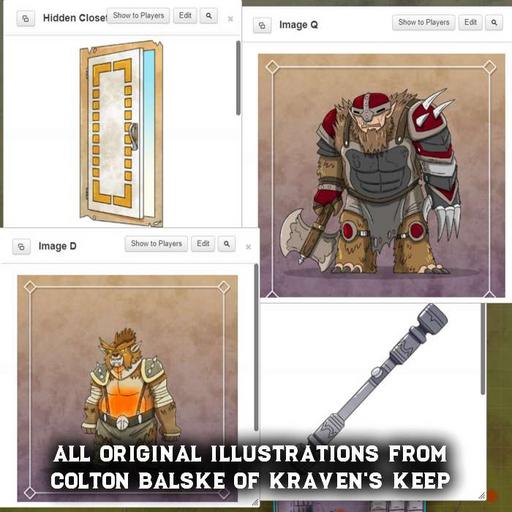 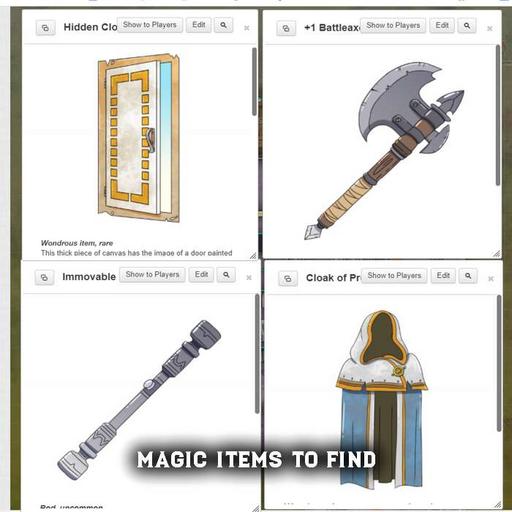 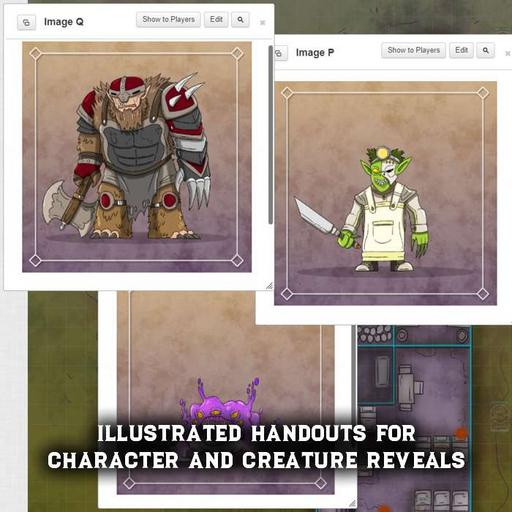 Price: $7.99
Sign In
This Game Addon is available in the following bundles

The Captain’s Keep is a Fifth Edition adventure designed and optimized for four players of 4th level. This adventure works set in near a small village or isolated rural area.

Nearly a century before the current age, a strongly fortified keep was erected at the edge of a forest near a valley of rolling plains. The keep was commissioned to defend the construction of a new township. While the keep was eventually finished and manned, plans to place the town nearby were abandoned in favor of a better position on a small peninsula several miles away. With that sudden change, the 20-year occupation of the fort was ended. Decades passed. Many groups and figures squatted within the keep: a group of human barbarians, a band of orcs, and then a clan of thieves. All occupants used it for a time before being forced out or slain by the next group.
This pattern continued until a massive bugbear calling himself The Captain and his horde came to the weathered keep. The horde swiftly slew the keep's occupants and took the place as their own. As years progressed, The Captain’s horde grew, and was unopposed by the surrounding townships, the local militias' were not match for The Captain’s army. As The Captain holds his keep, fear and chaos have been unleashed on the lands around as raids pour down on the citizens of the area. Are any mighty enough to end The Captain’s reign?

Install this Add-On via the dropdown menu in the Game Addons section of the Game Details Page. Select The Captain’s Keep below and click on the blue Add to Game button beside the drop down menu.
For more adventures from Kraven’s Keep head over to our Roll20 Marketplace

Notice a bug or issue with a Kraven’s Keep product in our Roll20 catalog?
Let us know about it on our forum page