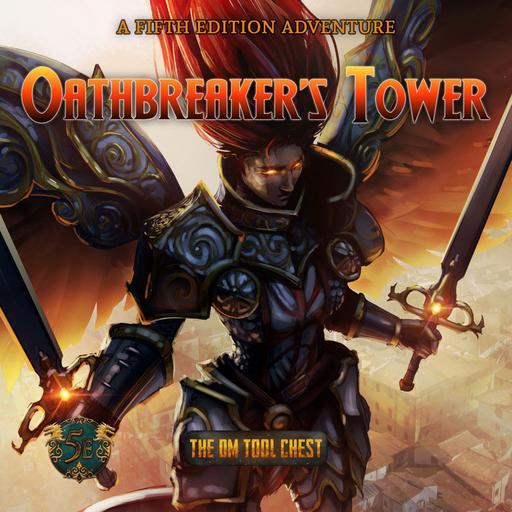 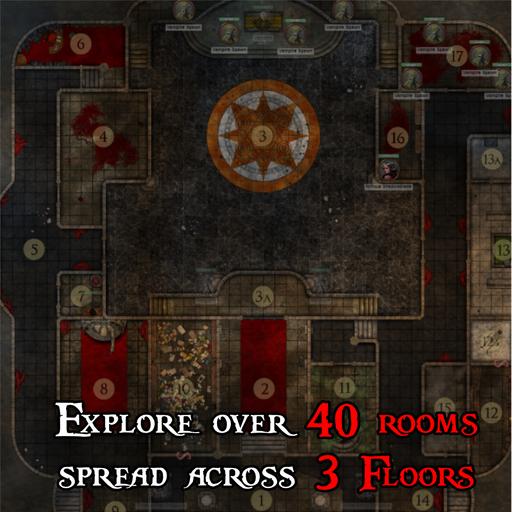 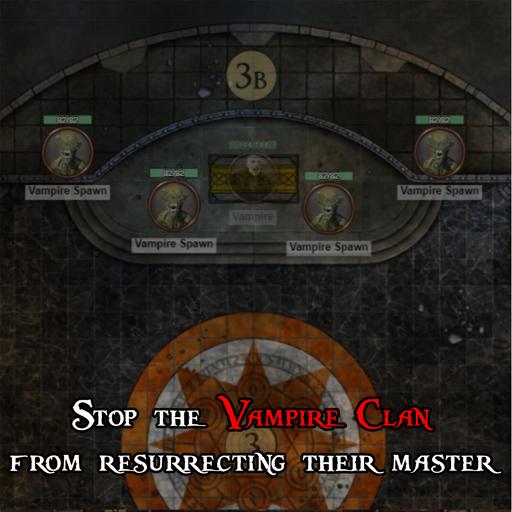 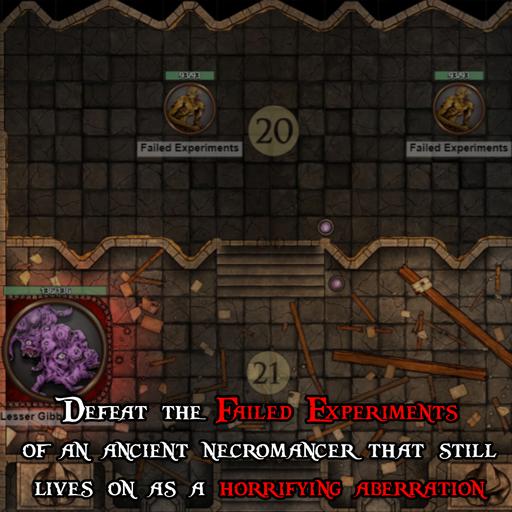 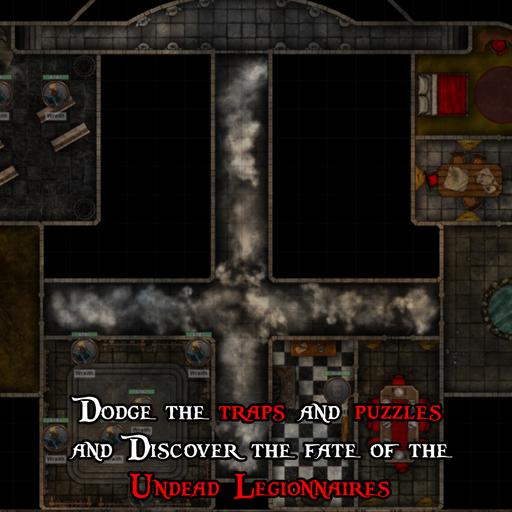 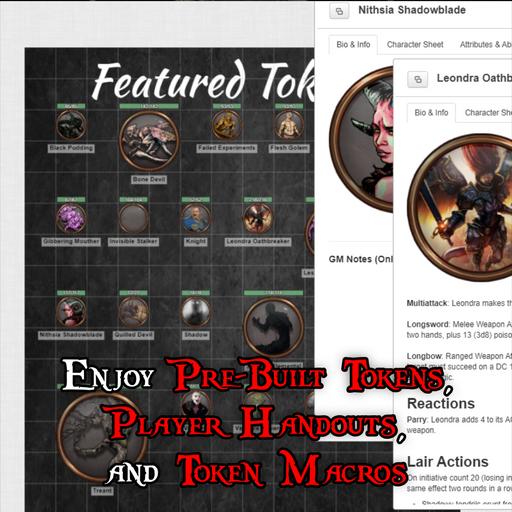 Oathbreaker’s Tower is a Fifth Edition adventure intended for three to five characters of 12th to 14th level and is optimized for four characters with an average party level (APL) of 13. A fallen paladin betrayed her oaths to gain immortality and led an army of fiends against the world. The Oathbreaker was eventually defeated and imprisoned under a cursed tower. Centuries have passed and while the memory of the Oathbreaker was forgotten, the tower’s corruption is beginning to spread and threatens civilization once more. This adventure takes place in the Freelands campaign setting but easily fits into any existing campaign with only a few modifications.

A vampire clan seeking to resurrect their fallen master; a necromancer turned into an abomination after an experiment went awry; the undead remains of the former legionnaires who once guarded the fiendish prisoners hidden below: These are the main obstacles that the characters will need to overcome as they make their way through the tower before ultimately coming face to face with the Oathbreaker herself.

It’s been a thousand years since the fallen paladin Leondra Nightbreaker—now called Oathbreaker—led a devil army to ravage Shadowmist Vale. Forsaking her vows and betraying Sylvanis, the goddess of life, the Oathbreaker sold her soul to an archfiend in exchange for immortality. She slaughtered hundreds in the name of her new patron and turned the once shining tower dedicated to her former goddess into a corrupted monument full of horrors.

A band of heroes cleaved through the fiends and defeated the Oathbreaker, binding her in the catacombs beneath her fortress. They were unwilling to allow her to reform in the lower planes and sealed her behind holy wards to spend eternity imprisoned. The heroes founded the Legion of the Golden Rays and dedicated themselves to watching over the Oathbreaker until they could find a way to cleanse her evil once and for all.

The legion failed in its mission, falling victim to the tower’s evil, and the corruption began to spread once more. Over the centuries, the tower became home to various creatures inexplicably drawn to its evil presence but never learning of the prison hidden beneath. The most recent occupants—a nest of vampires and other undead—prey upon travelers and anyone foolish enough to attempt to enter their cursed home.

Install this Add-On via the dropdown menu in the Game Addons section of the Game Details Page. Select Oathbreaker’s Tower and click on the blue Add to Game button beside the drop-down menu.