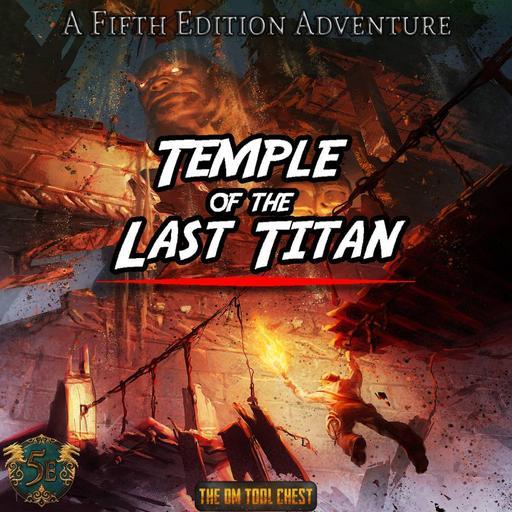 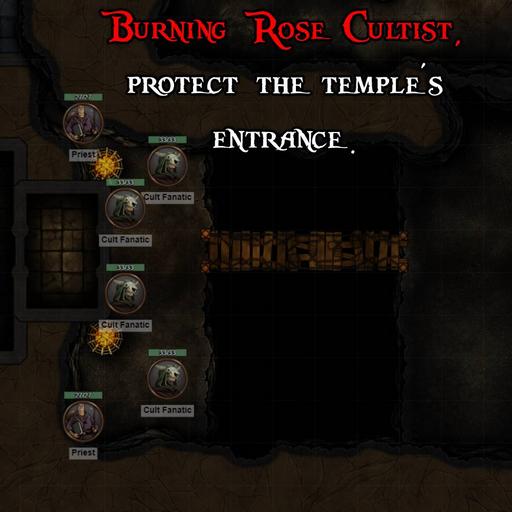 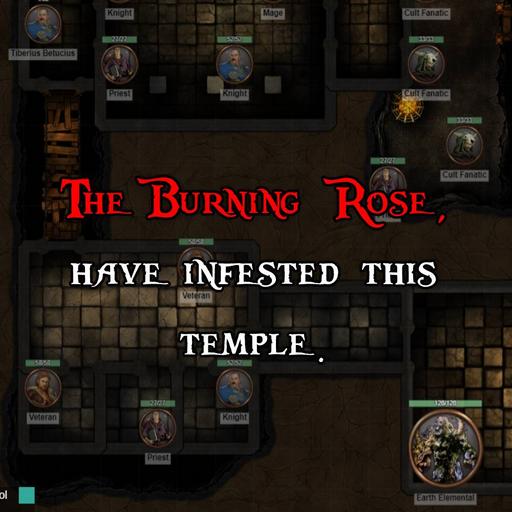 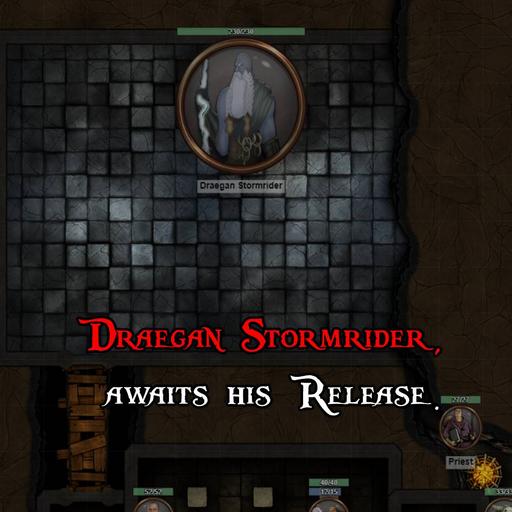 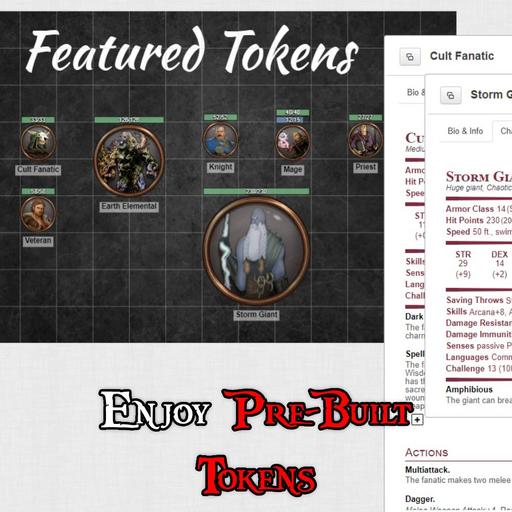 Temple of the Last Titan

Temple of the Last Titan

A dangerous cult is about to free a powerful ally held prisoner in a forgotten temple.

Temple of the Last Titan is a Fifth Edition adventure intended for a party of four characters with an average party level (APL) of 10. Characters who
complete this adventure should earn enough experience to reach one-quarter of the way to level 11. A hidden temple deep in the Muhar desert has been holding a powerful prisoner for centuries. A secret order has seized control of the temple and is now working to free the prisoner for their purposes. This adventure takes place in the Freelands campaign setting but is designed to fit into any existing campaign that has a desert temple with only a few modifications.

Over five hundred years ago the Titans, storm giants who wielded immense power, banded together under the banner of their influential leader, Draegan Stormrider. He led them on a brutal campaign across Astaria that lasted over fifty years until his capture by The Holy Ignis Empire. They converted an abandoned subterranean temple into a secret prison to hold the powerful giant and other prisoners of war. A holy order, the Knights of the Eastern Sun, watched over the prisoners to protect the world from the danger they represented.

Centuries passed and the prison faded from memory as the Empire focused its attention on the Great War with Z’hing Tao, the elven kingdom. The Knights of the Eastern Sun kept their vows, defending the prison and watching over their charges. Over time, only Stormrider remained and the Knight’s numbers dwindled to almost nothing as the prison fell into disrepair.

They were unprepared for the attack by the Order of the Revered Rose, the underground cultist followers of the fire god Trasklyn, looking to take back their ancient temple. They wish to unleash Stormrider on the Holy Ignis Empire once more to aid them in their rebellion. After slaughtering the remaining Knights, the Order forces have taken control of the prison and are working on removing the seals to Stormrider’s manacles.

Install this Add-On via the dropdown menu in the Game Addons section of the Game Details Page. Select Temple of the Last Titan and click on the blue Add to Game button beside the drop-down menu.