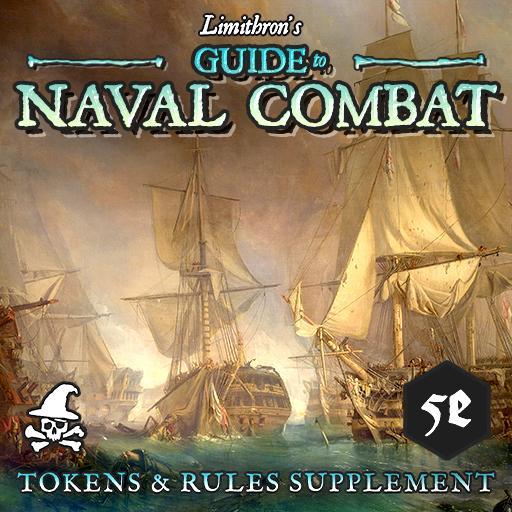 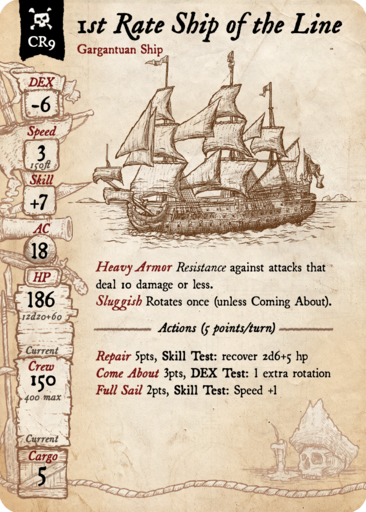 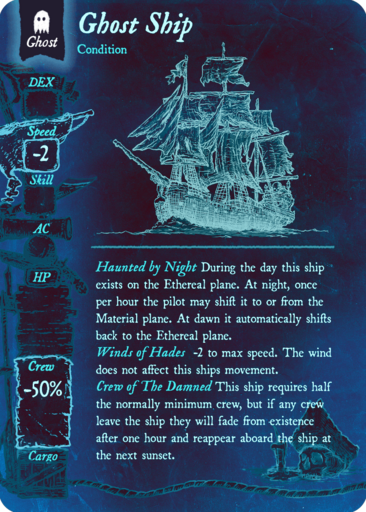 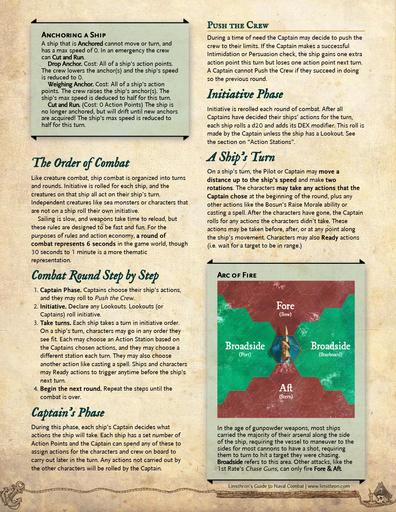 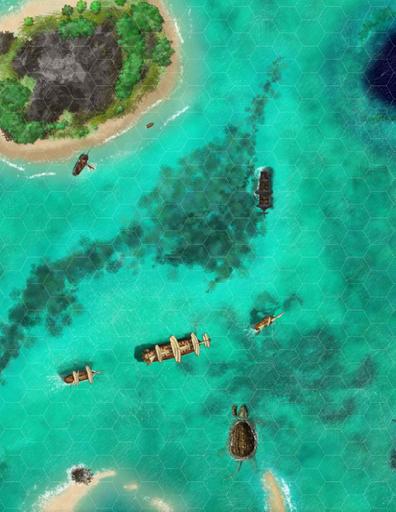 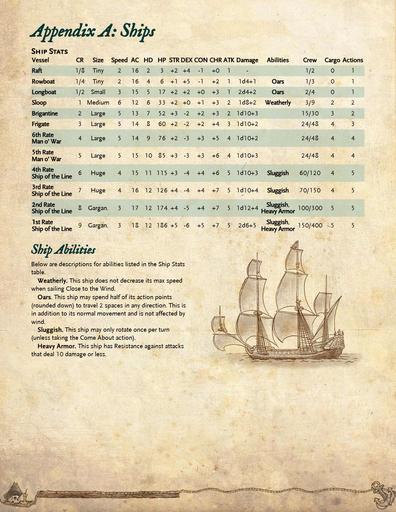 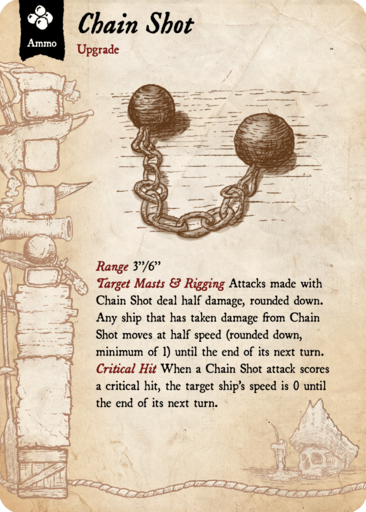 After years of design and playtesting, I am proud to announce that Limithron’s Guide to Naval Combat is out now!

I’ve always struggled with other naval supplements. Either they are way too complicated, wildly unrealistic, or they don’t provide a great bridge between ship scale combat and normal player character actions. Through years of games like Sid Meier's Pirates, Assassin's Creed IV: Black Flag, Oak & Iron, and Pirates Constructible Strategy Game, I think I’ve cracked the code to make ship combat work at the D&D table. In fact, I highly recommend picking up the last two: both have ship models at the perfect scale for use with this supplement.

This system is designed around hex based ship movement—which I promise you will love—and with the core ethos that ships are like big monsters and their stats are factored by a ratio of 5:1 in relation to creatures. If a ship has 100hp for naval combat, it has 500hp when the wizard throws a fireball at it. If a cannon does 1d6 damage against another ship, it would do 1d6 x 5 (or 5d6 if you like rolling dice) if you aimed it at a Dragon Turtle. This makes combat fast and fun instead of an exercise in counting huge dice rolls and consulting spreadsheets. There is also the added bonus of being able to upgrade or customize ships with any monster ability from the Monster’s Manual.

This system is also scalable and is enjoyable for players whether you have six PCs on one ship or each player has their own vessel. Don’t be afraid to let your players capture as many ships as they want… and then sink them all when the Pirate Hunters show up!

I’ve included ship cards and new art for all of the ships I have previously released: sloop, brigantine, frigate, galley, and 1st Rate Ship of the Line, and I meticulously rebuilt tokens and tiles for all these ships so they are as useful as possible. All ships (except the Ship of the Line) have 3x3 tokens and are designed for use on a 50ft per space hex grid. If you use Foundry, I recommend setting the token size to 1x1 but then scale the art up 3x so the ships turn and move on a single hex. The Ship of the Line is 6x6. The Tiles are 10x bigger and for use in creature scale combat.

This Add On Includes