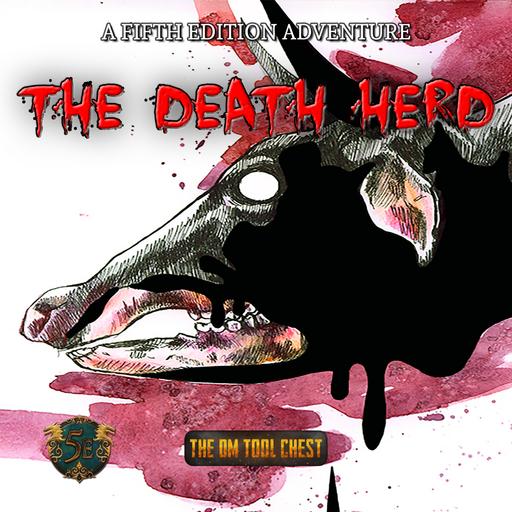 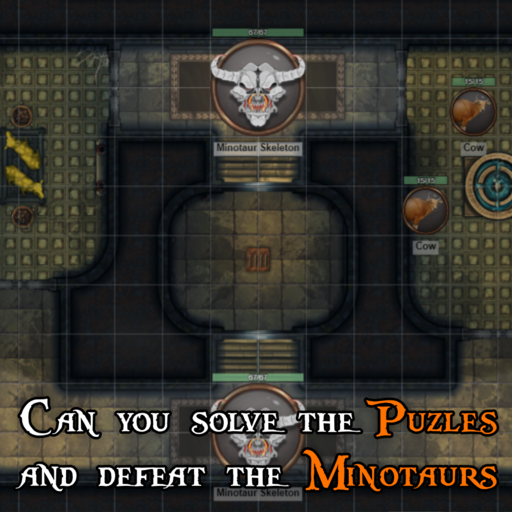 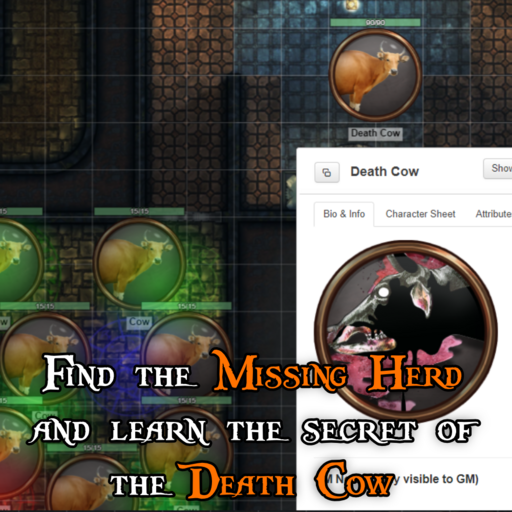 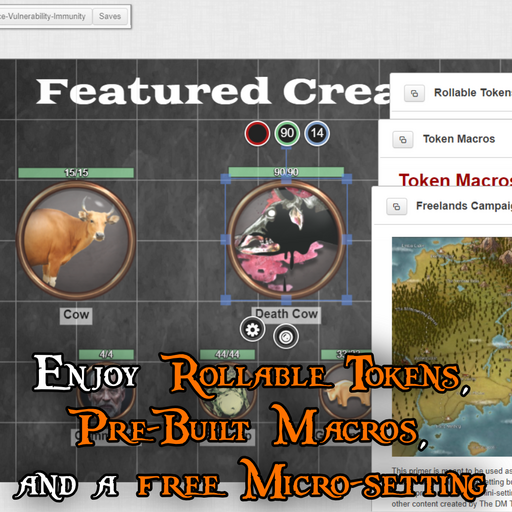 Track down the missing cattle herd and defeat the death cow

The Death Herd is a Fifth Edition adventure intended for three to five characters of 2nd to 4th level and optimized for four characters with an average party level (APL) of 3. A local rancher is frantically looking for his herd of cows that went missing during the night. His prize cow Bessy was among them, and the annual festival to the gods is next week. The herd’s tracks are easy to follow and lead to the entrance of an ancient labyrinth. Inside, the adventurers must overcome deadly traps, puzzles, and ancient guardians. Eventually, they must face the true villain: Bessy the Death Cow. This adventure takes place in the Freelands campaign setting but fits into any existing campaign with only a few modifications.

The Windswept Grange is one of the most prominent and well-respected cattle ranches in Summerfall. Each year during the annual solstice festival, they give the local temples a portion of their herd as a donation to sacrifice to the gods and provide food to the poor. This year, their ranch was infiltrated by an emissary from an alternate reality known as a “Death Cow.” These beings come from a world where bovines are the dominant species and the Cow Queen rules over all. These creatures can mimic regular cows to hide among them, inciting rebellion and liberation. Their attempts to “rescue” their brethren from the shackles of the ranches and farms typically fall on deaf ears, but this time the cows of Windswept Grange listened.

Bessy the Death Cow has led a group of the ranch’s cattle to an ancient dungeon nearby, where she is attempting to activate an old portal back to her dimension. She knows that her time is limited, and adventurers will soon track down the missing herd, so she has reactivated the dungeon’s defenses to give her more time to unlock the ancient vault that protects the portal.

A local rancher hires the characters to retrieve his missing herd of cattle from an old dungeon outside of the city of Summerfall. The location was supposed to have been cleared out by adventurers long ago, but someone has reactivated the traps, and it’s now too dangerous for the ranchers to enter. The characters must fight through the dungeon while searching for the missing bovines. They eventually face a Death Cow, a creature from another plane of reality sent to “liberate” the herd.

Install this Add-On via the dropdown menu in the Game Addons section of the Game Details Page. Select The Death Herd and click on the blue Add to Game button beside the drop-down menu.