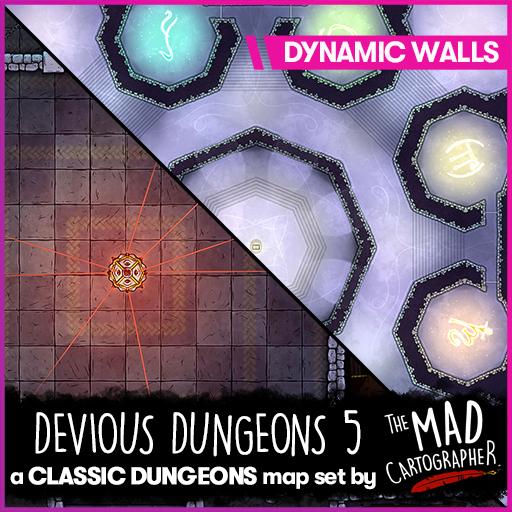 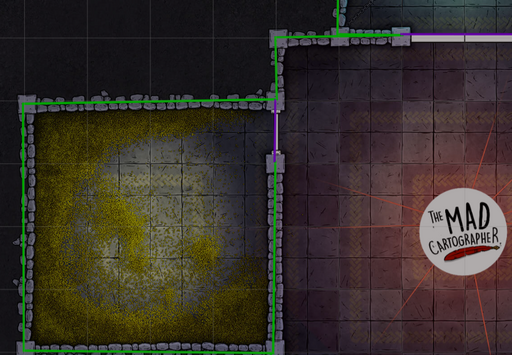 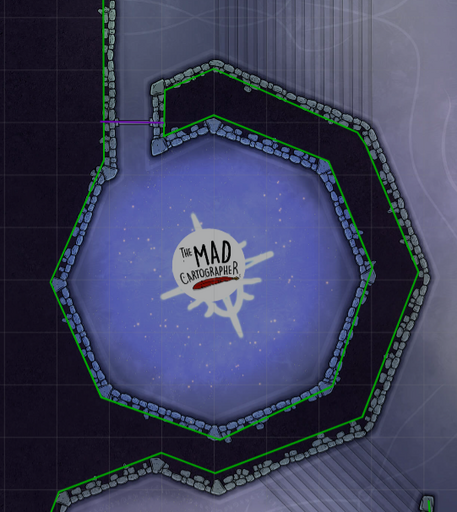 Dungeons, crypts, tombs and more in this new Devious Dungeons map pack as part of my Classic Dungeons theme; traditional 5-room dungeon style underground crawls for players to seek out monsters and magic items. This pack comes with three unique dungeons and the blank coloured variants of each map: Sand, Jungle and Classic. All my maps are under 5mb for free Roll20 users and come with a grid watermark in the top corner to align your grids by hand. These maps are dynamically walled and lit.

Dungeon Library - Deep beneath the surface as a repository of books, texts and tomes is hidden away, under the watchful eye of the wizards who guard it. Among these interesting yet mundane manuscripts, is a hidden vault of powerful books of magic!

Bank Heist - An active job, a tunnel dug out from a nearby tavern cellar leading all the way into the vaults of a well-protected bank complete with its own arcane laser trip wire alarm. Chests of loot, rooms filled with coin, and a particularly special chest under wards and key that contains.... well you get to decide!

Arcane Sanctum - A temple of arcane knowledge guarding a single powerful artifact / person / McGuffin, protected by the right schools of magic each has its own room dedicated to it for you to fill with challenges and encounters to overcome the wards that protect the sacred... thing. Fool your adventurers with the Illusion room (purple) and it's fake door, where only through the hidden illusory wall can they gain access! Tricksy Wizards!