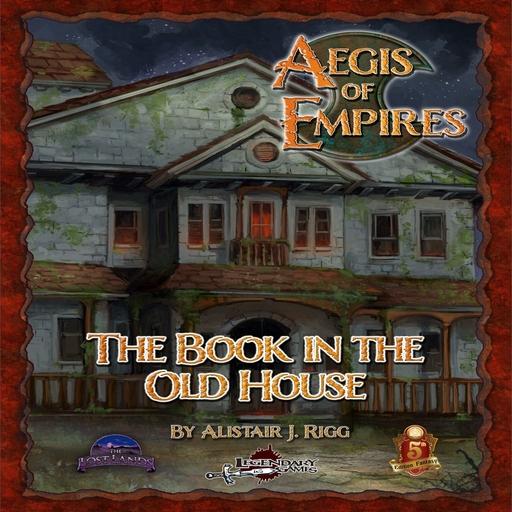 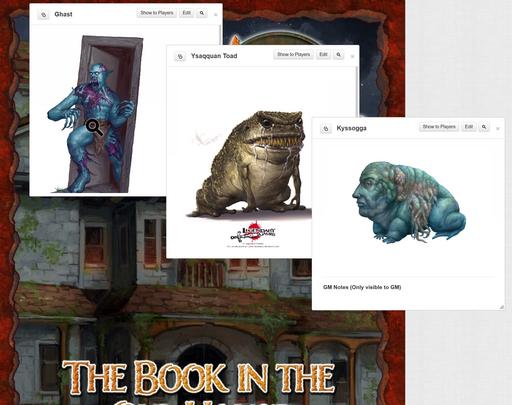 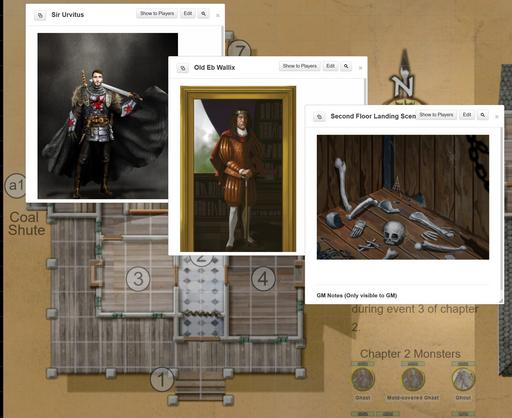 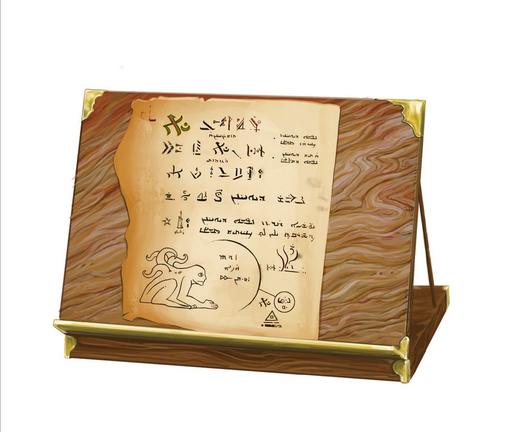 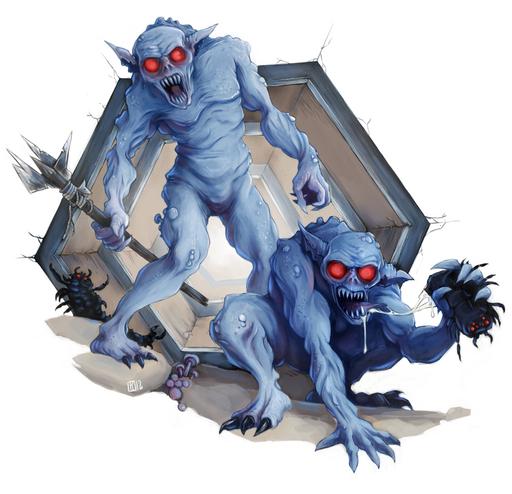 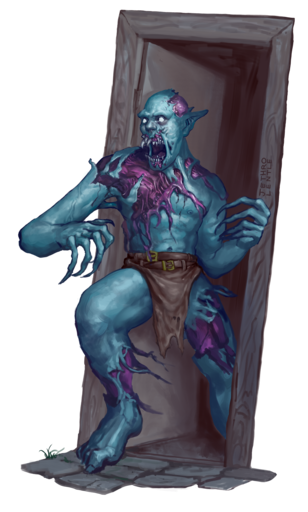 The Book in the Old House (5e)

The job is simple: escort a nobleman as he explores the old, abandoned estate he purchased—fast and easy coin for a group of seasoned adventurers. But why is the entire neighborhood around the manor deserted, yet the house has never been vandalized nor would the most desperate vagrant venture under its roof? Glimpses of dark, furtive movements in the vacant windows and disappearances nearby bring whispered rumors about its mysterious former owner, and wild theories about things as mundane as the deafening nightly chorus of frogs in its wooded yards. Perhaps there is more to the story than meets the eye, and it is for good reason they say you can never judge a book by its cover.

The Book in the Old House is a 5th Edition adventure for 2nd-level characters in the Lost Lands Campaign Setting. This rich and exciting world 20 years in the making has been home to dozens of adventures from Necromancer Games and Frog God Games and produced with their cooperation to be compatible with The World of the Lost Lands campaign guide! It is the first of six adventures in the Aegis of Empires Adventure Path, with each adventure exploring unexplored areas of the Lost Lands with a combination of horror, intrigue, deadly danger, and the lure of ancient mysteries.

While designed for use with the Lost Lands, these adventures are loosely connected rather than following a strictly controlled plotline, enabling you to easily place them into any campaign world. Your heroes can explore at their own pace to discover the secrets of antiquity or be consumed in their seeking as they brave the dark paths of the Aegis of Empires.

Features
As a Legendary Games adventure, you can expect the following features and benefits:
-Innovative Game Pieces: Find all new monsters and items inside that will challenge your players.
-Original Artwork: Creatures and maps by amazing artists
-Dynamic Lighting: Experience all of the awesomeness that is Roll20 with fully realized dynamic lighting.

Add-On
Install this Add-On via the dropdown menu in the Game Addons section of the Game Details Page. Select The Book in the Old House (5e) and click on the blue Add to Game button beside the drop down menu.