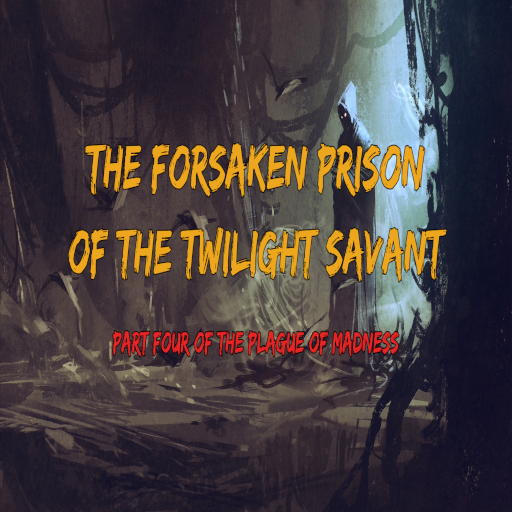 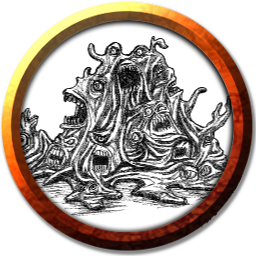 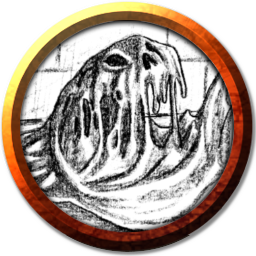 The Forsaken Prison of the Twilight Savant

The Twilight Savant is the fourth part in the Plague of Madness adventure. It is a 5th Edition adventure for 4-6 characters of 3rd-level and is optimized for a party of four characters. This adventure sees the party investigating a dungeon hidden beneath the city of Wheldrake, to chase down the villain and attempt to thwart his plans to release a great evil from within. Although this adventure is set in the City of Wheldrake, you are free to place it into any setting that makes sense for your campaign.

The bustling city of Wheldrake sits a few miles inland from the northern coast of the island of Osonora. A century ago, Vanaxx the Twilight Savant, attempted to destroy the city of Wheldrake in the name of Vauna (goddess of darkness). In anger, the people abandoned the gods and sealed the temples, throwing Vanaxx prison. The current Church of Vauna, led by Orik Boneforge, a priest and mastermind has hatched a plot to release Vanaxx.

The module includes all the maps, dynamic lighting and tokens, created using artwork by Patrick E Pullen. With the adventure are notes in the Journal. If you rather have the pdf for this adventure, please visit my website: www.ninetoes82.com and download it from the 'Free Stuff Index', and please join my mailing list for notices of more free content.