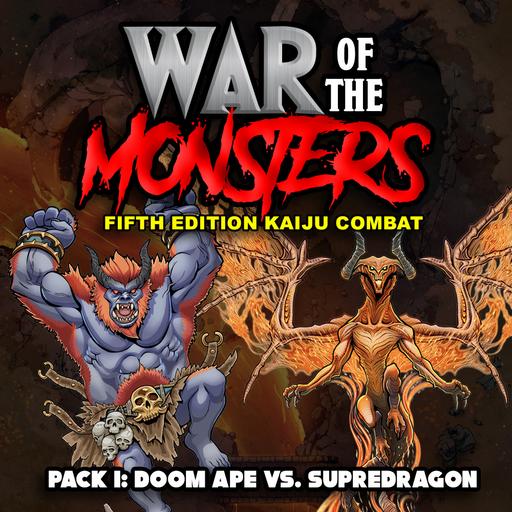 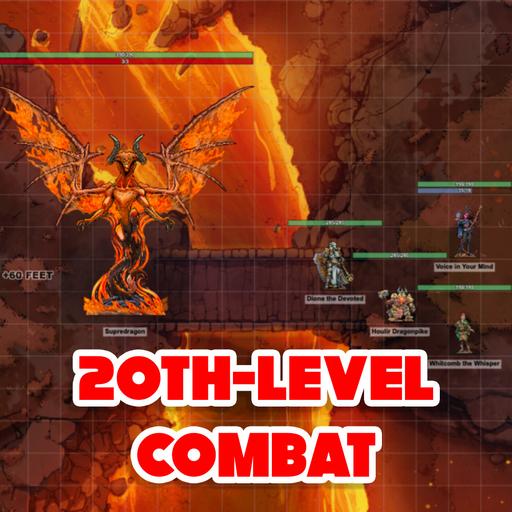 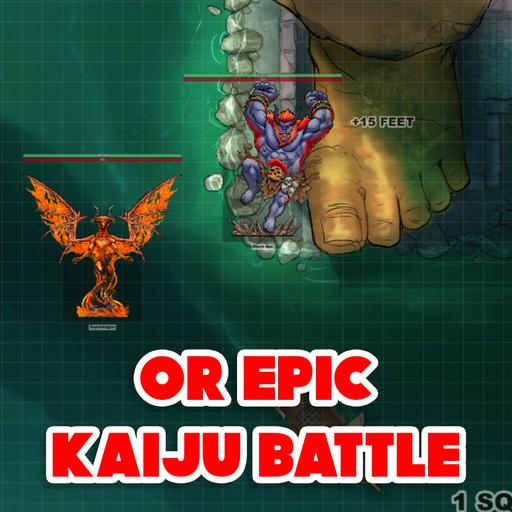 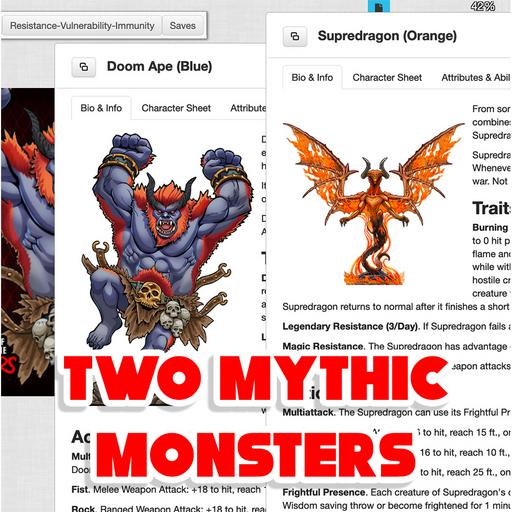 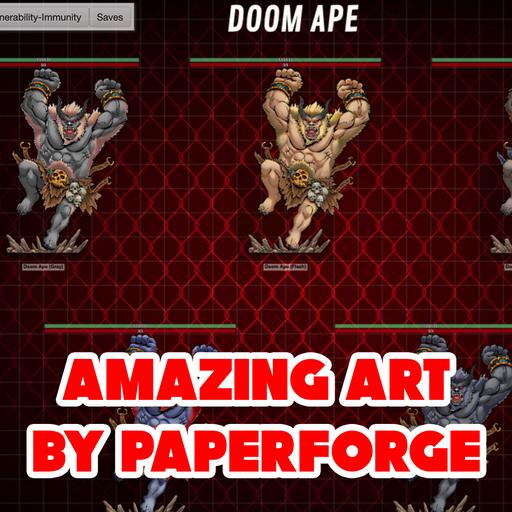 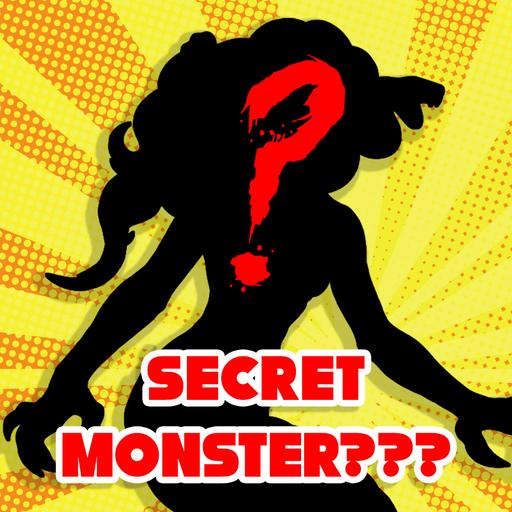 War of the Monsters presents new rules for mythic Gargantuan monsters (also known as “kaiju”) to play in Fifth Edition. The rules found herein allow you to run War of the Monsters one of two ways. First, a band of four to six 20th-level characters can fight against a single kaiju and earn rewards when they defeat the monster. Or two or more players can take on the roles of kaiju battling it out. The rules also include details on exciting locations where the fights are held, epic loot drops that parties earn when they defeat the monsters, plus new legendary boons for 20th-level characters.

War of the Monsters is designed as a Roll20 Exclusive Product. It comes with all of the goodies listed below:

Plus, the Roll20 pack contains a special bonus SECRET MONSTER.

Install this Add-On via the dropdown menu in the Game Addons section of the Game Details Page. Select War of the Monsters: Fifth Edition Kaiju Combat Pack 1 - Doom Ape vs. Supredragon and click on the blue Add to Game button beside the drop-down menu. 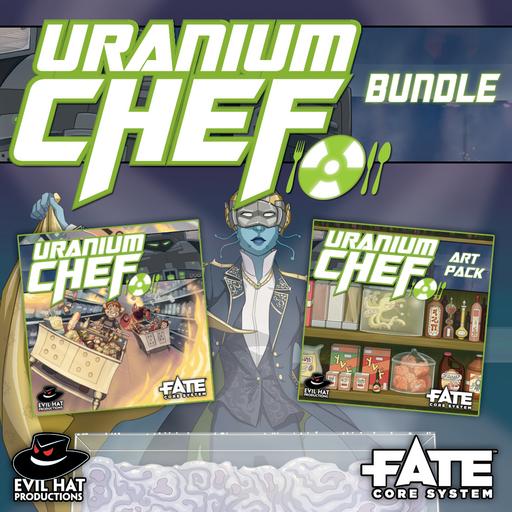