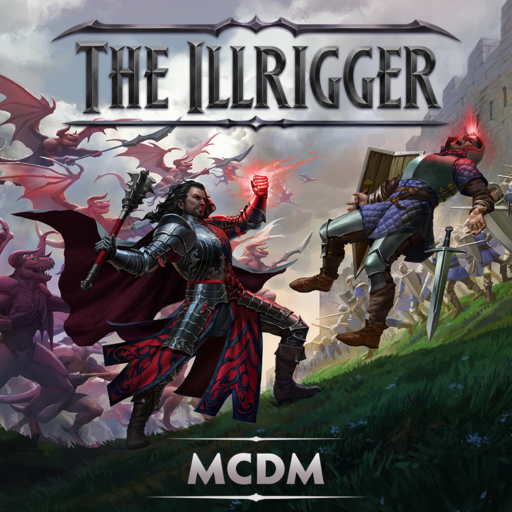 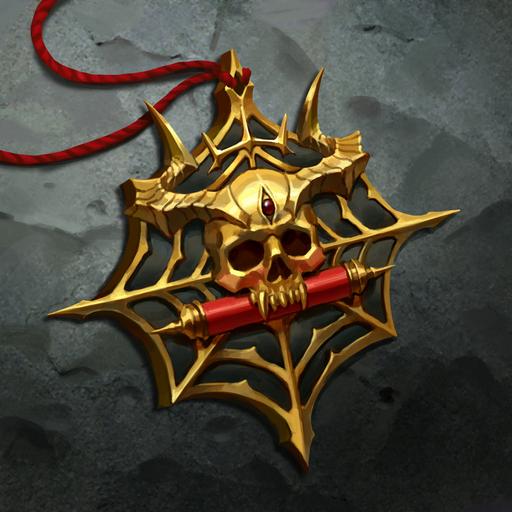 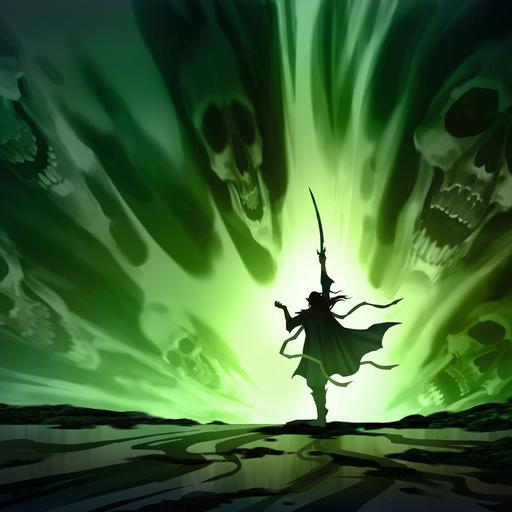 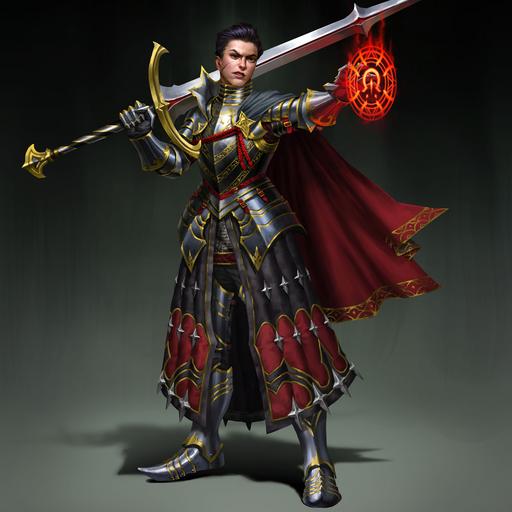 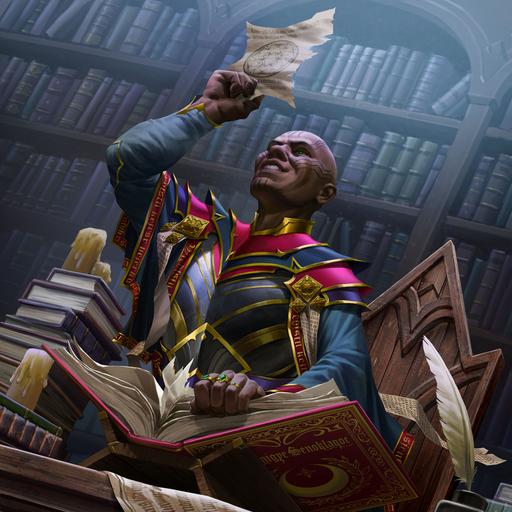 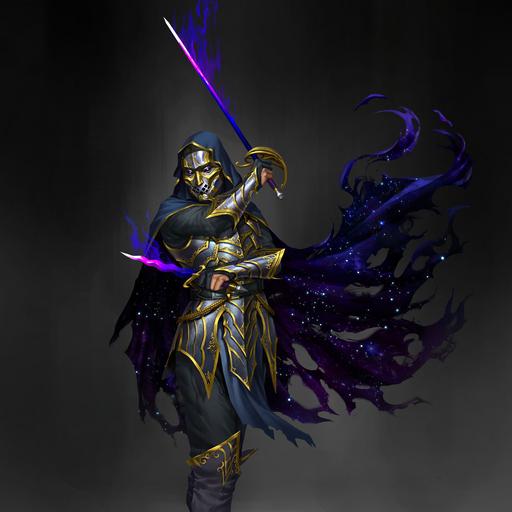 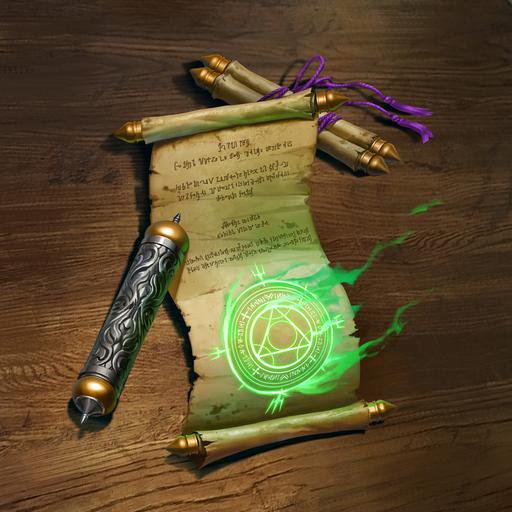 Compendium Expansion: Readable and searchable in all games using this game system, and in the Compendium.

The Illrigger presents a 5e character class created by MCDM Productions (the team behind ARCADIA, Strongholds & Followers, and Kingdoms & Warfare).

Illriggers are versatile warriors with a wide array of supernatural abilities that reflect the infernal source of their power. Depending on the archdevil they seal their diabolic contract with, they can be highly mobile stealthy assassins, heavily armored battlefield commanders, or fighting illusionists.

The Illrigger isn't a paladin. It isn't a warlock. It's a unique class made for players who want to be a KNIGHT FROM HELL!

Illriggers sign a deal with an archdevil which defines the infernal path they take: Painkiller, Shadowmaster, or Architect of Ruin.

Meet Lady Dazran, a knight of Hell who can hinder or help your players with her sword made from the rib of a steel devil!

Three new retainers based on the illrigger subclasses are here to travel alongside your characters and raise hell!

You can access all of the rules, items, and creatures from The Illrigger in the in-app compendium, as well as on the Roll20 web compendium.

Product Identity: The following items are hereby identified as Product Identity, as defined in the Open Game License version 1.0a, Section 1(e), and are not Open Content: the Illrigger, Forked Tongue, Infernal Conduit, Baleful Interdict, Hellsight, Diabolic Contract, Invoke Authority, Aura of Despair, Painkiller, Tenets of Pain, Telekinetic Seal, By the Throat, You Die on My Command, Steelmind, Pain Devil, I Am Death, Hell’s Fury, Deathstrike, Shadowmaster, Tenets of Shadow, Flash of Brimstone, Lore Devil, Magnus, “Orden, the Mundane World,” memonek, ERN-F8, “Axiom, the Plane of Uttermost Law,” Uluoria, “Primordius, the Sea of Eternal Change,” Soranis, Arcadia, Zazamanc, “Alloy, the city at the Center of the TImescape,” Nuulus-Larr, “the World Below, the Dark Under All,” Dukes of the Seven Cities, Lady Dazran, Chronos Codex, Cthrion Uroniziir, Time Ender, The Wyrm of the World’s End, and all Trademarks, registered trademarks, proper names (including the names of characters, place names, monsters, organizations, new spells, new abilities, etc.), dialogue, plots, story elements, locations, characters, artwork, graphics, sidebars, and trade dress. Elements that have previously been designated as Open Game Content are not included in this declaration.
© 2021 MCDM Productions, LLC