Tales from the Loop 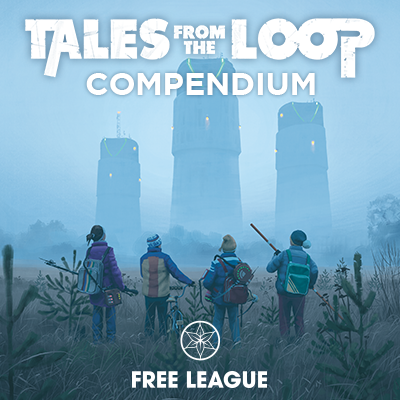 Tales from the Loop Core Rulebook 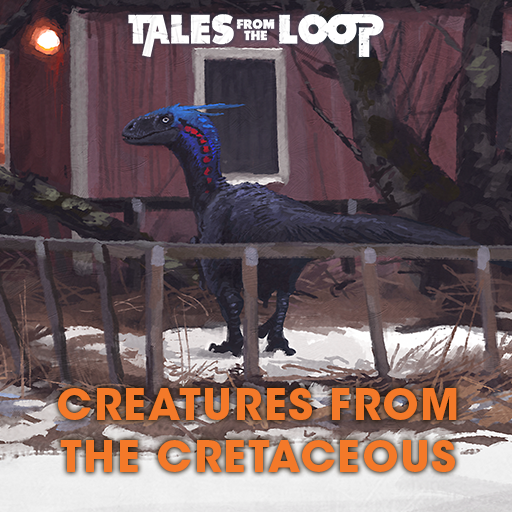 Creatures from the Cretaceous 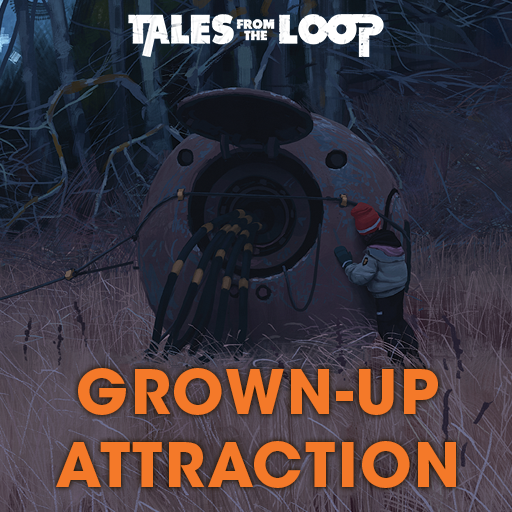 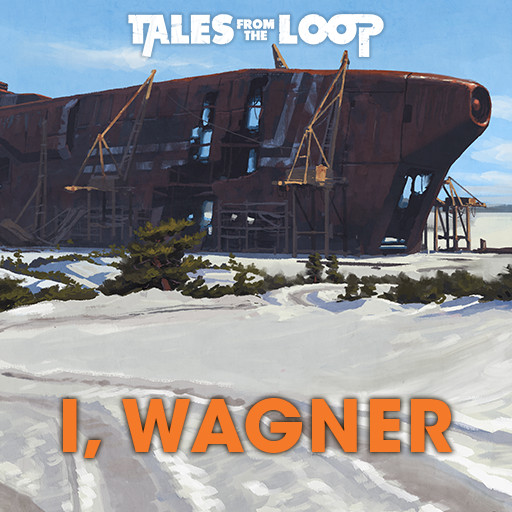 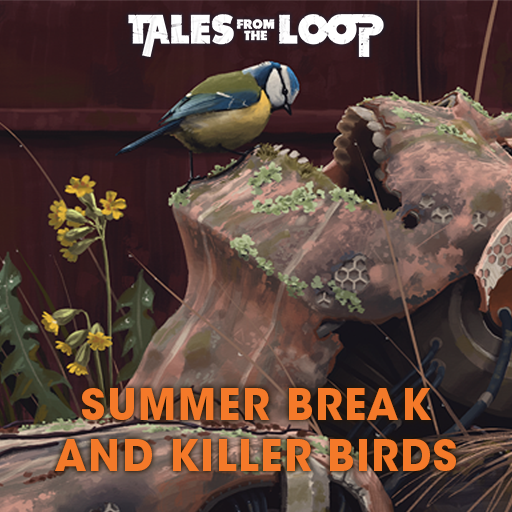 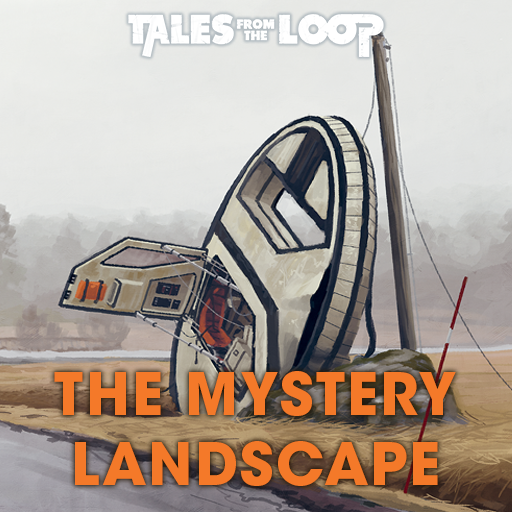 In 1954, the Swedish government ordered the construction of the world’s largest particle accelerator. The facility was complete in 1969, located deep below the pastoral countryside of Mälaröarna. The local population called this marvel of technology The Loop.

In this roleplaying game, based on acclaimed artist Simon Stålenhag’s books, you play teenagers in the late Eighties, solving Mysteries connected to the Loop. Choose between character Types such as the Bookworm, the Troublemaker, the Popular Kid and the Weirdo. Everyday Life is full of nagging parents, never-ending homework and classmates bullying and being bullied. Explore the secrets of the Loop in two main game settings – one based on the Swedish Mälaren Islands, the other on Boulder City, Nevada.

The Mysteries let the characters encounter the strange machines and weird creatures that have come to haunt the countryside after the Loop was built. The kids get to escape their everyday problems and be part of something meaningful and magical – but also dangerous.

The Tales from the Loop Compendium - The complete ruleset, complete with illustrations, integrated into Roll20, and searchable from the VTT.
The Mystery Landscape - An open world setting describing the Swedish Loop, and some of the mysteries to be found there.
The Four Seasons of Mad Science - A short campaign taking players through a year in the lives of their Kids, containing 4 separate mysteries:

All of the modules in this bundle contain the following Roll20 exclusive features: 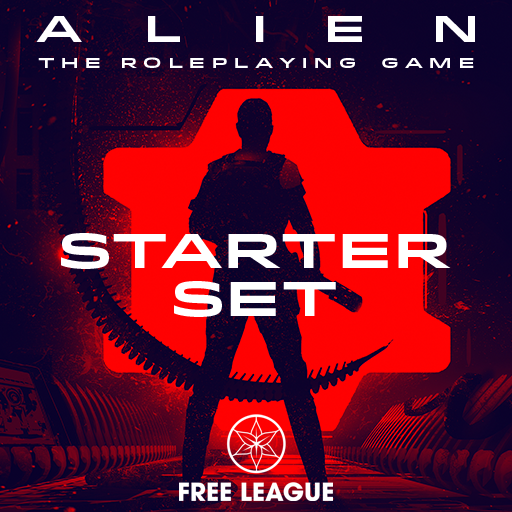 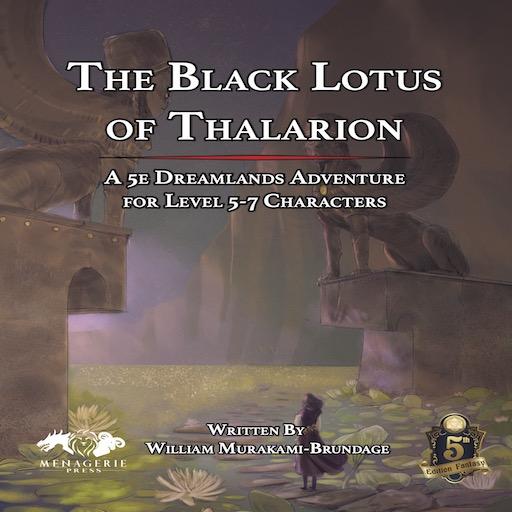 The Black Lotus of Thalarion