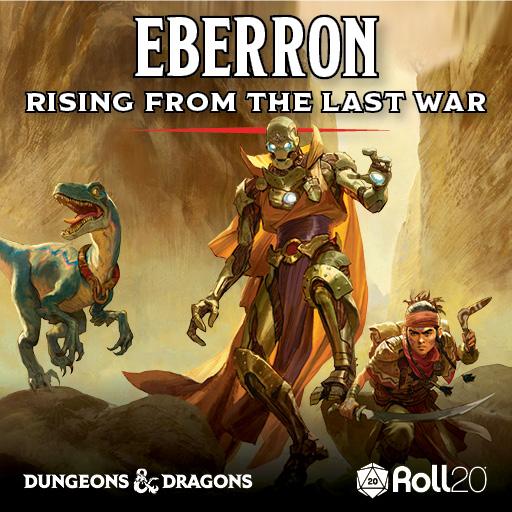 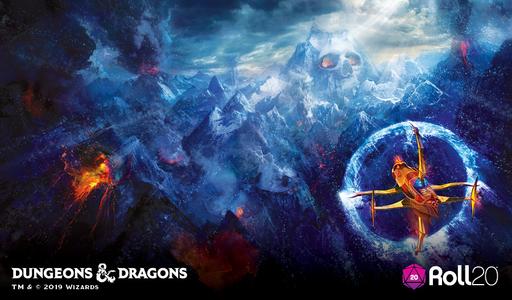 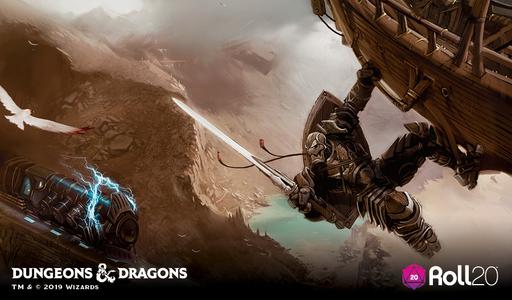 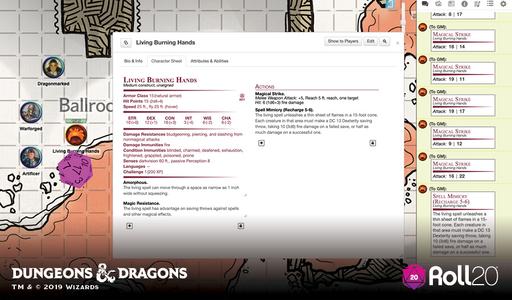 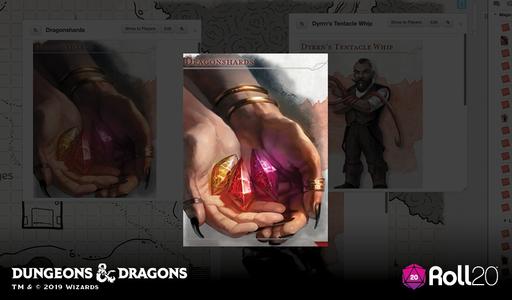 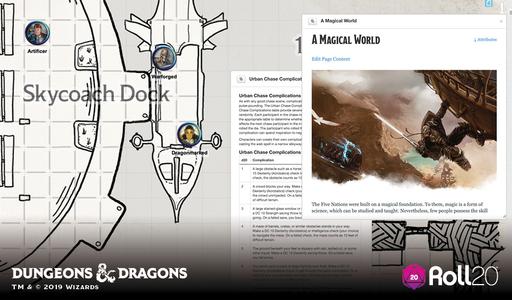 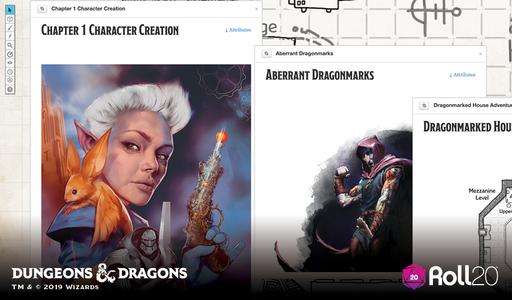 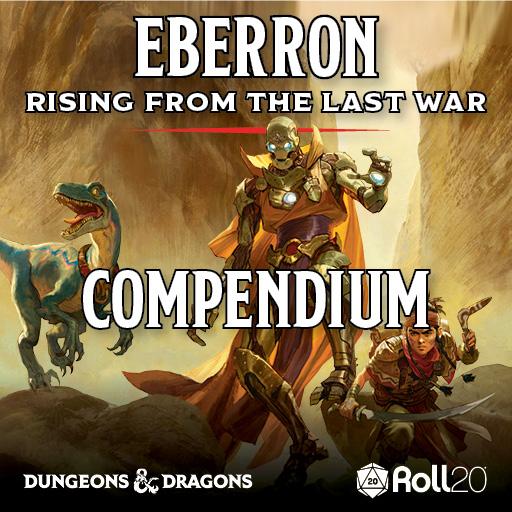 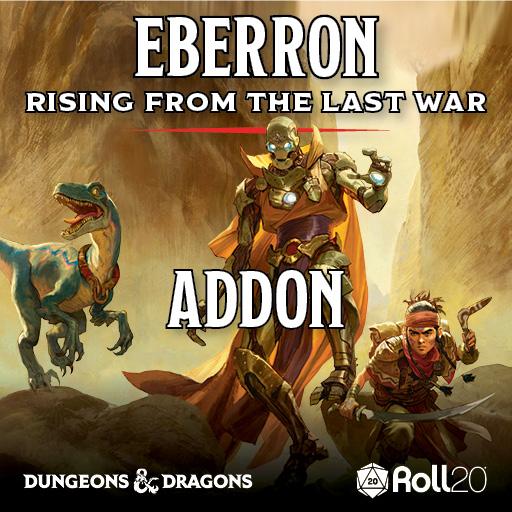 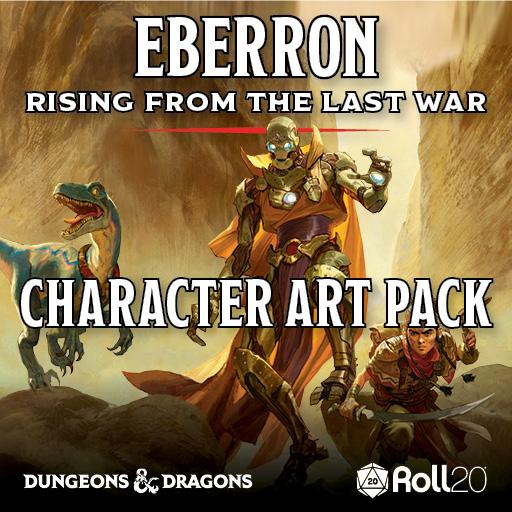 Explore the lands of Eberron in this campaign sourcebook for the world’s greatest roleplaying game.

This book provides everything players and Dungeon Masters need to play Dungeons & Dragons in Eberron—a war-torn world filled with magic-fueled technology, airships and lightning trains, where noir-inspired mystery meets swashbuckling adventure. Will Eberron enter a prosperous new age, or will the shadow of war descend once again?