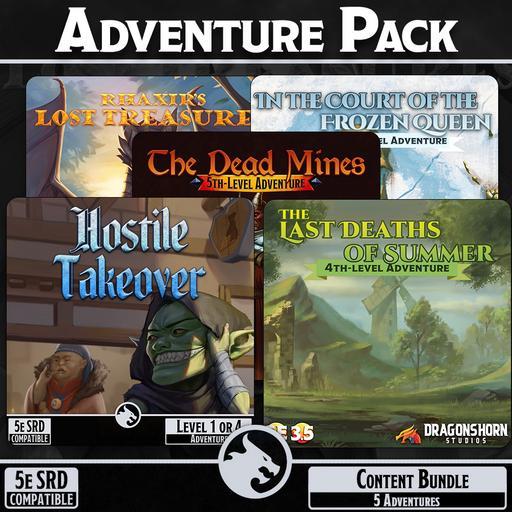 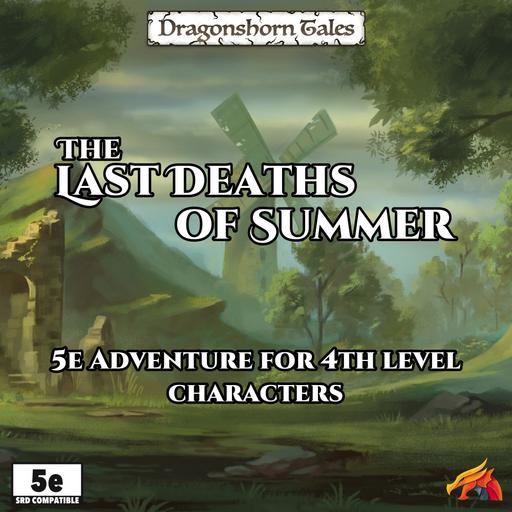 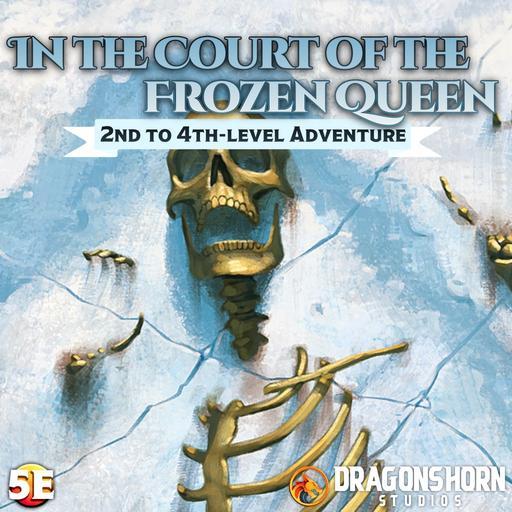 In the Court of the Frozen Queen - Dragonshorn Tales 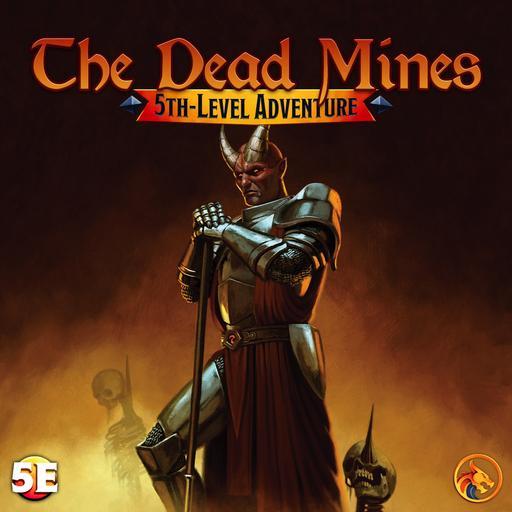 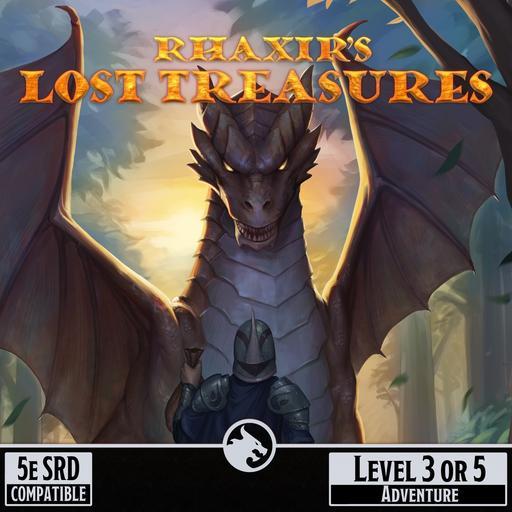 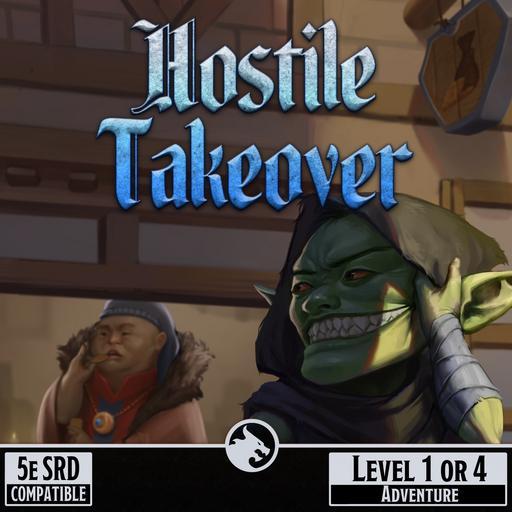 Are you ready for a new adventure?

Inside this bundle, you will find five 5th-edition compatible adventures for low-level characters, featuring stories ranging from light-hearted to serious ones. You will fight mighty foes, solve puzzles and find unexpected allies. In each adventure, you will find new monsters to vanquish and new magic items to find! Adventures come with maps, tokens, and everything ready for you to import into your game!

Inside the bundle, you will find the following adventures!
- Hostile Takeover (APL1 or 4) - A goblin merchant asks for help. His employees are missing and fake products are pushing his own out of the market. Everything points to Crotan’s Exsquisite Crunches… so its time to make a hostile takeover! Help Dodger, the goblin cracker merchant, solve the case of his missing employees… and the secret behind counterfeit crackers flooding the market!
- In the Court of the Frozen Queen (APL2) - Something bad must have happened in the village Fairhaven. The caravan that went there is missing, and no one from the village comes to neighboring cities. Rangers report that an abandoned tower in the mountains is being rebuilt, and those who wandered close to the city tell the story of a frozen building in the middle of the city. Ice Queen arrived – bards say, cautiously telling the tale they overheard in Fairhaven – and the valley is going to freeze. A group of adventurers gathers in the Dragon Head inn, worried about the things they heard. They do not know what they will find in the north, but they know one thing – to save the people of the valley they must go and get an audience In the Court of the Frozen Queen.
- Rhaxir's Lost Treasures (APL3 or APL5) - A young copper dragon has been robbed and decides that you will help it recover its treasures… The task seems simple, its reward looks great… and it’s always better to be on the good side of the dragon! Help Rhaxir, a young copper dragon, retrieve his stolen treasures. Accept the dragon’s request and venture into the Underearth, where you will find his lost riches… and those who took them!
- The Dead Mines (APL5) - The smoke rises from the abandoned mine again. A group of orcs started digging, trying to get inside the ruins, driven by the power that is beyond their understanding. Will your players be brave enough to prevent the return of a Demon Lord?
- Last Deaths of Summer (APL4) - A mysterious illness has fallen upon the mage living in the tower. His apprentice scrambles to find a cure and uncover his secret, but the time is running out. A creature from another plane is watching her struggle, planning its next move. Will you stop it before the summer ends?

Combined, between all adventures featured in this bundle, you will find
- Over 20 new maps, unique to these adventures
- More than 10 new monsters that you can throw against the adventurers, all with tokens
- 10+ new magic items that will make fantastic treasures