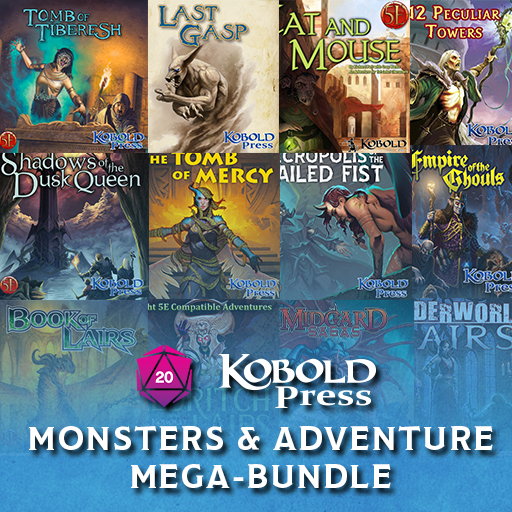 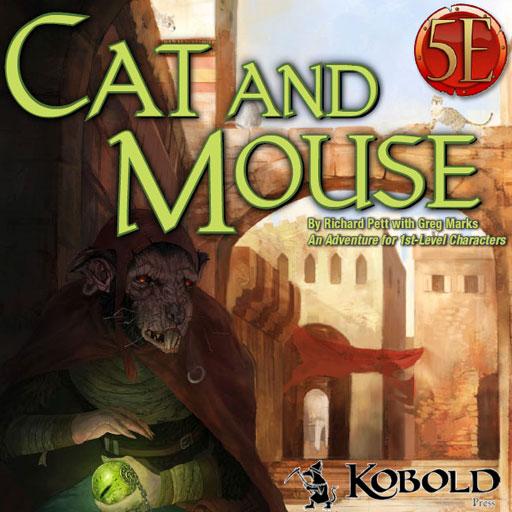 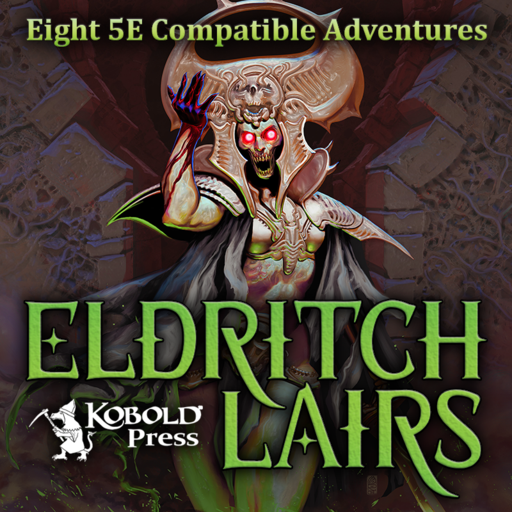 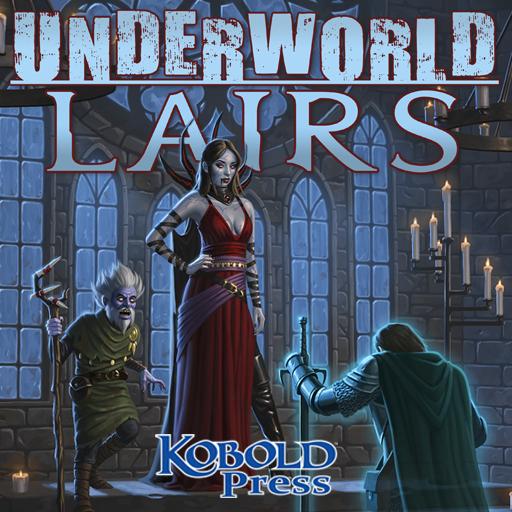 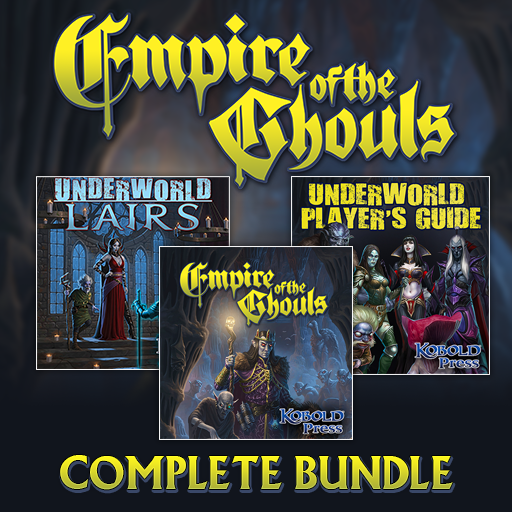 Empire of the Ghouls - Complete Bundle 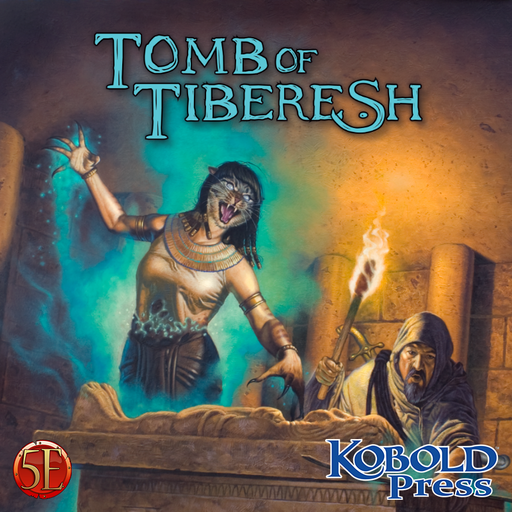 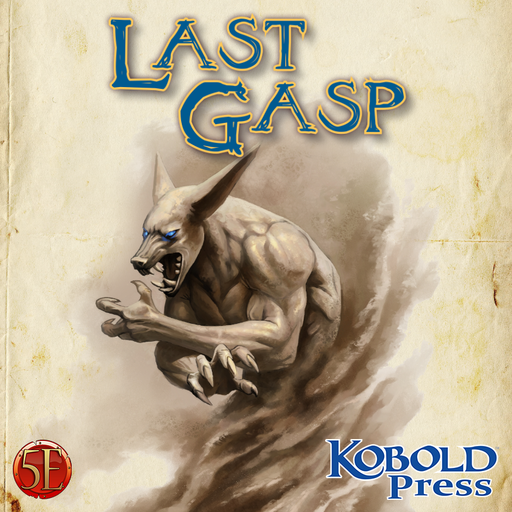 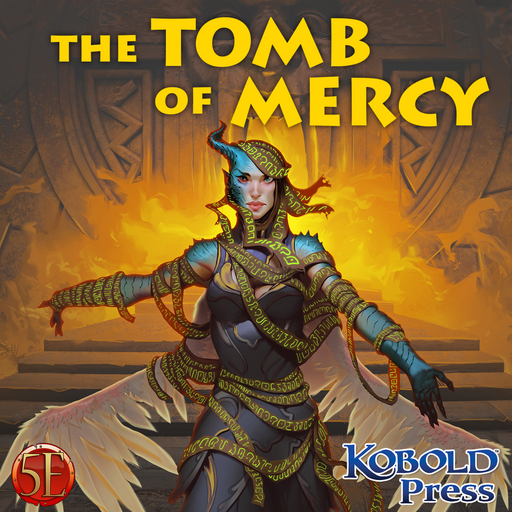 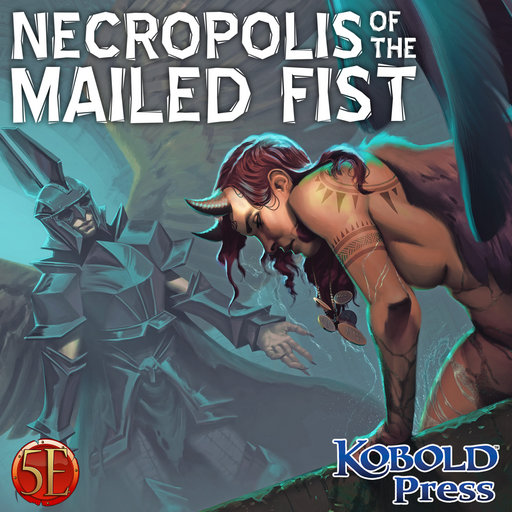 Necropolis of the Mailed Fist 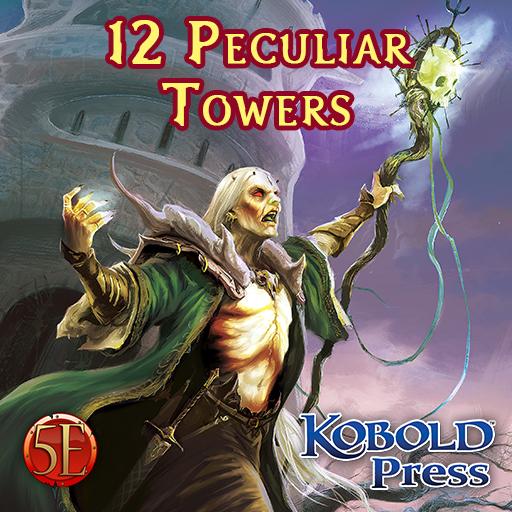 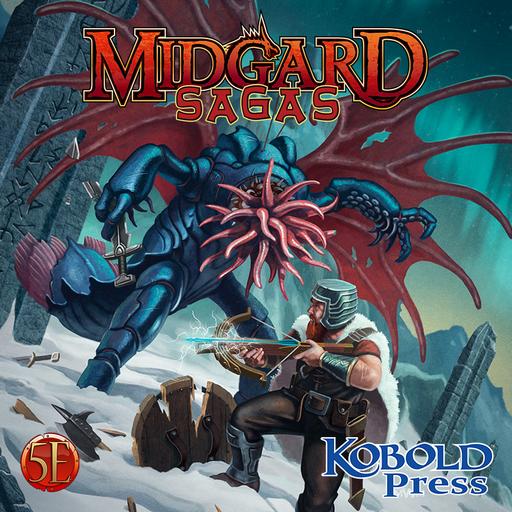 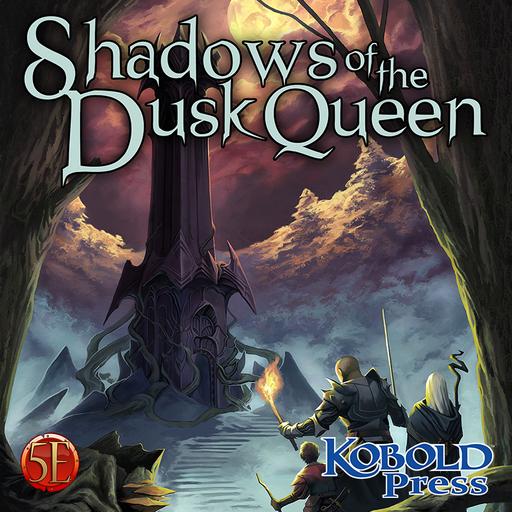 Shadows of the Dusk Queen 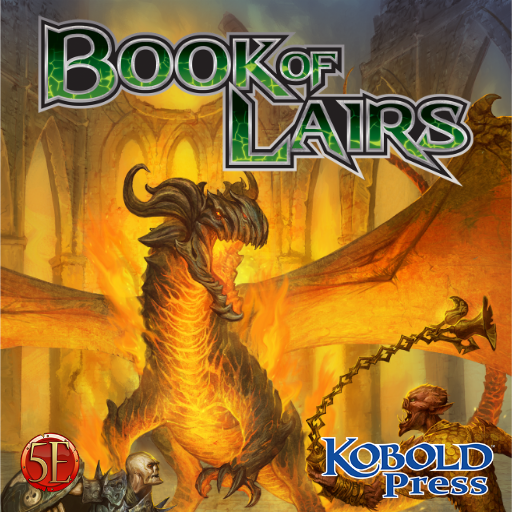 Seventy-one adventures for 5E D&D, from the underworld to the deep forest to deserts and tombs! Includes short, complete adventures for every level and every kind of campaign!

Tomb of Tiberesh: An adventure for five or six 2nd-level characters in an ancient tomb with a secret. For any fantasy desert campaign.

Last Gasp: An adventure exploring the cursed tomb of an ancient king of great magical power, a magical river, with deadly combats and mysteries to confound tomb-robbers. Designed for five or six 6th-level characters, with two entirely new monsters, the rotting wind and the anubian, presented with complete 5E stats.

Cat & Mouse: This adventure for 1st-level characters fits neatly into any desert city where cats are sacred and rats are cautious and sly.

Shadows of the Dusk Queen: A 5th-Edition adventure for four 8th-level characters, suitable for play in any fey forest or deep woodlands filled with shadows.

Tomb of Mercy: An highly-challenging 8th level adventure full of new mechanics, items, and new monsters—plus 8 pre-generated characters so you can play right away with any group.

Necropolis of the Mailed Fist: Deadly is not the word! This deathcore-style, one-session 5E tournament dungeon is for four 8th level characters.

Book of Lairs: A compilation of 24 great monster lairs for 5th edition, including stats from Tome of Beasts! Each short adventure includes a rich map, hooks, area hazards, tactics, and treasures.

Midgard Sagas: Midgard Sagas presents six 5E adventures for characters from levels 3 to 8. All six adventures were designed to be playable in a convention time slot of four to six hours, so they're packed with fast action—and are heavily playtested for fun and action.

Underworld Lairs: These 14 standalone, single-map adventures for characters of levels 3 to 14 will challenge players take you deep underground! Visit strange societies of derro and darakhul, fantastical locations like the Skullcap Forest and an outpost of the Ghoul Imperium, and fight powerful foes like a clan of cave giants.

Empire of the Ghouls: A complete linked campaign! Epic 5E adventure for characters level 1-13, plus a detailed gazetteer of the Ghoul Imperium in the depths of the Underworld - complete with map! - and appendices loaded with new cults, creatures, magic items, and NPCs.

Underworld Player’s Guide: Expand your character concepts with options well beyond the norm! Eight playable races, plus backgrounds and 5E subclasses for the lightless lands below the earth, including drow, derro, mushroom folk and much more.