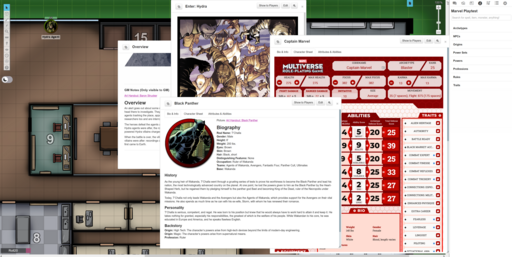 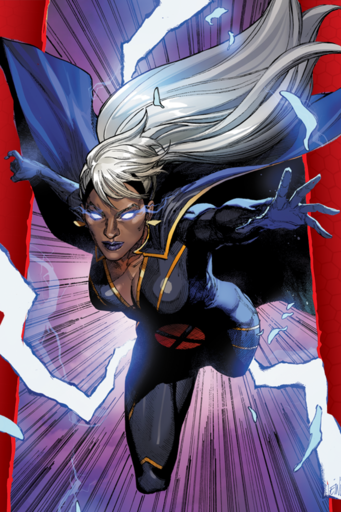 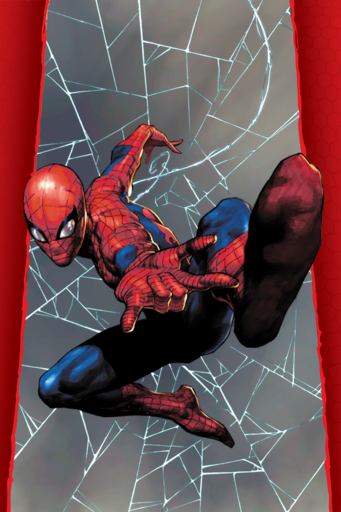 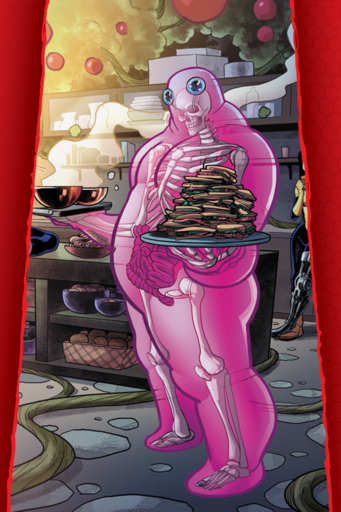 Author: Marvel
Package: A combination of art and adventure content. More detail on each item is below.
Price: 9.99
Sign In 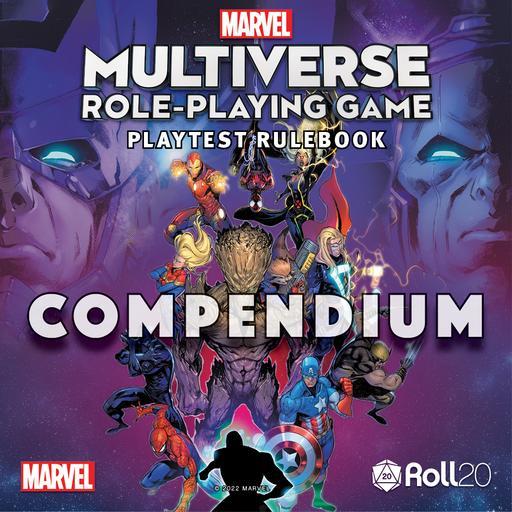 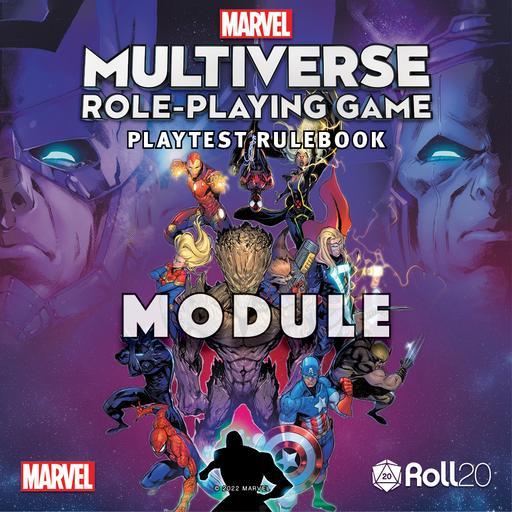 Take on the roles of Marvel’s most famous Super Heroes — or create entirely new ones — to fight some of the most dangerous Super Villains in the Marvel Universe! Join Marvel and Tabletop RPG fans alike in this upcoming playtest of Marvel’s new game. Co-created by Matt Forbeck (THE MARVEL ENCYCLOPEDIA, Dungeons & Dragons: Endless Quest) and packed with illustrations by Marvel’s amazing artists, the PLAYTEST RULEBOOK features a subset of the rules for the upcoming game — including character creation and combat — plus an introductory scenario and full profiles for some of Marvel’s greatest heroes: Spider-Man, Captain America, Captain Marvel, Wolverine and more. To get started, all you need is this book, three six-sided dice and a group of friends. Players who grab the PLAYTEST RULEBOOK will also have the chance to offer official feedback on the rules and help shape the game for its full release. Don’t miss out on this chance to influence and enjoy the MARVEL MULTIVERSE ROLE-PLAYING GAME!

All book assets and information will be fully integrated for the VTT, including all new statblocks, items, maps with GM layer information and Dynamic Lighting support (requires plus / pro subscription), rollable tables, and macros.

7 Origins and 12 professions, play as an Alien Scientist, a Magic Tycoon, or a High-Tech Lawyer!

Over 50 traits to customize your characters, like Beguiling, Iron Will, or Secret Identity!

12 power sets, including dozens of powers; use a Battlesuit with Anti-Dazzle Optics; fire Energy Beams with Energy Control, or gain Extended Reach with Plasticity!

Module: This product includes an adventure module titled Enter: Hydra. To create a new game, click on the Start New Game option from the site menu. The column on the right-hand side of the page is titled Optional: Choose a Module. Clicking on the cover image will select this module as the base for your new game.

Compendium: You can access all of the rules, items, and creatures from this product in the in-app compendium, as well as on the Roll20 Web Compendium. Important Note: The compendium for the Playtest Rulebook is currently only for read only. This means you'll be able to access all of its content both in and out of app but will not be able to utilize features like drag-and-drop. Instead, all of the content in the compendium has already been set up and made ready for you in the module itself.

Which Character Sheet should I use?
All Marvel Role-Playing Game Playtest content on Roll20 uses the Marvel Multiverse RPG Playtest by Roll20 character sheet.