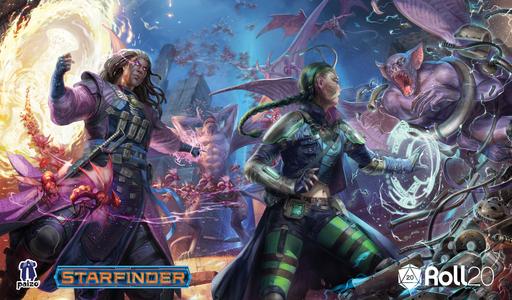 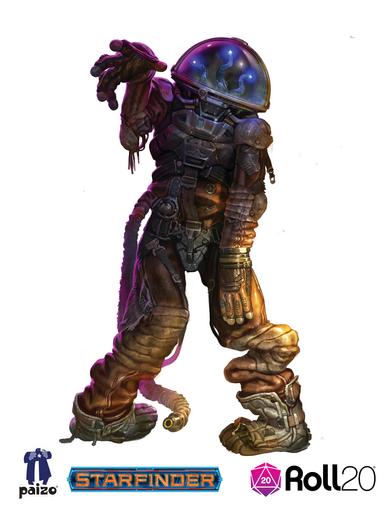 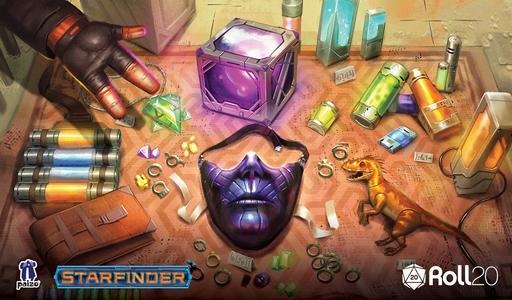 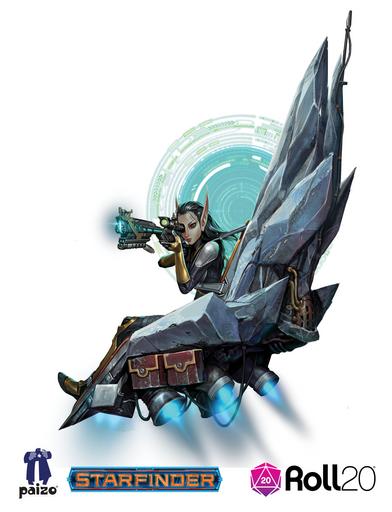 Author: Paizo
Package: A combination of art and adventure content. More detail on each item is below.
Price: 39.99
Sign In 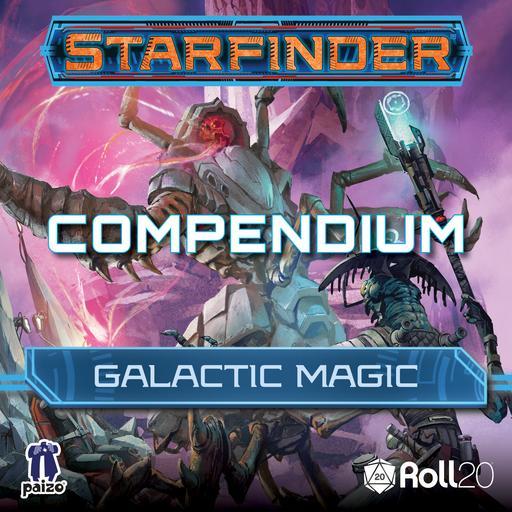 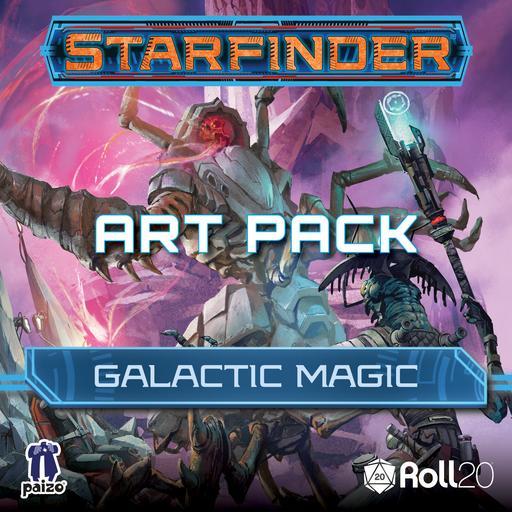 Unravel the eldritch mysteries of the galaxy!

The new Galactic Magic hardcover rulebook for the Starfinder Roleplaying Game adds magical flair to any hero with a wealth of fantastical magic-infused character options for starfarers of any class! More than 100 spells, a host of powerful rituals, and an array of magic gear, hybrid items, and artifacts give you the edge to survive in a weird universe with lurking dangers at the end of every jump. The brand-new precog class allows you to see and change the future, relying on predictive prerolls to navigate clutch situations and quick reflexes to manipulate combat. Study arcana among the stars with a host of new magical organizations and spellcasting schools or petition higher powers using new faith-based options tied to the galaxy's gods and philosophies. Whatever your path to magical might, Galactic Magic is your guide!

Rules and Lore including discoveries about the galaxy's most powerful mystical forces, and a study of eldritch secrets and everyday arcana alike!

The Precog class, who can bend time to her will and outwit foes with combat predictions

108 new items with in-app drag-and-drop, including the Honorbringer, Hood Ornament of Hovering, and Supercharging Fusion Seals

119 new spells and rituals with in-app drag-and-drop, including Chrono Leap, Time Loop, and Weight of Ages

You can access all of the rules, items, and creatures from Galactic Magic in the in-app compendium, as well as on the Roll20 web compendium.