Fizban's Treasury of Dragons
by Wizards of the Coast 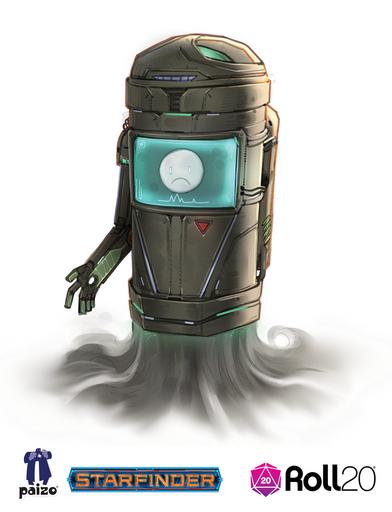 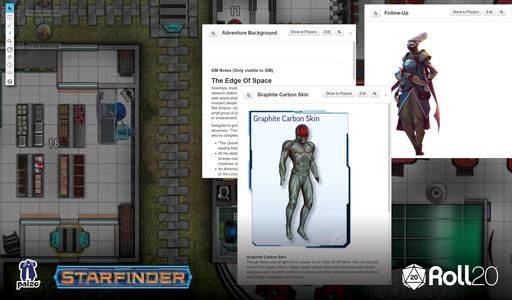 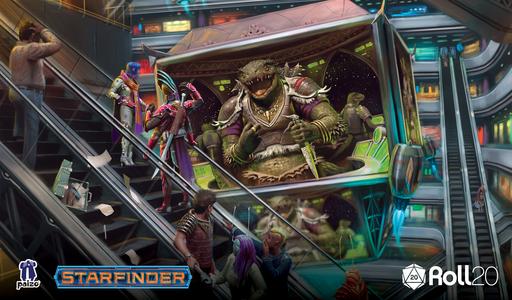 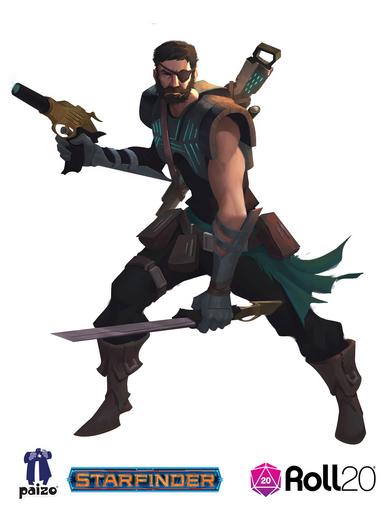 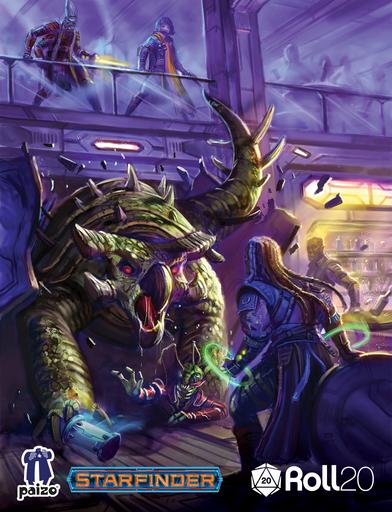 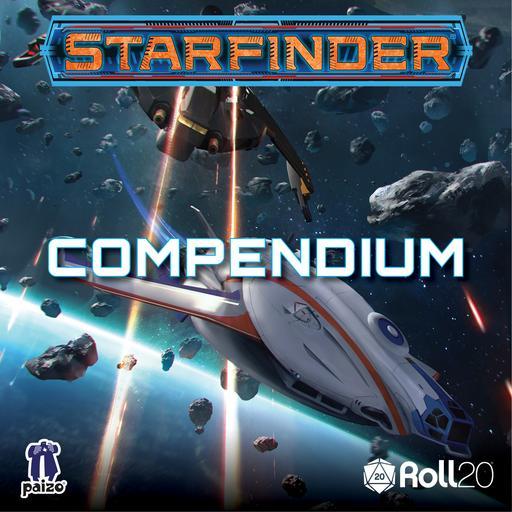 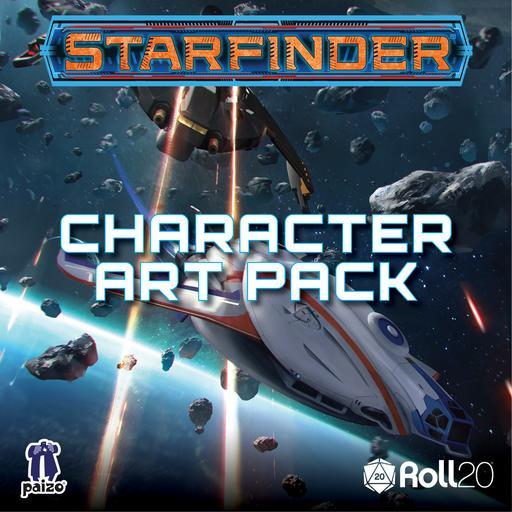 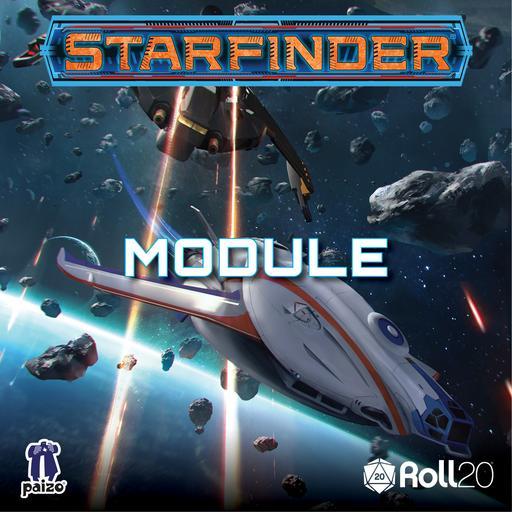 The Liberation of Locus-1 is a complete Starfinder adventure for 4th-level characters written by Chris Sims and featuring strange new alien creatures, new spells and equipment, and details on Locus-1 and the surrounding worlds—a rich setting that will take players many game sessions to fully explore.

All book assets and information fully integrated for the VTT, including all 35+ monsters and 8 full-color maps with GM layer information and Dynamic Lighting support (requires plus / pro subscription), rollable tokens, rollable tables, and macros.

The Liberation of Locus-1 rules and lore, including an overview of the planets in the Locus System

18 new NPCs and creatures with in-app drag-and-drop, like Digger-G7 and the Mindshroud Rays

5 new ships to fight or use to explore the galaxy, including the Executioner and the Glaive of Remulis

12 items with drag-and-drop support, including the Locus Comm and Azlanti Noble's Cloak

Character Art Pack for player characters and NPCs alike featuring the gorgeous art of The Liberation of Locus-1 on pre-made tokens and handouts.

You can access all of the rules, items, and creatures from The Liberation of Locus-1 in the in-app compendium, as well as on the Roll20 web compendium.