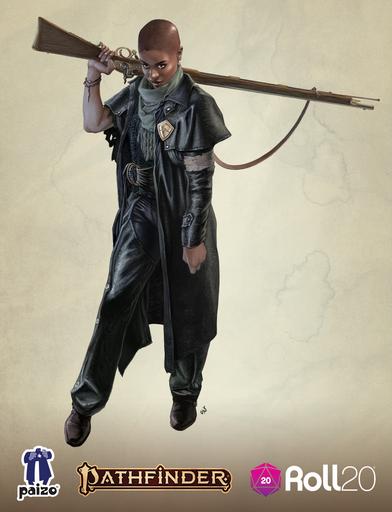 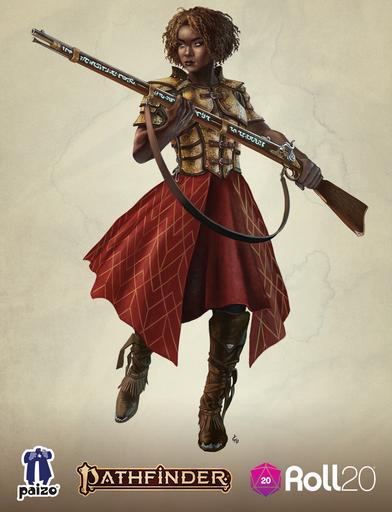 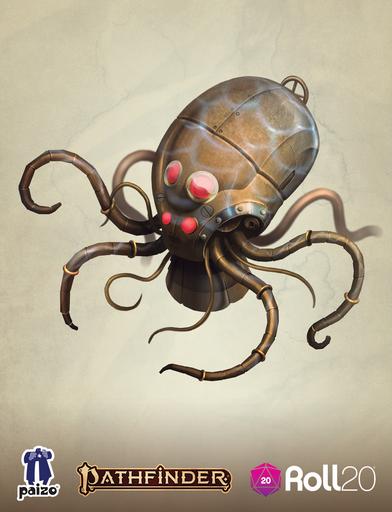 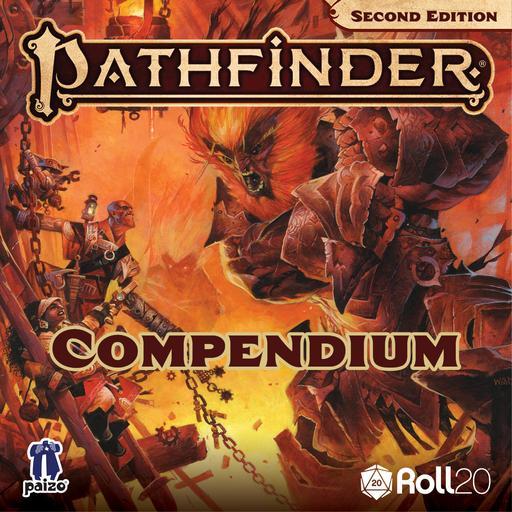 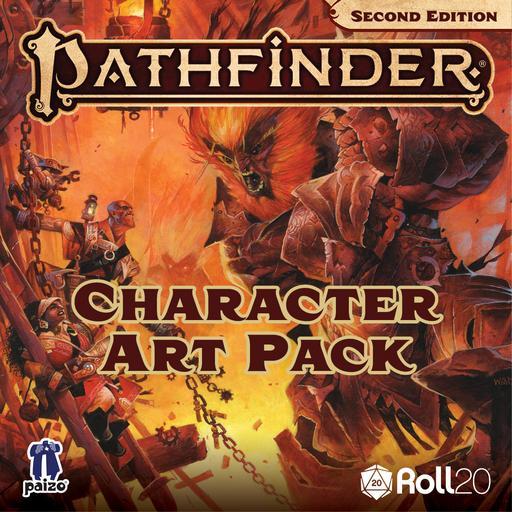 Gear Up and Throw Down!

When sword and spell just won't be enough to win the day, it's time to power up your game with clockwork gears, lightning coils, and black powder! Guns & Gears, the latest hardcover rulebook for the Pathfinder Roleplaying Game (Second Edition), brings the excitement of firearms and fantasy technology to your tabletop!

Unravel the secrets of clockwork!

Try the new inventor class or blow away your opposition as a firearm-wielding gunslinger! In addition to new classes, a plethora of archetypes, backgrounds, vehicles, siege engines, gadgets, and the new automaton ancestry are all ready to expand your game with options for battlefields large and small.

All book assets and information are fully integrated into the compendium!

Two new classes: the clever inventor and the sharpshooting gunslinger.

Automaton ancestry for players who want to play a customizable construct.

Firearms of all stripes, from the simple and effective flintlock pistol to versatile gunblades.

More than a dozen new archetypes, like the overwatch or the bullet dancer!

Scores of new gadgets and vehicles, including siege engines and accompanying rules.

A gazetteer of Golarion revealing how firearms and technology fit into the Age of Lost Omens, including a look at the technology of the continents of Arcadia and Tian Xia and never-before-revealed secrets of the rough-and-tumble, gritty city of Alkenstar.

You can access all of the rules, items, and creatures from Guns & Gears in the in-app compendium, as well as on the Roll20 web compendium.