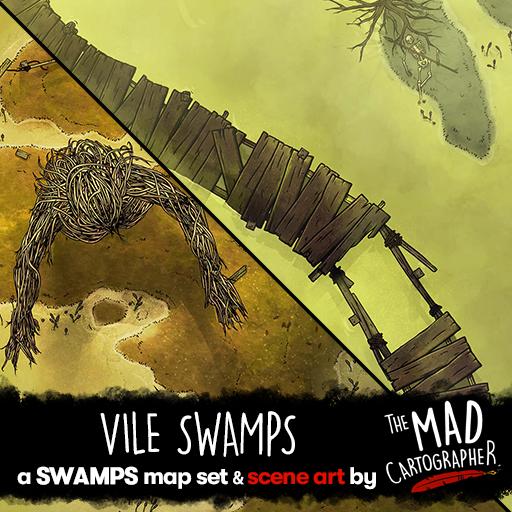 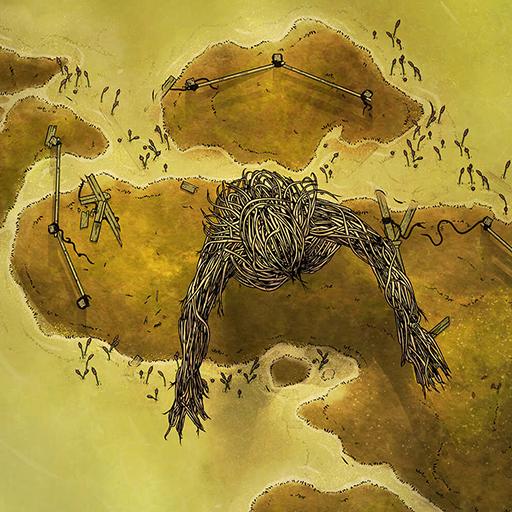 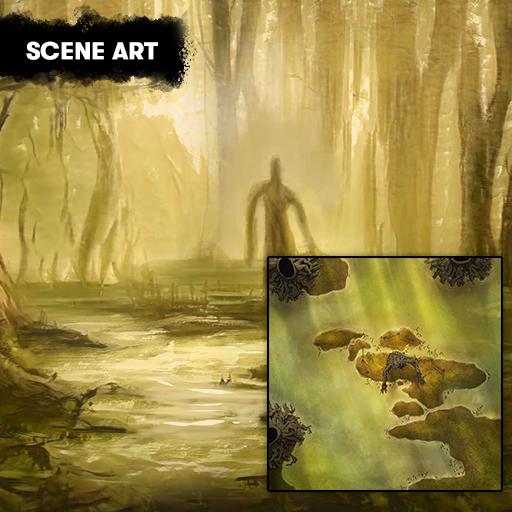 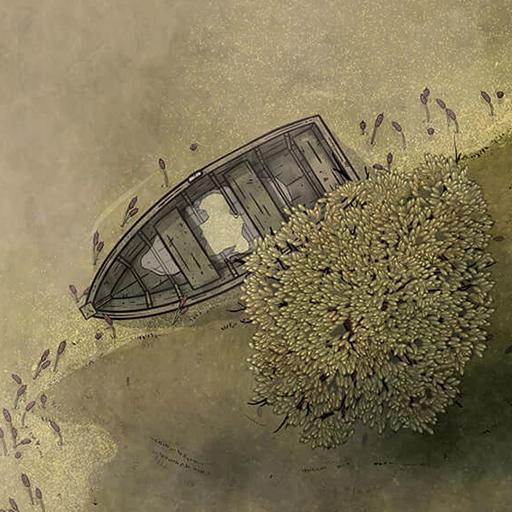 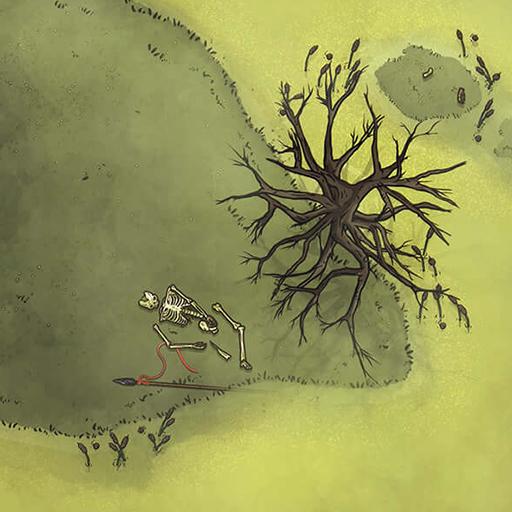 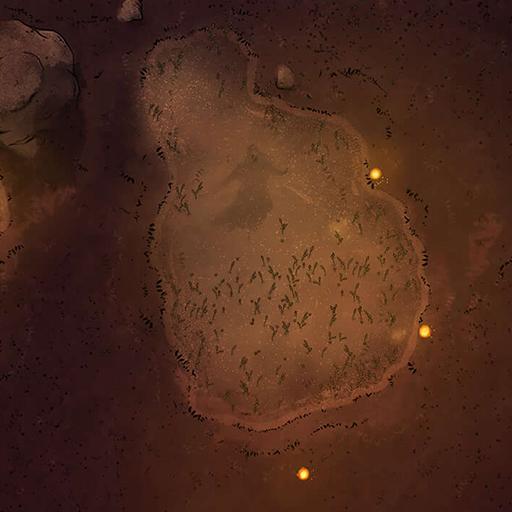 Whether delving into the swamps of Berez, or heading across the Saltmarshes, this pack will provide some interesting locations for some exciting wilderness encounters; from an ominous wickerman statue, an endless bridge heading off into the mists, or the dead marshes where bodies drift in the water... there's plenty to inspire. All my maps are under 5mb for free Roll20 users and come with multiple variants for each location in both gridded and ungridded map options.

If that wasn't enough each of these maps comes with its own 1500px wide Scene Art to give your players a visual representation of the environment before they battle in it!

Swamp Approach - An abandoned ruined rowboat lies at the end of the swamp, a long stretch of murky, fetid water leading into the thick treeline beyond

Swamp Statue - Deep in the heart of the swamp a huge statue made of twisted branches stands in the middle of an open clearing. Surrounded by broken fences it is clear this place was used for something, but by who or when.. that is the question.

Swamp Bridge - A seemingly endless stretch of swamp. Fetid water stretches out as far as they can see, disappearing into an equally yellow, sickly, pea-soup fog. A rickety bridge appears to be the only way of crossing, though how far it stretches out and where it leads it's impossible to tell...

Dead Marshes - A stretch of marshland during a low sun comes complete with ominous burning lights by the water's edge... we keeps away from them. Scattered across the murky water the dark silhouettes of the dead from a battle long past hang motionless beneath the surface, twisted, bitter and malevolent undead looking to drag your party into the depths. 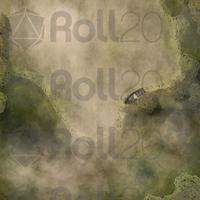 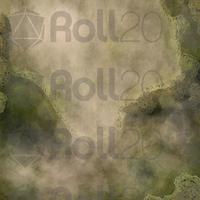 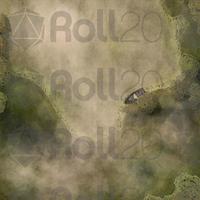 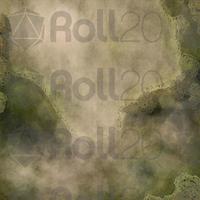 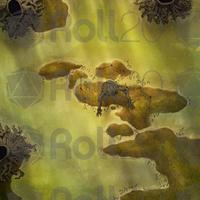 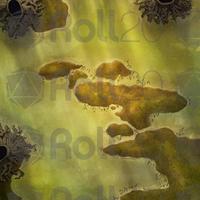 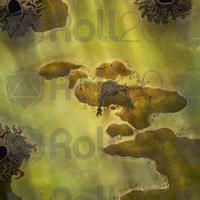 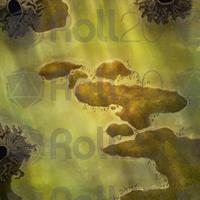 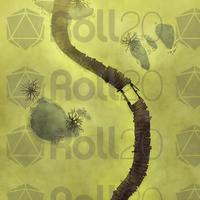 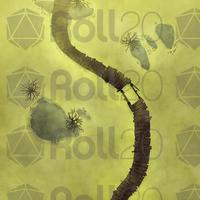 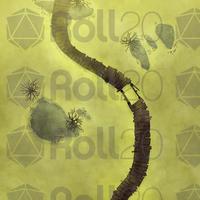 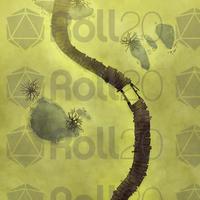