Santa Fe-based entrepreneur Frank Succardi (aka CyborgPrime) is a digital artist, multimedia producer, game designer, tech consultant, and author of over 20 RPG-related publications, including Realm Crafter User’s Guide, as well as the What’s Wrong With The Ship series, and the Humanoid Resources Dept series.

With over three decades of producing compelling original content for a variety of popular sci-fi RPG systems, Frank creates imaginative expansions for the enjoyment of players and Game Masters alike.

Frank holds a degree in Digital Media, hosts RPG games at sci-fi conventions, produces content for virtual tabletop systems, and runs a YouTube channel and a Facebook group dedicated to sci-fi gaming enthusiasts. He publishes under the CyborgPrime Publishing label.

Frank works from home at the base of the Rocky Mountains in New Mexico, occupying his spare time in volunteer service to various non-profits and enjoying his time with his wife and dogs. Frank enjoys playing video games, creating art, programming, and writing new games. 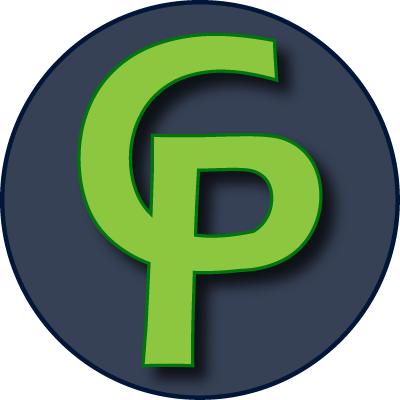 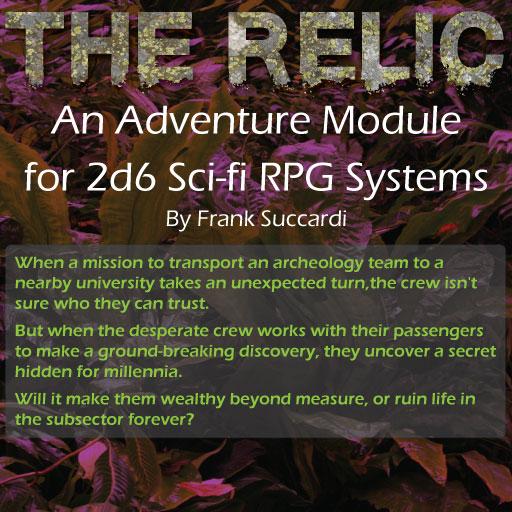 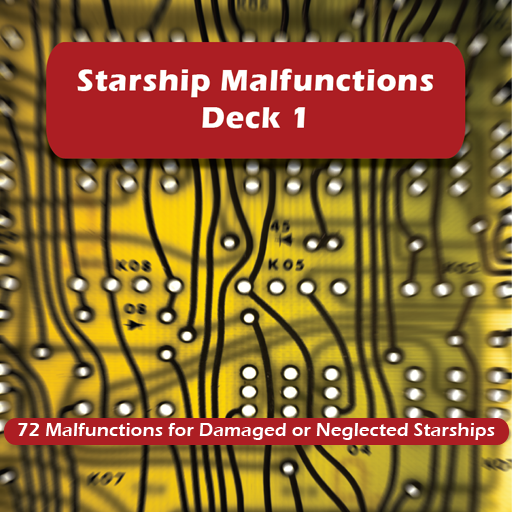 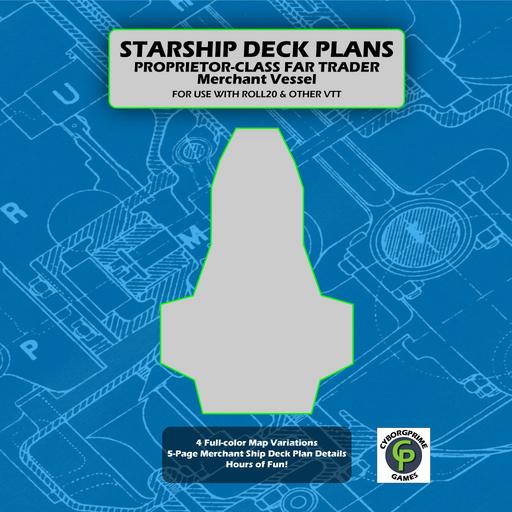 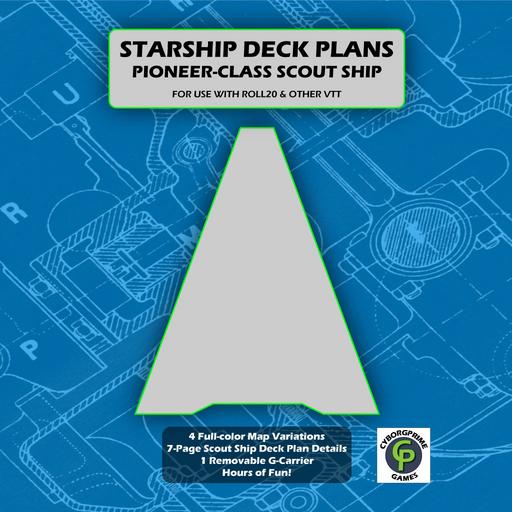