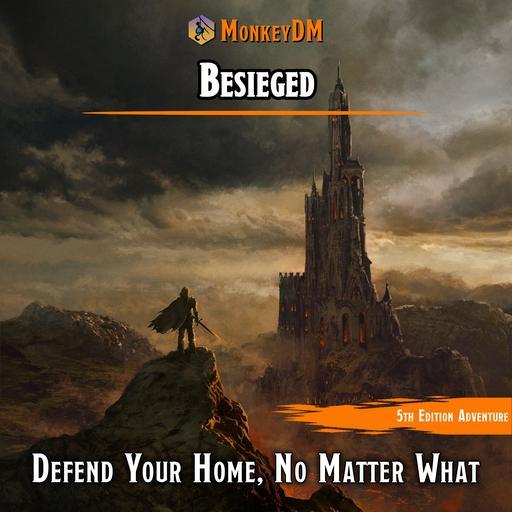 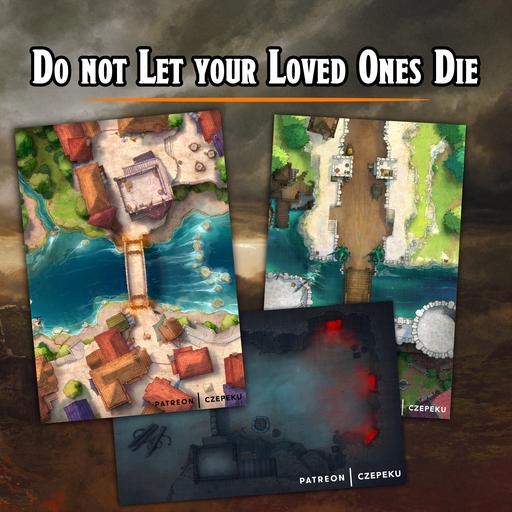 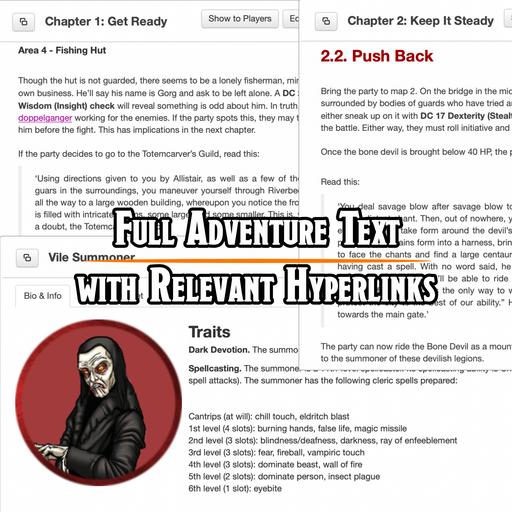 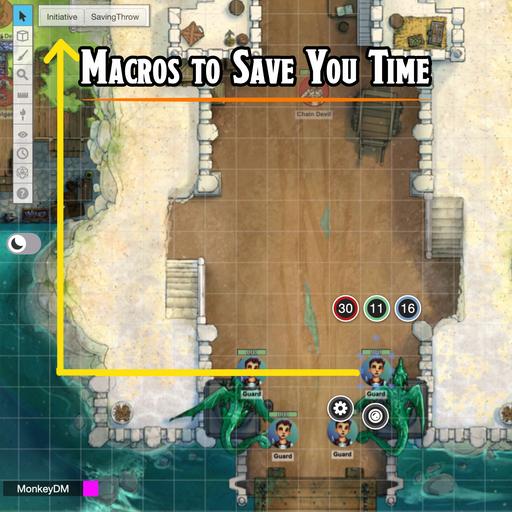 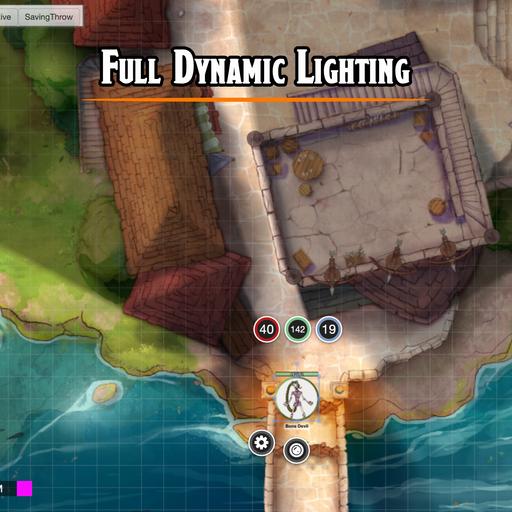 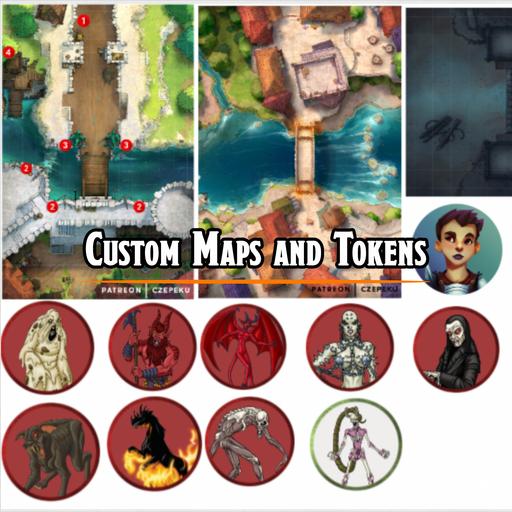 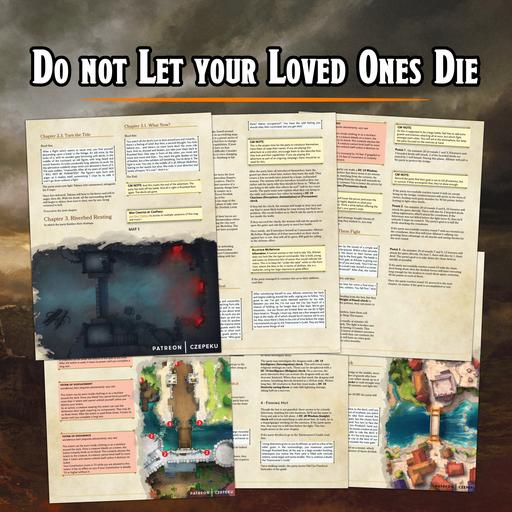 Your Home is Besieged by an Infernal Invasion, What will you do?

Besieged is a Fifth Edition adventure optimized for three to six characters of 11th level. Full of ruthless monsters, devils, traps, this adventure is a unique experience against a siege, which you don't see too often in D&D.

Besieged is quite a novel adventure design, based around first defending against waves of enemies on an evolving map, before pushing back against them. There is a preset series of enemies the party is set to face, however, feel free to change these enemies to better suit your party’s capabilities. If your party is made of cold-blooded killers who have no fear whatsoever, then feel free to increase the difficulty. Consider either adding more monsters, more waves or even changing the composition of the enemies altogether. Anything is fair game. This adventure is for level 11 adventurers ideally, and can be used perfectly to take a break from your main campaign, or as side quest to an existing world, or to run if your players have loved ones you want to see them protect.

The people of the Riverbed Rest have never been the best fighters. Settled in the middle of the Hornwoodian Empire, they’ve spent their entire existence being crafters. They’ve rarely if ever needed to pick up arms against enemies of a human kind, let alone devils. Now, unfortunately, things have changed. Using the war to the south of the empire as a distraction, a powerful worshipper of the Great Devilish Lords, a summoner by the name of Tukana of the Grimgorge, has gathered enough power to lay siege to the city. Now, with endless waves of devils, he plans to take over the Empire step by step, making way for the Devilish Lords to rule.
In response to this threat, knowing most of their forces are allocated to the south of the Empire, the Hornwoodian rulers have asked mercenaries for aid in defending the city, now under the command of Commander Allistair McArthur. The party is one of the few mercenary bands that have accepted this invitation to battle.

Install this Add-On via the dropdown menu in the Game Addons section of the Game Details Page. Select Besieged and click on the blue Add to Game button beside the drop-down menu.