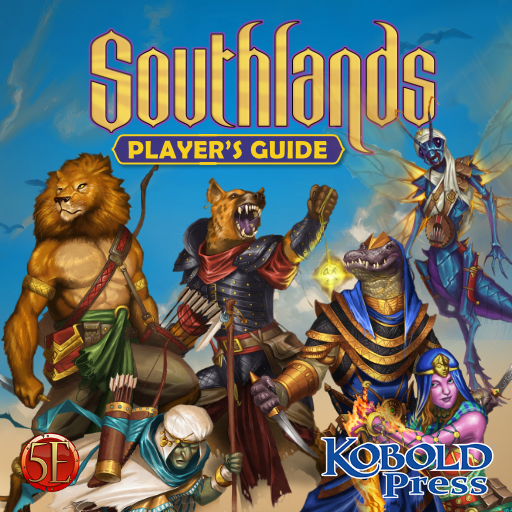 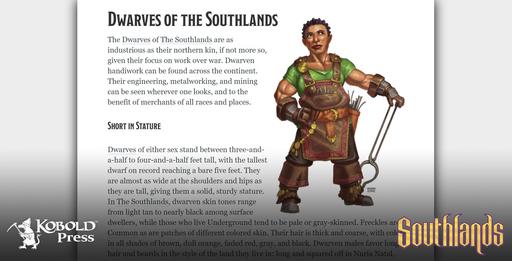 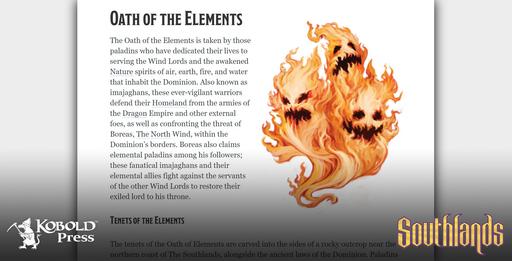 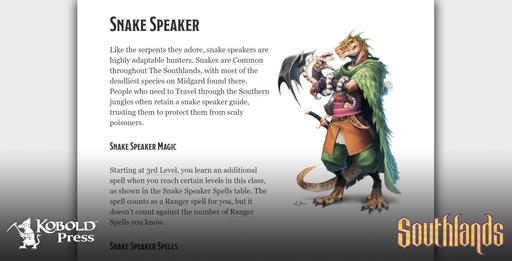 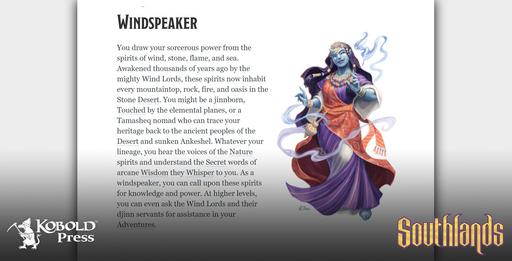 Bold Heroes From the Lands of Pitiless Sun

Over the crest of the dune they came, more than two dozen gnolls running fast; our sandship was ready for them—until their aeromancer turned the wind itself against us!

This book provides character options well beyond the norm. A dozen playable races and options for the 5th edition of the world’s first RPG, including: catfolk, gnolls, jinnborn, lizardfolk, minotaurs, trollkin, and many more.

These new options include all-new backgrounds as well, such as the Desert Runner, Servant of the Jinn, and the Siwali Embalmer. Uncover new Southlands subclasses that fit your character, such as:

Plus new spells, hieroglyph and lotus blossom magic, weapons, armor, and more! The Southlands Player’s Guide adds layers of enchantment to any game! As the official companion volume to the Southlands Worldbook for 5E, this book is the definitive source for players who want to bring their Southlands characters to life!

This conversion for Roll20 allows you to import all of the additional options directly onto your player's character sheets, either via drag and drop, or using the 5th Edition Charactermancer. 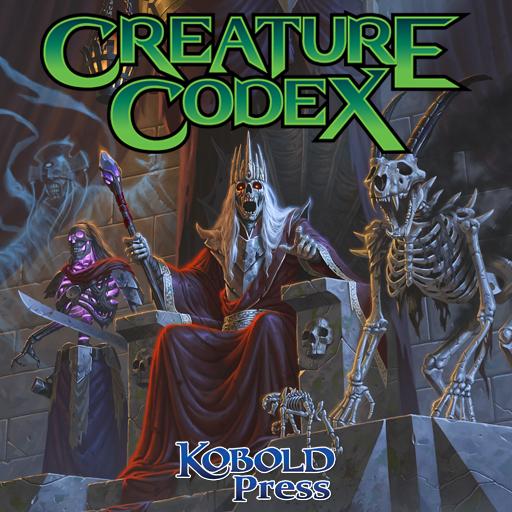 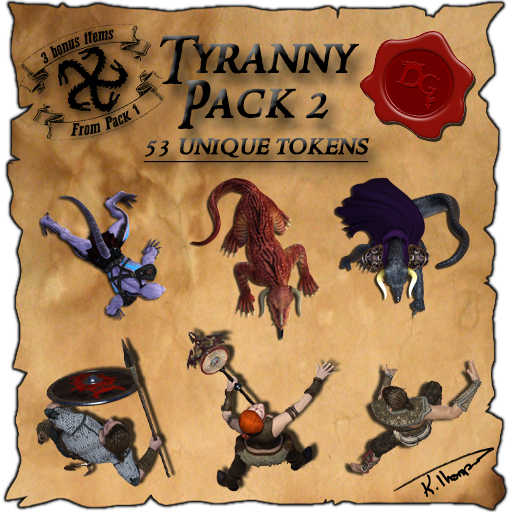