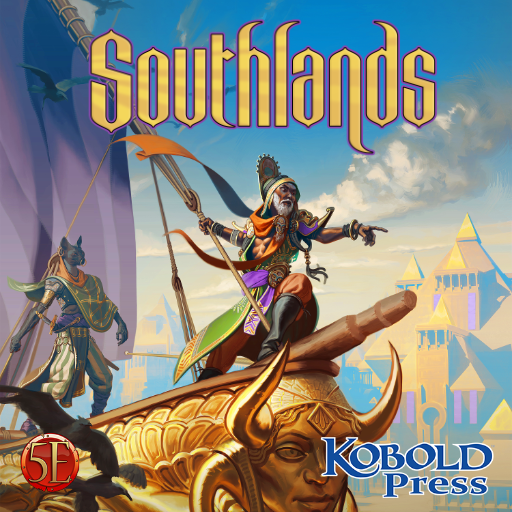 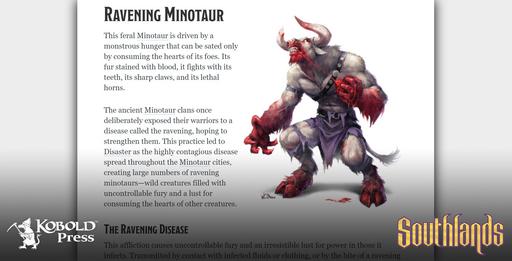 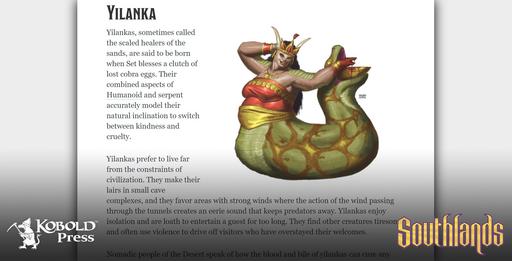 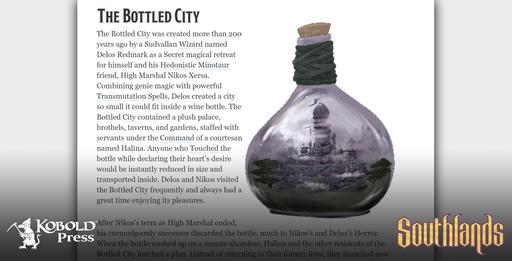 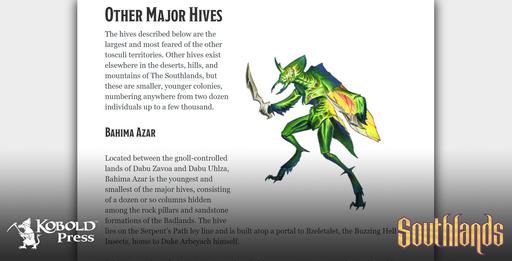 The land teems with elemental power. Ancient god-kings walk among mortals, ruling vast empires. Across searing desert, steaming jungle, and rolling savannah, lost cities echo the majesty of the past, shelter legendary monsters, and hide bejeweled treasures. Swift-flying sand ships dart over the dunes, bearing mysterious agents and fresh intrigues. Brave adventurers uncover the mysteries of the jinn, the trickery of the gnolls, and the labyrinths of the minotaurs.

Embark on bold adventures in the lands of the pitiless sun!